He was an English musician who achieved fame as the lead guitarist of the Beatles. Harrison embraced Hinduism in 1969 after a meeting with the founder of the international Hare Krishna movement — Swami Prabhupada.

George once said: ”Through Hinduism, I feel a better person. I just get happier and happier.” 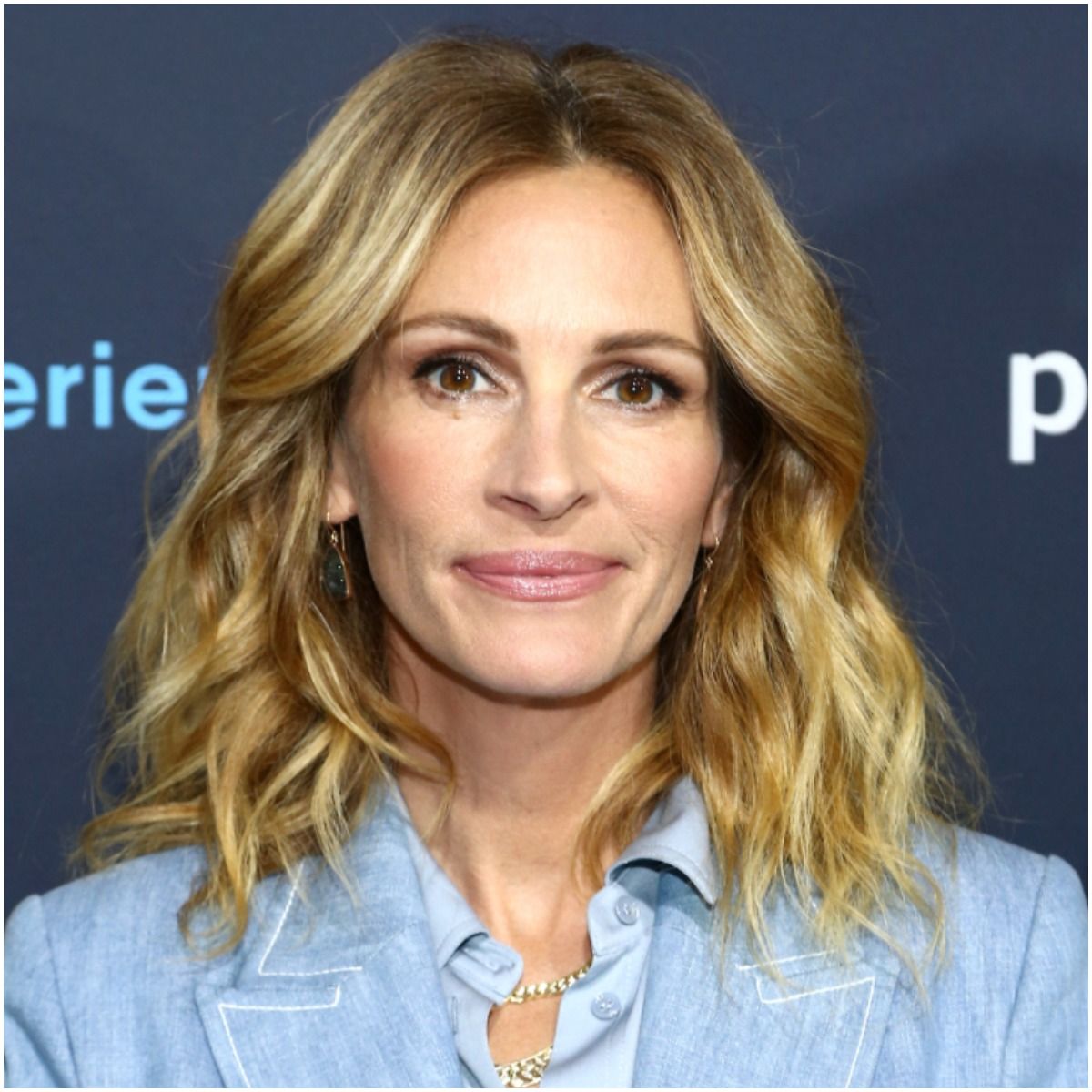 Julia Roberts was raised Catholic, but she converted to Hinduism in 2010.

She said in an interview: ”I have no intention of demeaning any other religion simply because of my fondness for Hinduism.” Julia went on to say: ”I don’t believe in comparing religions or human beings.”

Salinger was an American writer who is best known for his novel ”The Catcher in the Rye.”

Isherwood was an Anglo-American novelist who is best known as the author of ”Goodbye to Berlin” and ”Cabaret, A Single Man.”

Christopher was initiated in Vedanta by his guru, Swami Prabhavananda.

He is an American Hindu teacher and author of many books on topics spanning Vedic astrology, Ayurveda, Yoga, Hinduism, and the Vedas.

Gautier is a journalist who primarily resides in Auroville, an experimental township in India that was founded in 1968 by Mirra Alfassa (known as “the Mother”).

He said about Auroville: ”When I first went there I discovered an entirely new approach of looking at life.” Gautier added: ”It was as if I had sudden awakened from deep slumber.”

Mascis is an American musician who is best known as the singer of the alternative rock band Dinosaur Jr. J is a devotee of Mata Amritanandamayi since 1995. 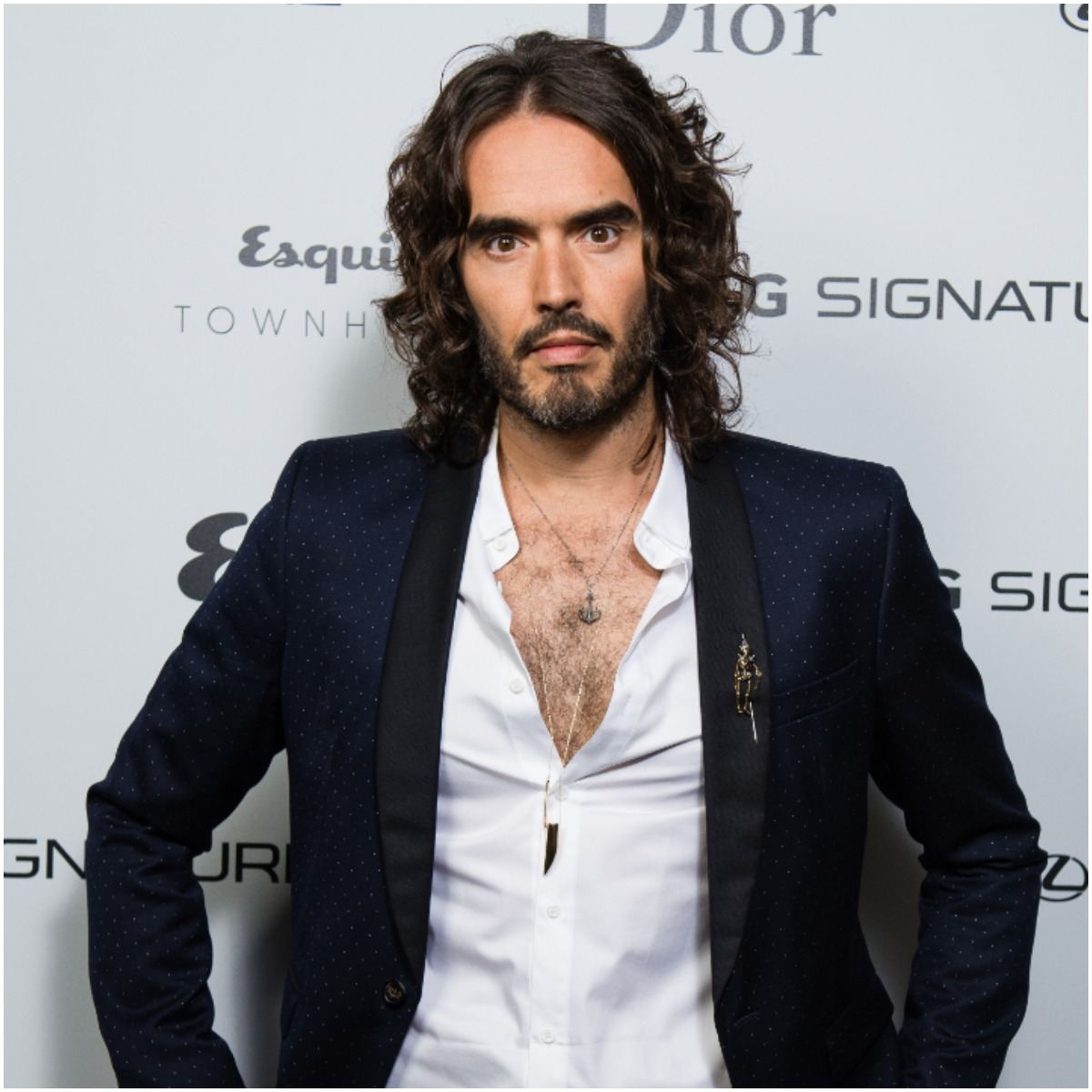 Brand wrote in 2007: ”I say Hare Krishna as often as possible, sometimes even when I’m not being filmed.” In a different interview, he said: ”I do transcendental meditation, which is, I suppose, derived from Vedic or Ayurvedic principles, which is sort of Hindu principles.”

In 2010, the British comedian-actor married Katy Perry in a traditional Hindu ceremony, near the Ranthambhore tiger sanctuary in Rajasthan.

In 2017, Russell married his long-term partner Laura Gallacher in an India-themed wedding reception. 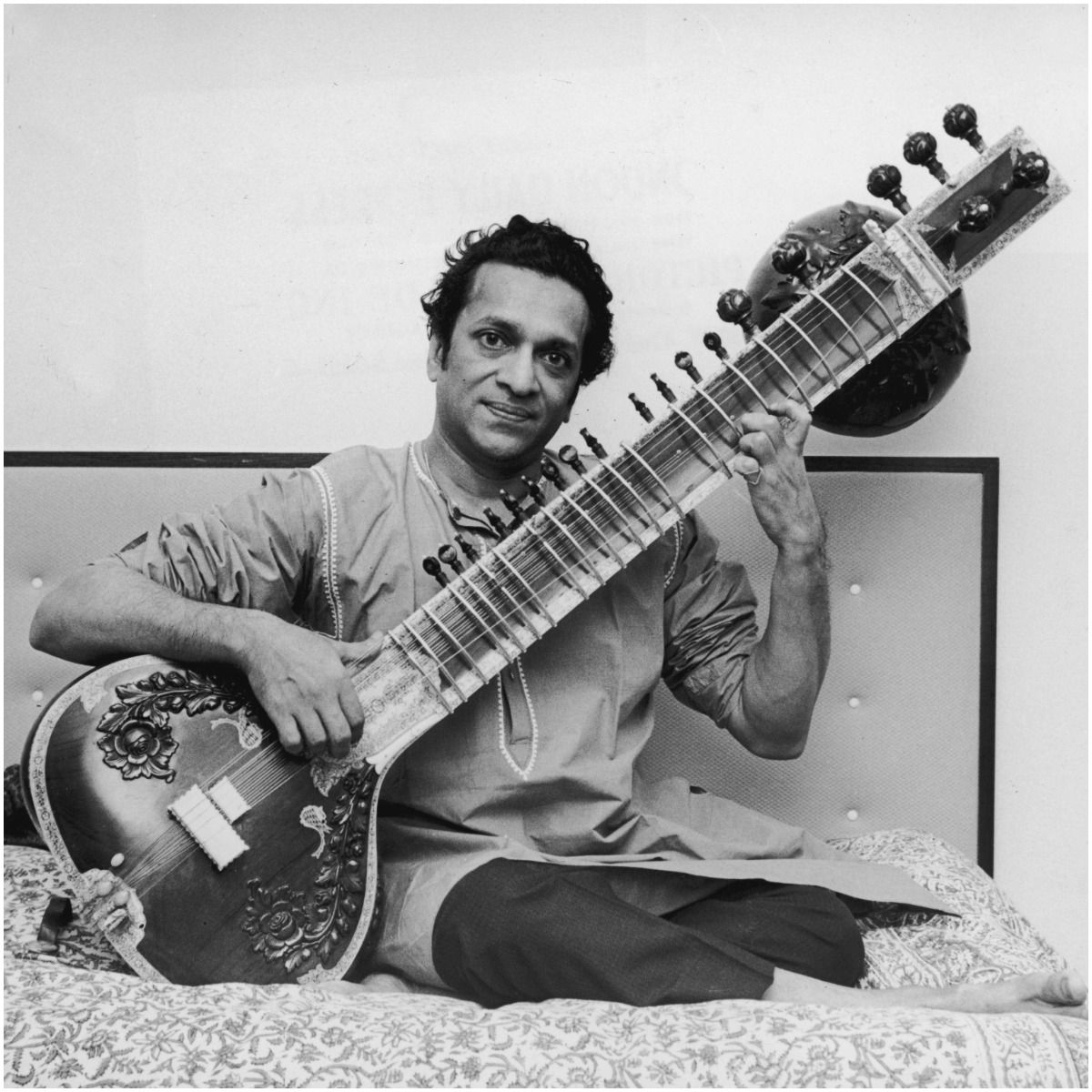 Shankar was an Indian musician and a composer of Hindustani classical music. He was a devotee of the Hindu god Hanuman.

He is an American heir to the Ford fortune. Since 1974, Ford is an initiated disciple of A.C. Bhaktivedanta Swami Prabhupada.

In 2008, Trevor moved into a traditional Hindu ashram in Southern California. He is married to photographer Emory Hall. The couple first met in 2010 while in India.

McLaughlin is an English guitarist and pioneer of jazz fusion.

He was a follower of Sri Chinmoy, an Indian spiritual leader who advocated a spiritual path to God through meditation and prayer.

He was a student of Krishna Menon.

Romapada Swami (birth name – Brian Rumbaugh) is a Vaishnava sannyasi and a governing body commissioner of the ISKCON.

She is an American actress best known for her roles as Jackie Clark on Army Wives, Dr. Gillian Foster on Lie to Me, and Lindsay Dole on The Practice.

Williams converted to the Hindu religion when she got married to her husband. 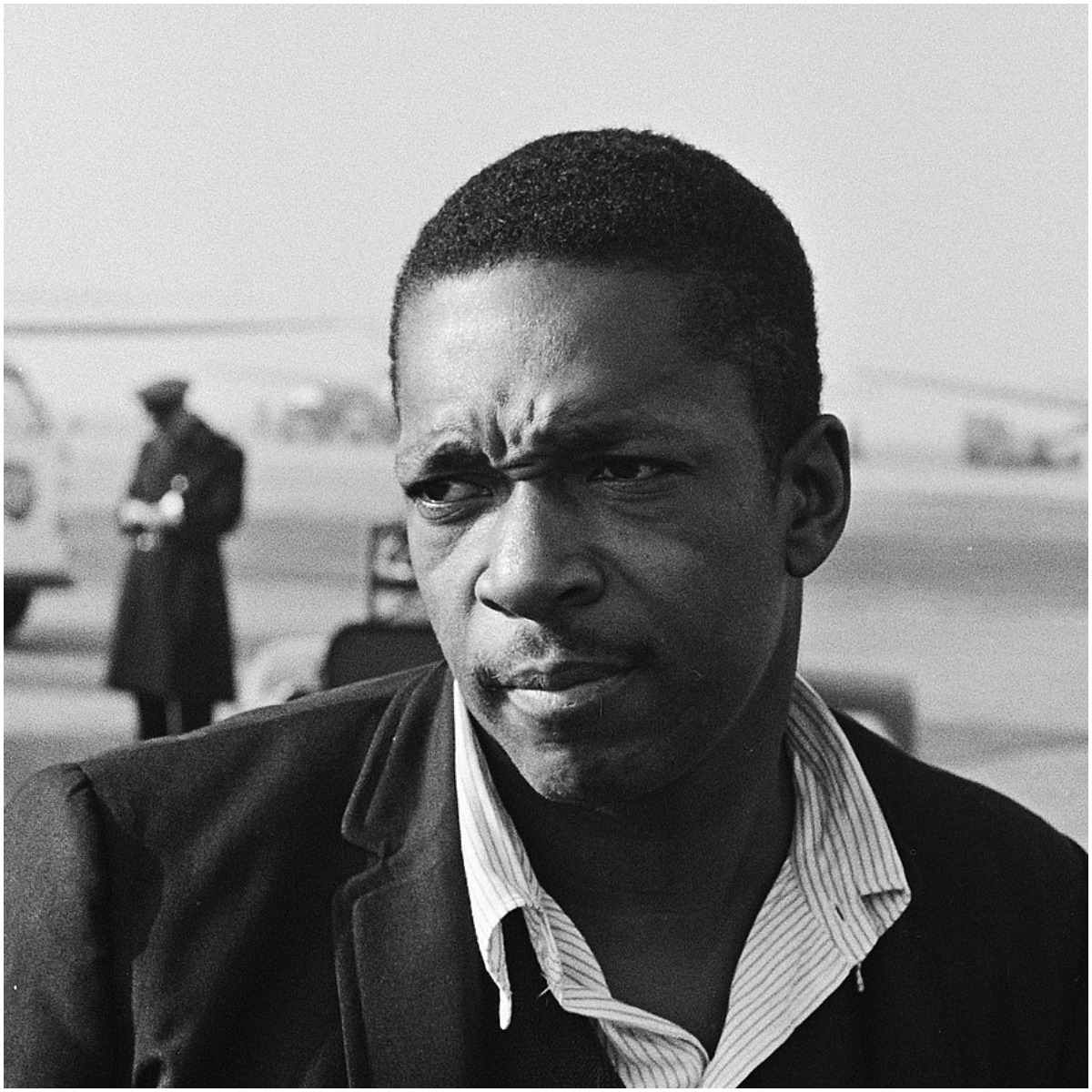 He was an American jazz saxophonist and composer. Coltrane converted to Hinduism along with his second wife Alice.

READ MORE: Celebrities Who Are Christians

She is a Lithuanian singer who represented Lithuania in the Eurovision Song Contest 2018.

Zasimauskaitė is a follower of the Hare Krishna movement.

Ciesla is a Polish-German model and actress who was a contestant on the Indian reality TV series ”Bigg Boss.”

In 2009, Claudia announced her interest in converting to Hinduism.

Garcia was an American singer-songwriter who is best known for being a member of the rock band the Grateful Dead.

After he passed on in 1995, Garcia’s ashes were spread into the Ganges River. The ceremony was held near Rishikesh on the upper Ganges.

READ THIS NEXT: 20 Famous Jewish Celebrities