Who are the most famous celebrities who are Mormon?

Mormonism is the core theology of the Church of Jesus Christ of Latter-day Saints. Mormons are a religious group that embraces concepts of Christianity as well as revelations made by their founder, Joseph Smith.

“The Book of Mormon” is the source of the common nickname for the church and its followers, Mormons. Besides, it is believed to be the result of Joseph Smith’s communion with the divine. In March 2010, the 100 millionth copy of the “The Book of Mormon” was printed.

Initial branches of the church were established in New York, Palmyra, Colesville, Pennsylvania, Harmony, then moving westwards to Ohio, Kirtland, and then further to sites in Missouri.

In the present day, over 50,000 Mormon missionaries are serving the church across the globe.

According to the most recent data from the Pew Research Center, with 8 million members, Mormonism is now the 4th-largest religion in the US.

While nearly all Mormons consider themselves Christian (97 percent), only 51 percent of American adults say Mormonism is a Christian religion.

Young men must serve a 2-year mission. Also, they are not allowed to visit their family during this time.

The average age of marriage for Mormons is around 23, less than the U.S. average of 27. Furthermore, 81 percent of Mormons say being a good parent is one of the most important things in life.

Mormons believe in God the Father, the Son (Jesus Christ), and the Holy Ghost existing as three separate individual beings or personages. 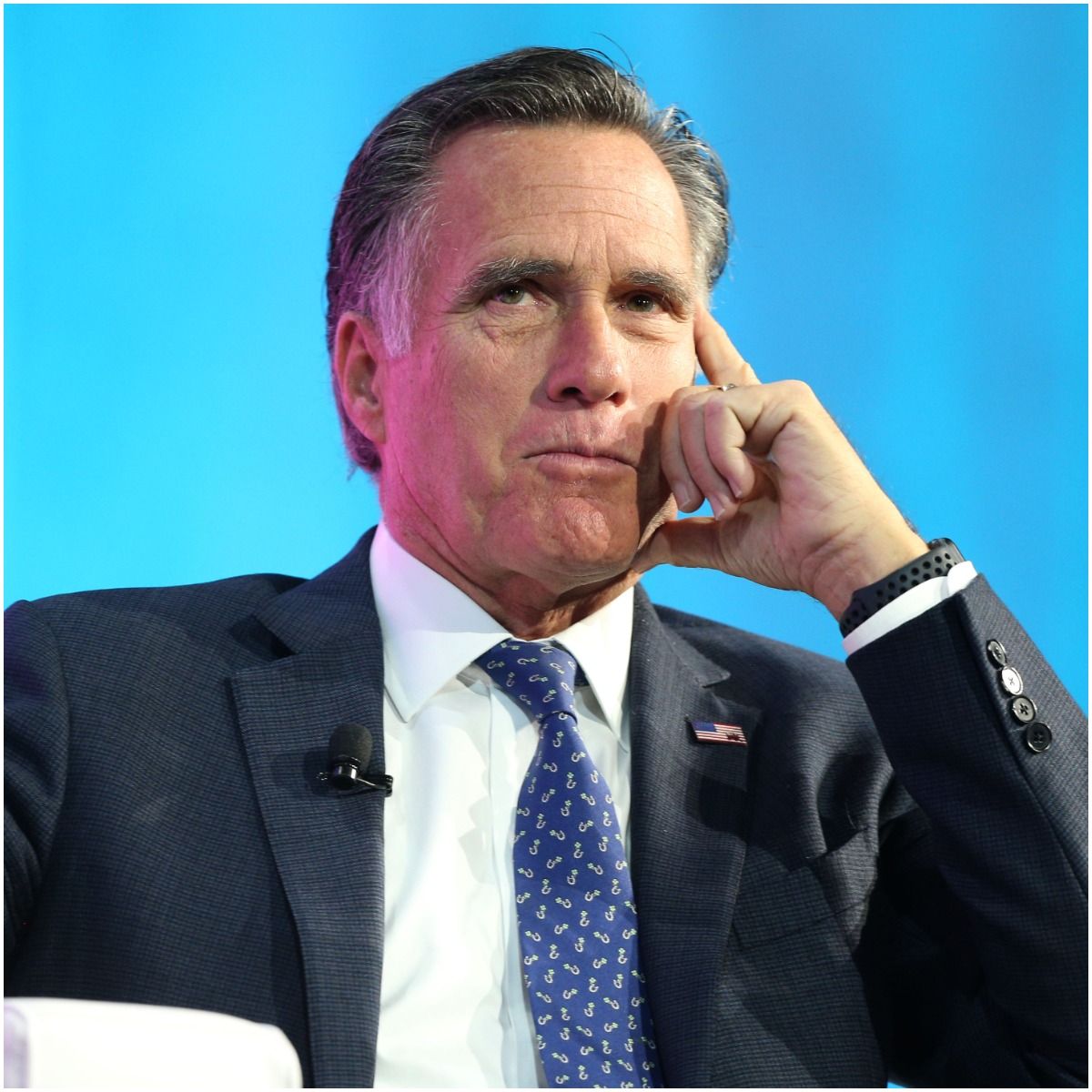 He is an American businessman and politician serving as the junior US senator from Utah since January 2019.

Romney has held many positions in the local Church of Jesus Christ of Latter-day Saints organizations and churches. 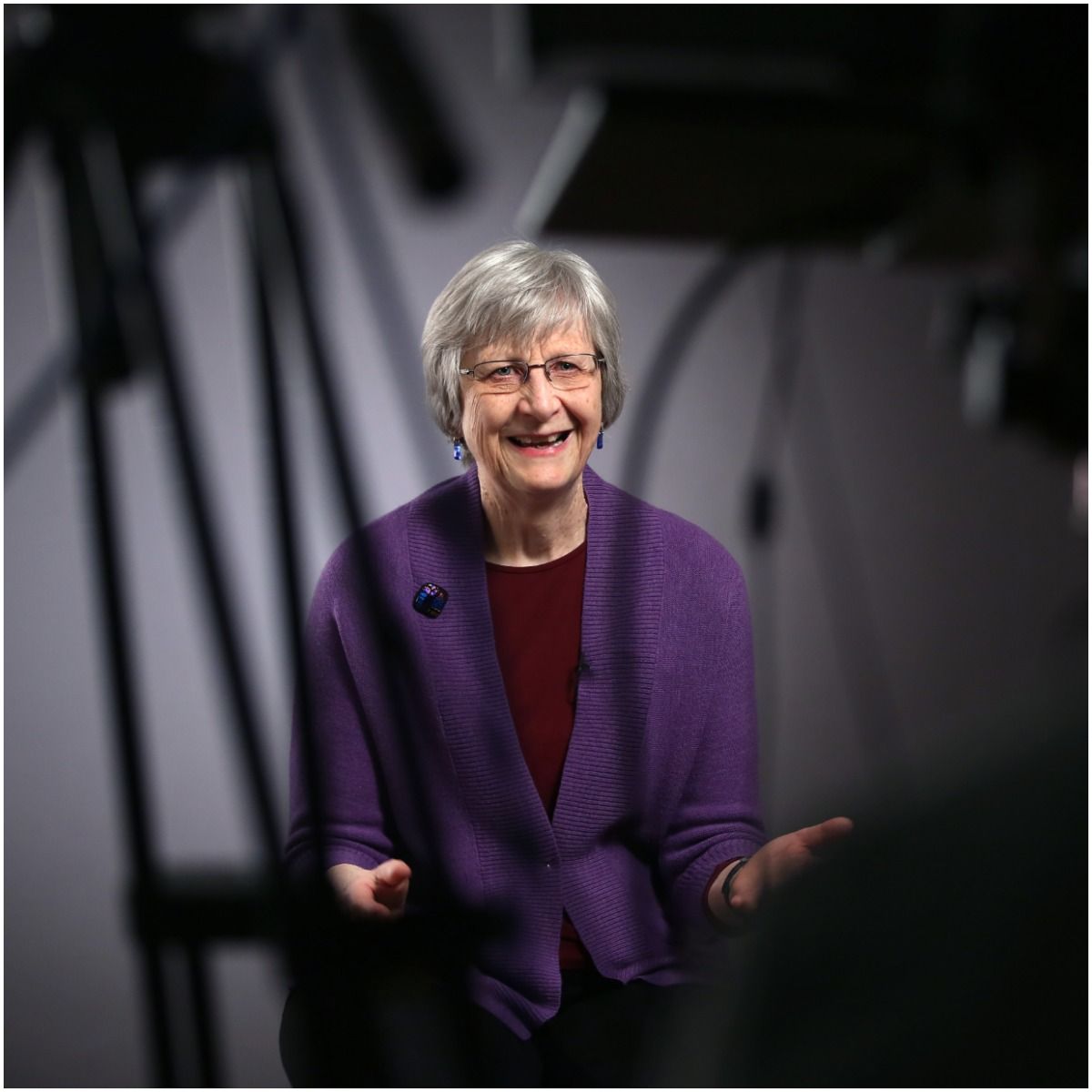 She is an American historian of early America and a professor at Harvard University. From 2014 to 2015, Laurel served as President of the Mormon History Association.

Also, Ulrich is the author of ”A Midwife’s Tale,” winner of the Bancroft Prize for History and the Pulitzer Prize, – a revelatory and deeply intimate look at the world of early Mormon women. 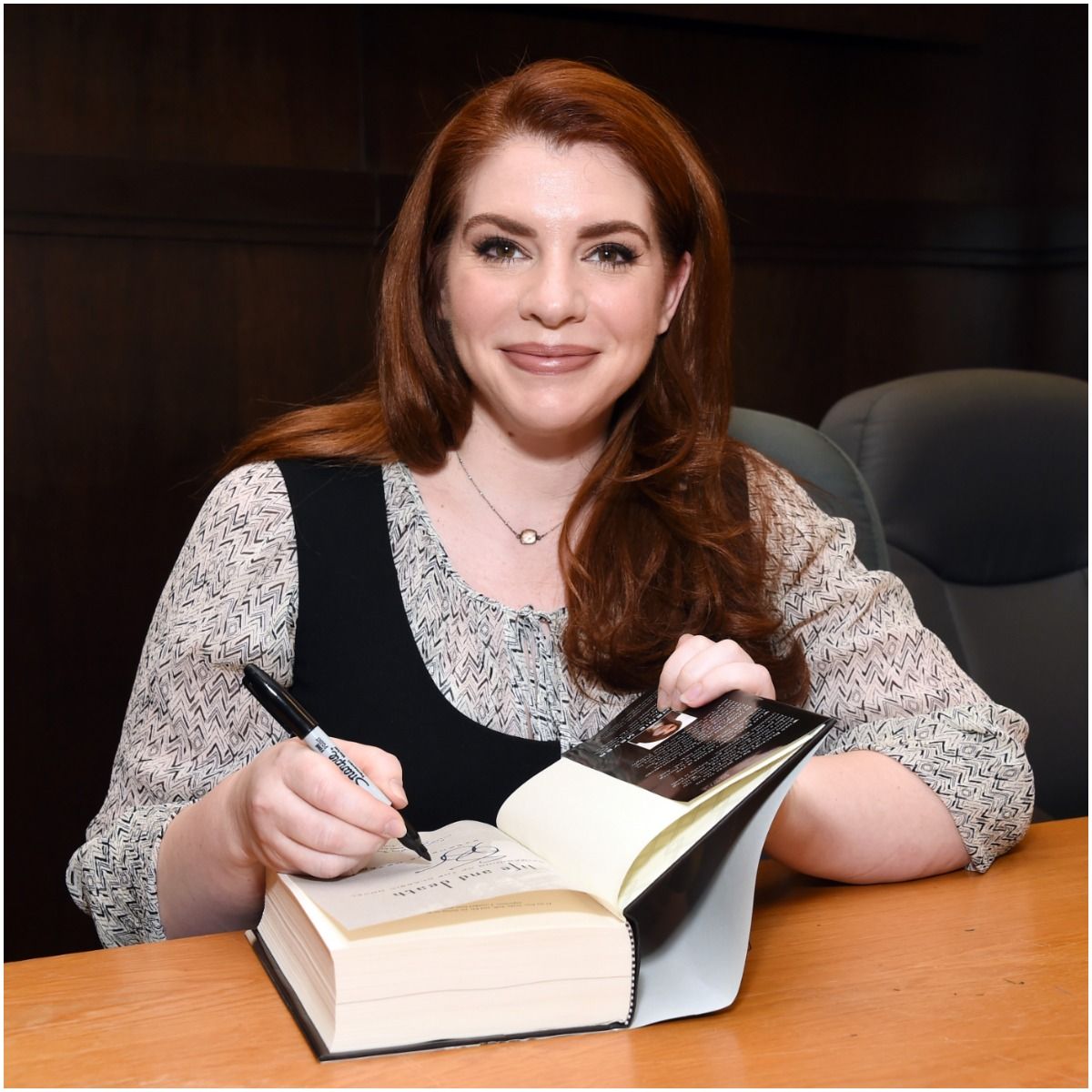 Meyer often speaks about the influence of Mormon traditions and faith in her writings. 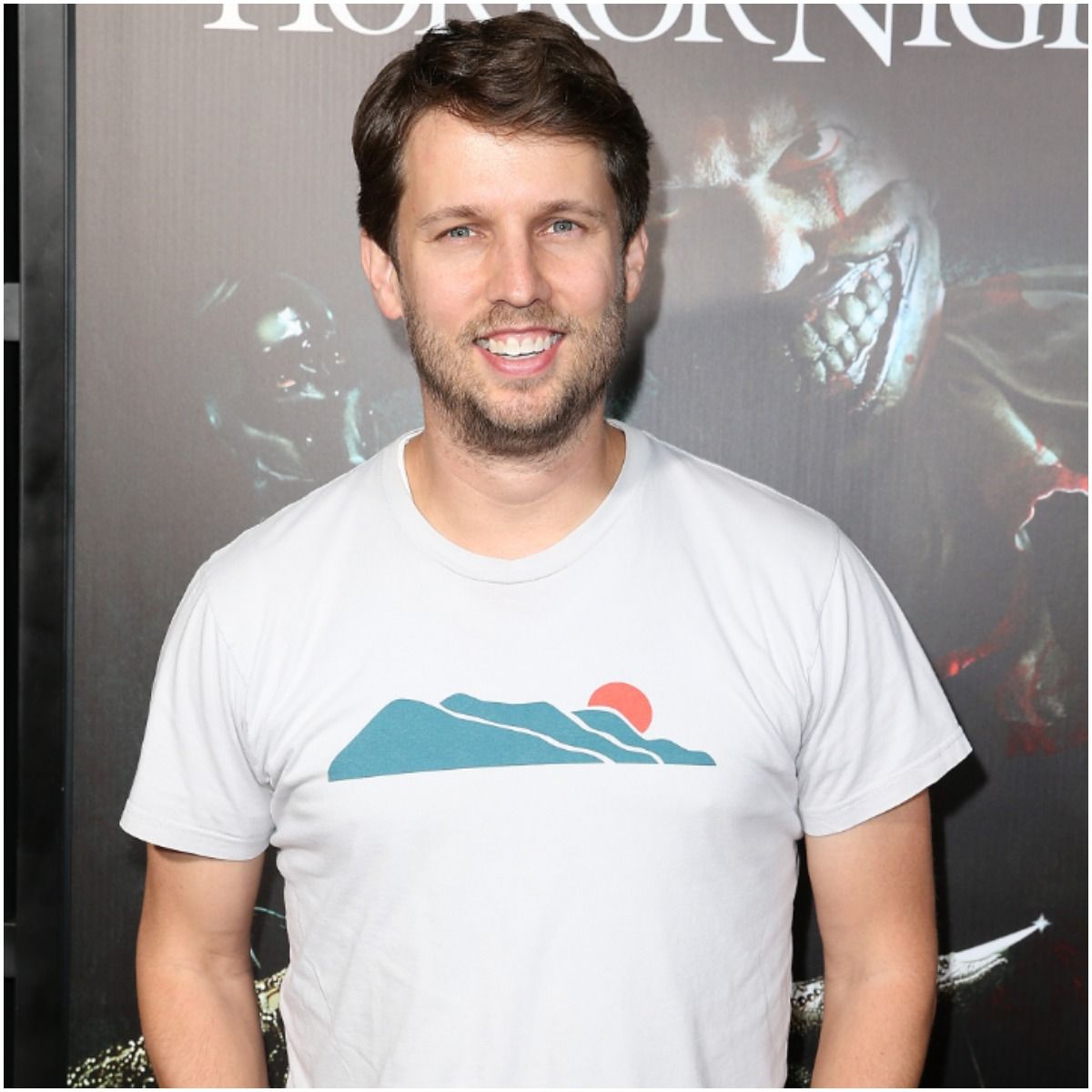 He is an American producer and actor. Some of his movies are: 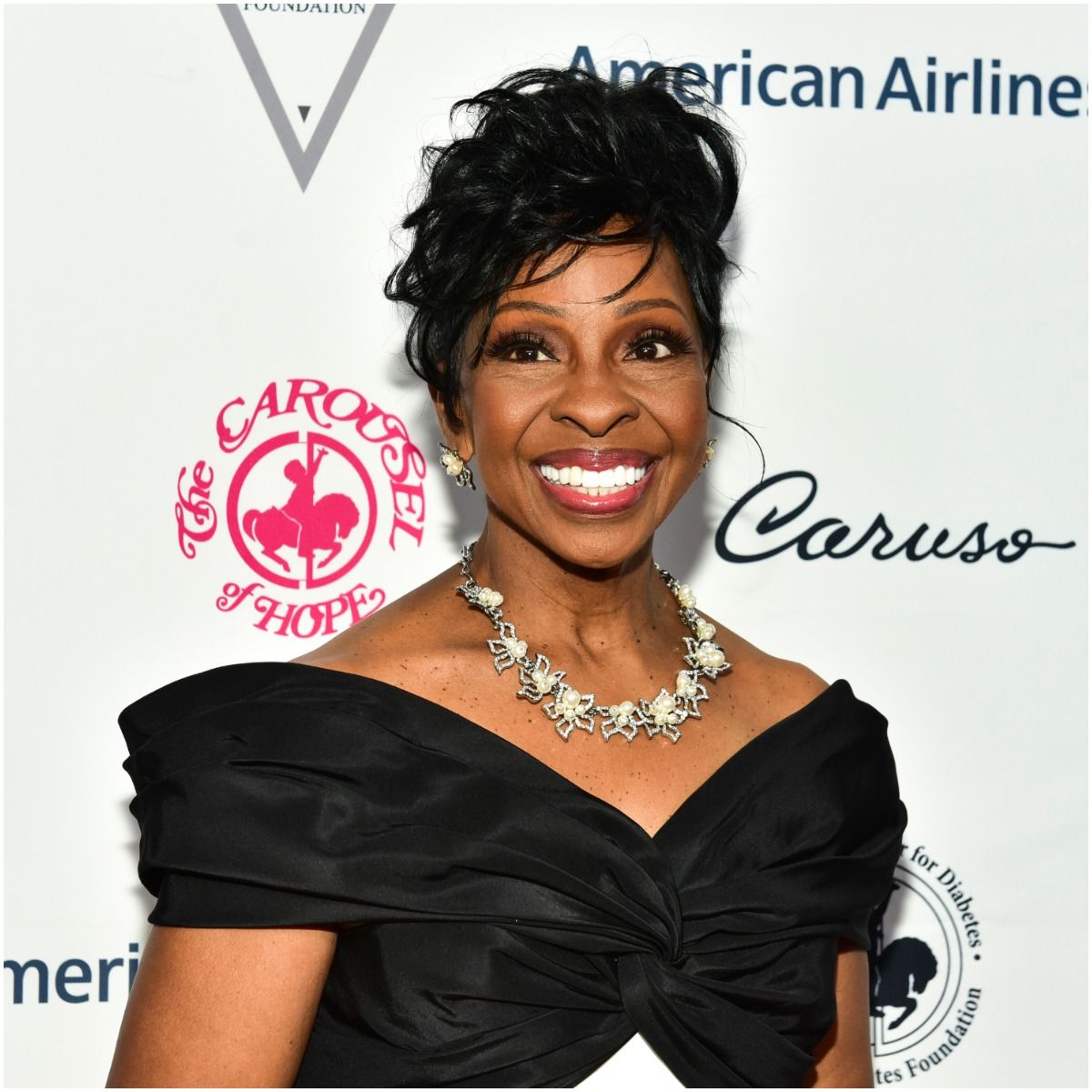 She is an American singer, actress, businesswoman, songwriter, and author who is best known for the hits she recorded during the 1960s, 1970s, and 1980s with ”Gladys Knight & the Pips.”

During an interview, Knight said:

“My son Jimmy and his wife were the first to join the Church, after his best friend shared his testimony. Then my daughter, Kenya, joined the Church.”

”I watched their lives grow, and to see how my grandchildren were being raised and what they knew really impressed me.” 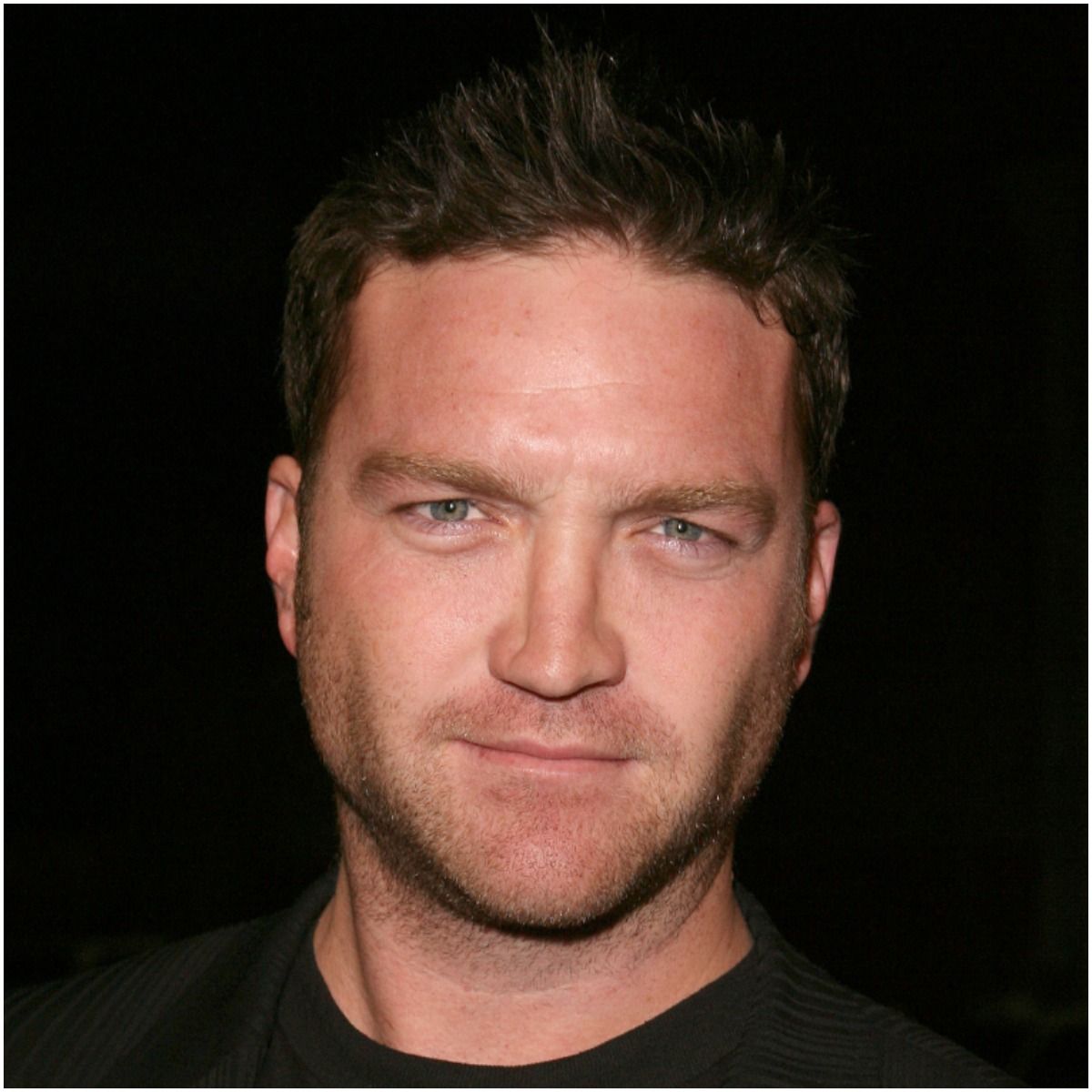 He is an American musician and actor who is best known as:

In 1994, Larry served as a Mormon missionary in Argentina. 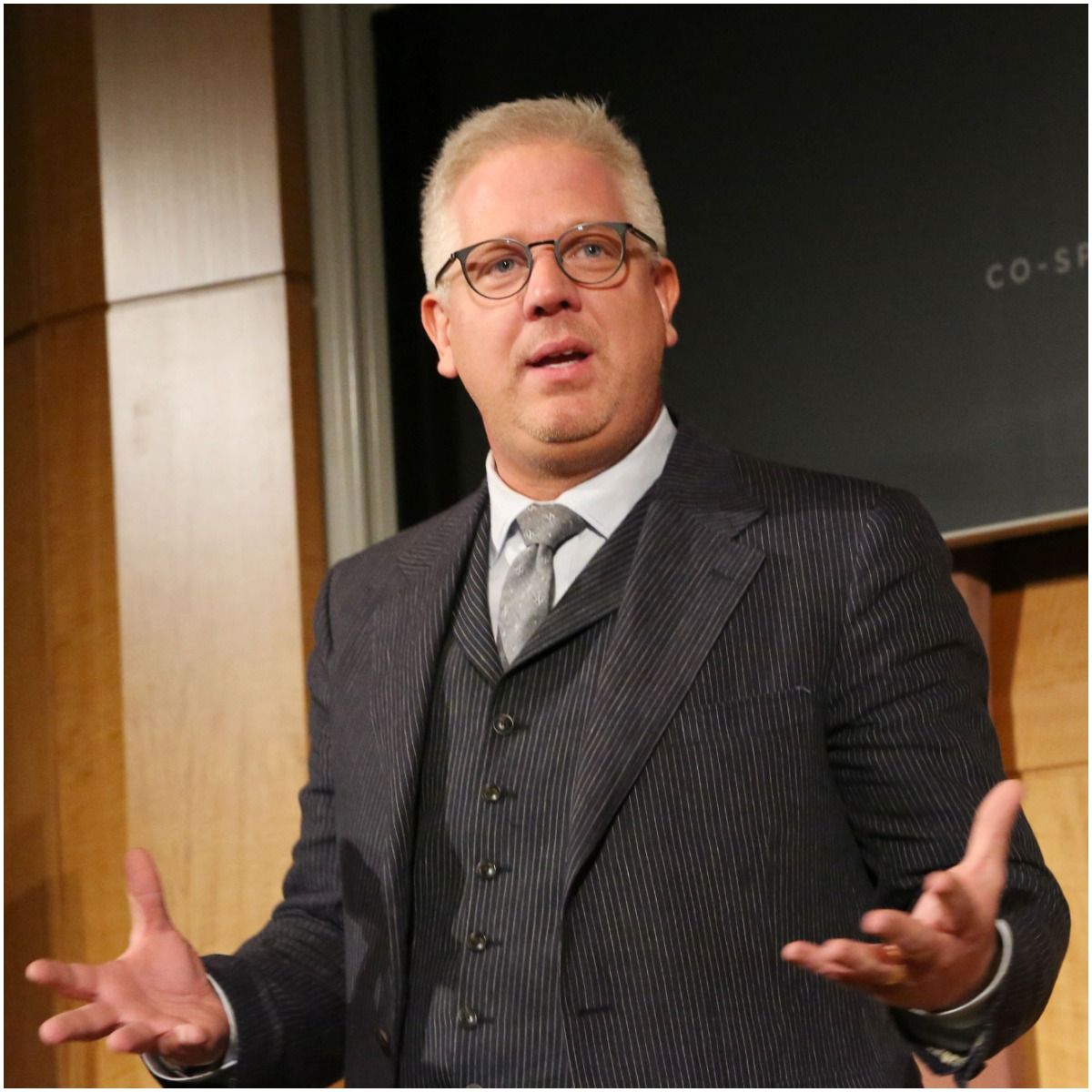 He is an American conservative political commentator, television producer, and radio host. Beck is the CEO of the parent company of his radio and television network ”TheBlaze.”

Beck discussed his relationship with God on his CD, titled – “An Unlikely Mormon: The Conversion Story of Glenn Beck.” 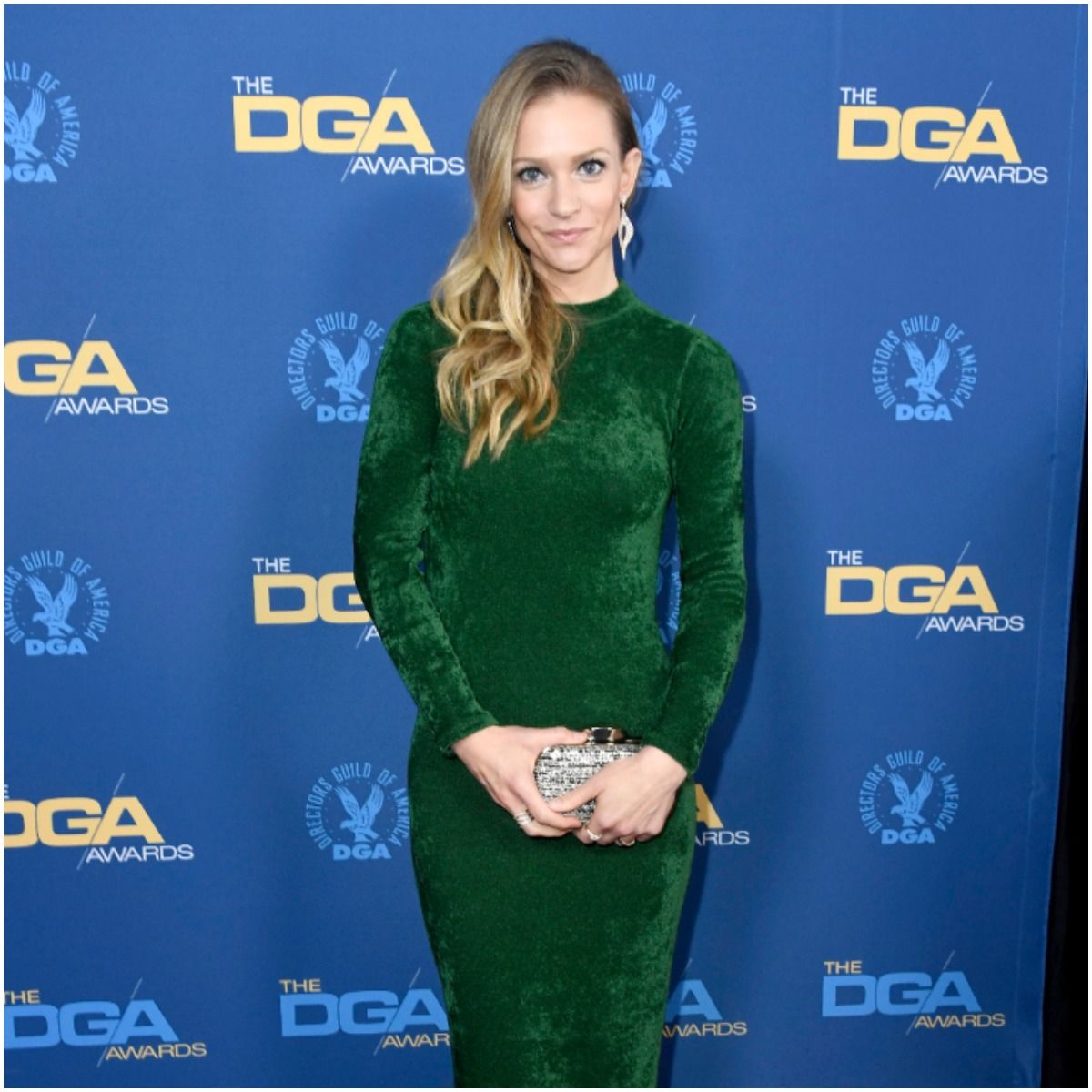 She is a Canadian actress who has appeared in films such as Out Cold (2001), The Virgin Suicides (1999), and Final Destination 2 (2003). But, Cook is best known for her role as Supervisory Special Agent Jennifer “JJ” Jareau on the CBS crime drama Criminal Minds.

Cook is also a member of The Church of Jesus Christ of Latter-day Saints.

READ MORE: Famous People Who Are (Or Were) Jehovah’s Witnesses 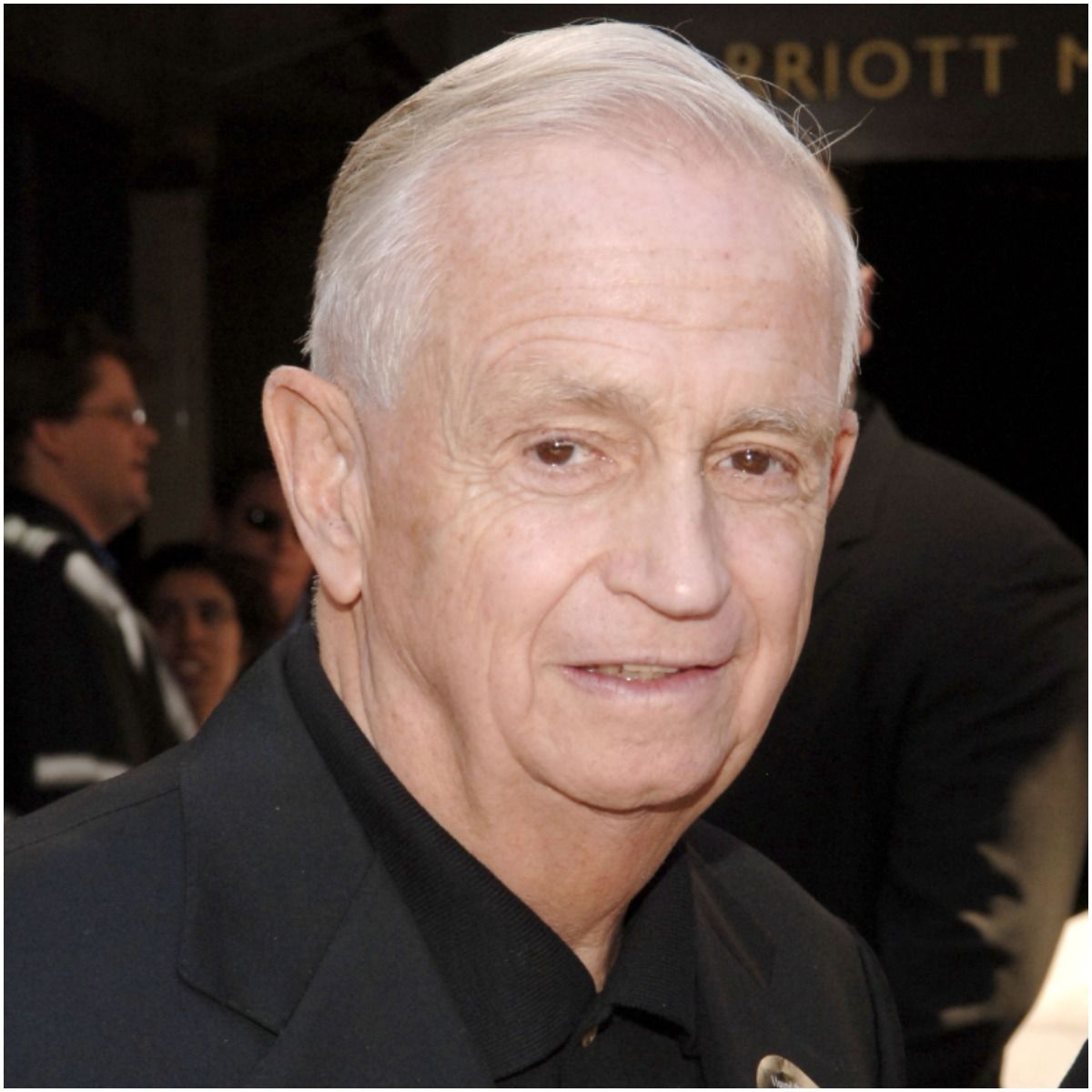 He is an American businessman who is the Executive Chairman and Chairman of the Board of Marriott International.

In 2008, while acknowledging that he is a Mormon, Bill said that neither he nor his company contributed to the campaign to pass Proposition 8, a California ballot measure that would define marriage as solely between a woman and a man. Bill said:

”The Bible that I love teaches me about honesty, integrity and unconditional love for all people.”

“But beyond that, I am very careful about separating my personal faith and beliefs from how we run our business.” 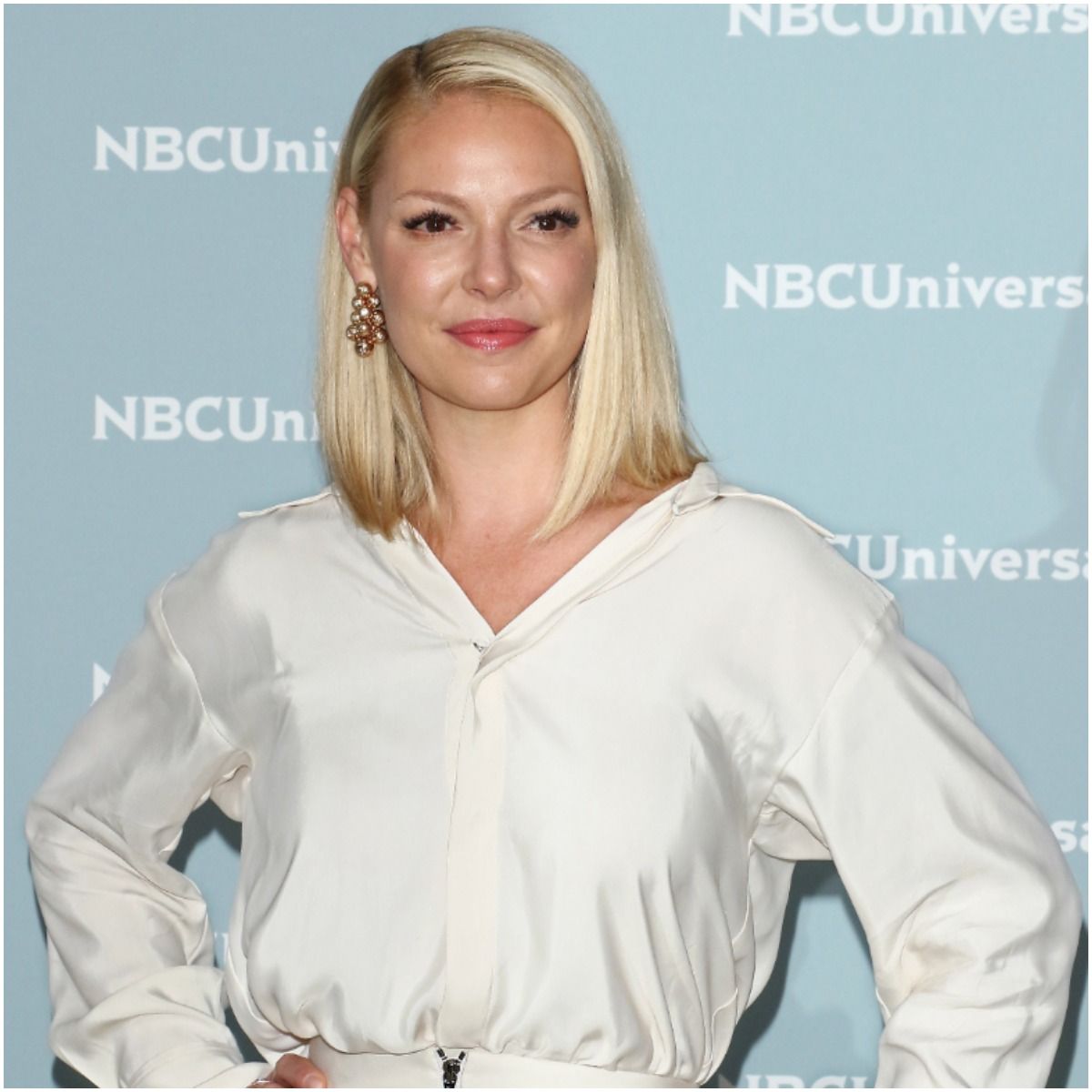 During an interview, Katherine declared that her faith helped her family after her brother died in a car accident when she was just seven years old. Heigl explained:

“Both my parents felt a great desire for answers, and they found an answer in the Mormon church—or answers they could live with, anyway, because there really are none. I didn’t really understand death, so it was very confusing for me. The worst part was watching the devastation of my family.”

“They weren’t the same people anymore. Everything was kind of a mess for a while. . . . But I give my parents unbelievable credit for pulling it together, and I give the Mormon church a lot of credit for helping them to do that.”

Moreover, Katherine said that it was because of her faith she had specific standards with her husband before they were married the day before Christmas in 2007 in Utah.

“[I] didn’t want to live together before we were married. I still have enough Mormon in me—not a lot, but enough—that I wanted to keep that a little bit sacred.”

READ MORE: Major Signs You’ve Met A Love From A Past Life 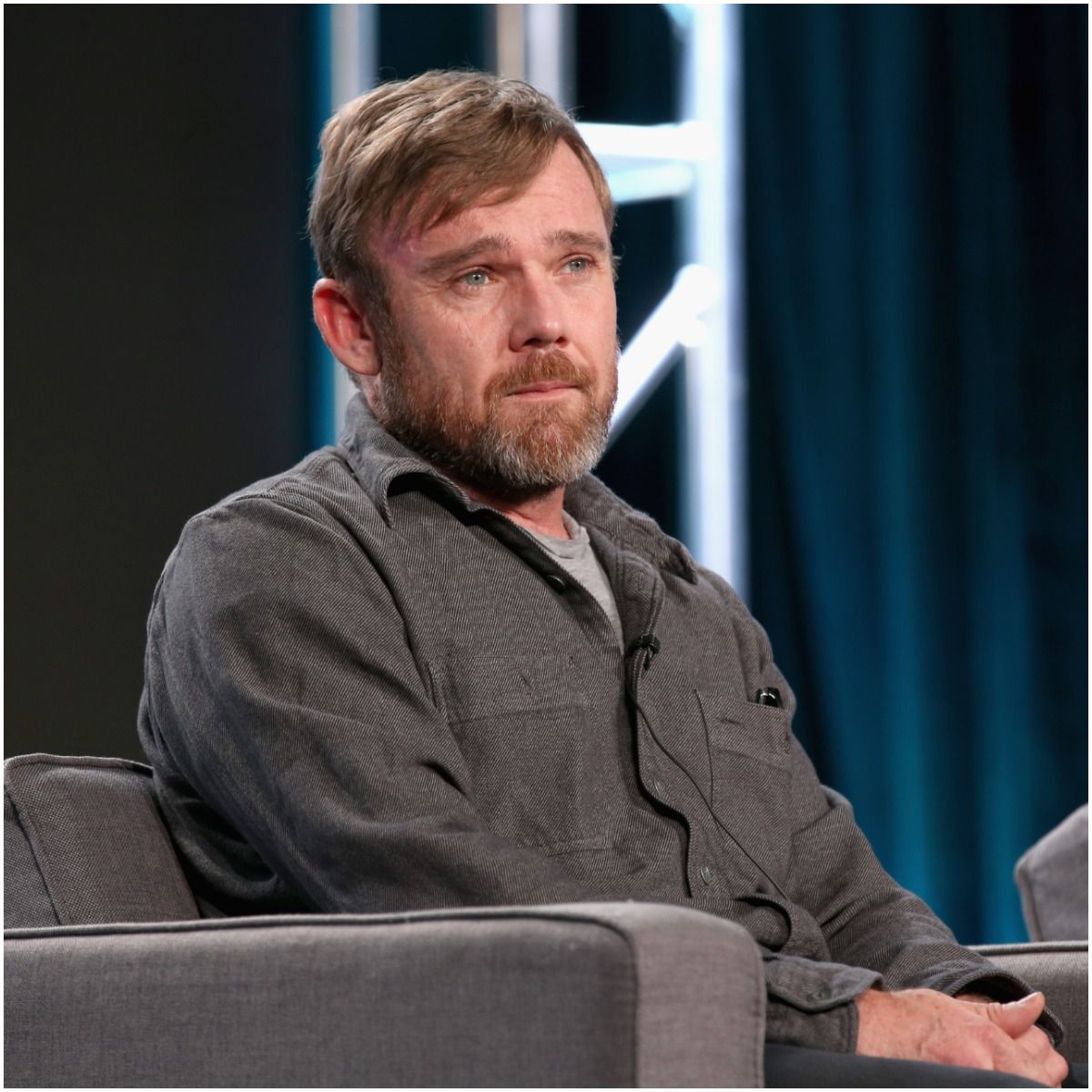 He is an American film director and actor. In 2009, Schroder directed the adventure horror film ”Hellhounds.” In 2004, Ricky wrote and directed the feature film ”Black Cloud.”

In 2000, Schroder said he wanted to get baptized.

“The greatest decision I ever made, besides marrying Andrea, was to ask with faith if Jesus was the Son of God, and if He was real . . . and if the Book of Mormon was true.”

“Since gaining a testimony of our church and getting baptized, I can’t tell you how much my life has changed in my perspective, my relationships with my friends and my family, and how my talent has changed.”

READ THIS NEXT: Famous People Who Are (Or Were) Atheists