What are clairaudient dreams?

A clairaudient is one who tunes in like the radio and actually receives sound, be it in the form of tones, words, music, or even moving objects, like cars or airplanes on the highway.

This ability is always connected with the channeling gift, so you would commonly see other symbols in the same dream indicating that channeling is a gift of the dreamer.

Many clairaudient gifted individuals are already using their abilities without even knowing it. For example, musicians are usually clairaudient.

There are many accounts of composers who have heard or dreamt of a melody playing internally before they put it down on paper.

Additionally, the clairaudient ability (which literally means “clear hearing”) is usually accompanied by the gifts of clairsentience (feeling) and clairvoyance (seeing).

Interestingly, the psychic capacity of clairolfaction (smelling) is usually also found among psychic mediums who have a paranormal or external clairaudient capacity.

As with other forms of psychic abilities, the effective use of this ability depends on the receiver. You are the mechanism through which the sounds, voices, and music are received.

If you are not emotionally balanced and in total alignment with the signal, you may miss or hear incorrectly the messages from beyond. It is essential to take proper care of your gift of hearing.

The energy center for clairaudience is in the throat area, the Vishuddha chakra (also known as the fifth chakra).

When it is open, this energy center rules self-expression and speaking one’s truth, the written word, faith, poetry, and willpower.

They are timid or unable to stand up for themselves. They are afraid of openly expressing their views. Colors, sounds, and positive affirmations pertaining to the 5th chakra can help balance and open it fully. 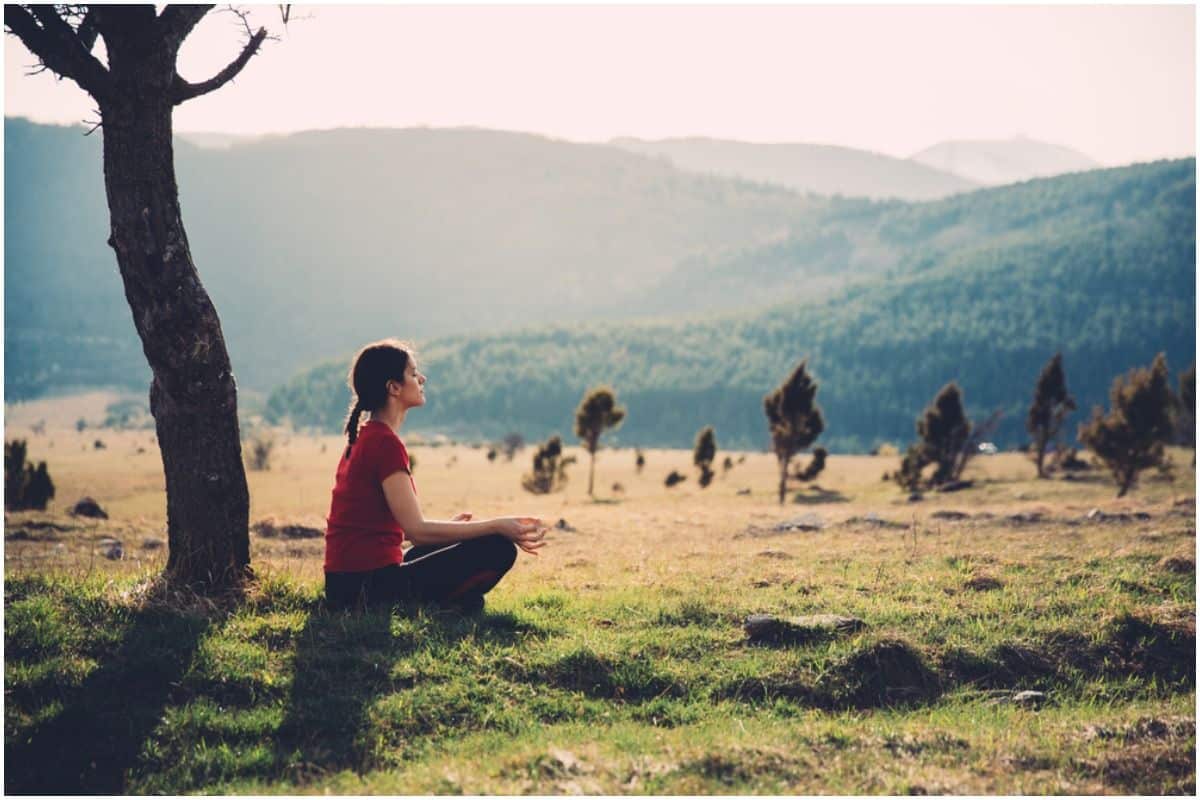 Clairaudience is most often experienced in altered states of consciousness (for example, when one is in a trance) or in dreams.

These dreams involve sounds or hearing voices that are extremely distinct and clear.

The voices appear out of nowhere, with no physical source. It is important to pay attention to the message from the dream.

For true clairaudients, the words they hear are just like they are talking to another person in the room.

Many psychics report that they hear the words in their own voice while others hear it differently. 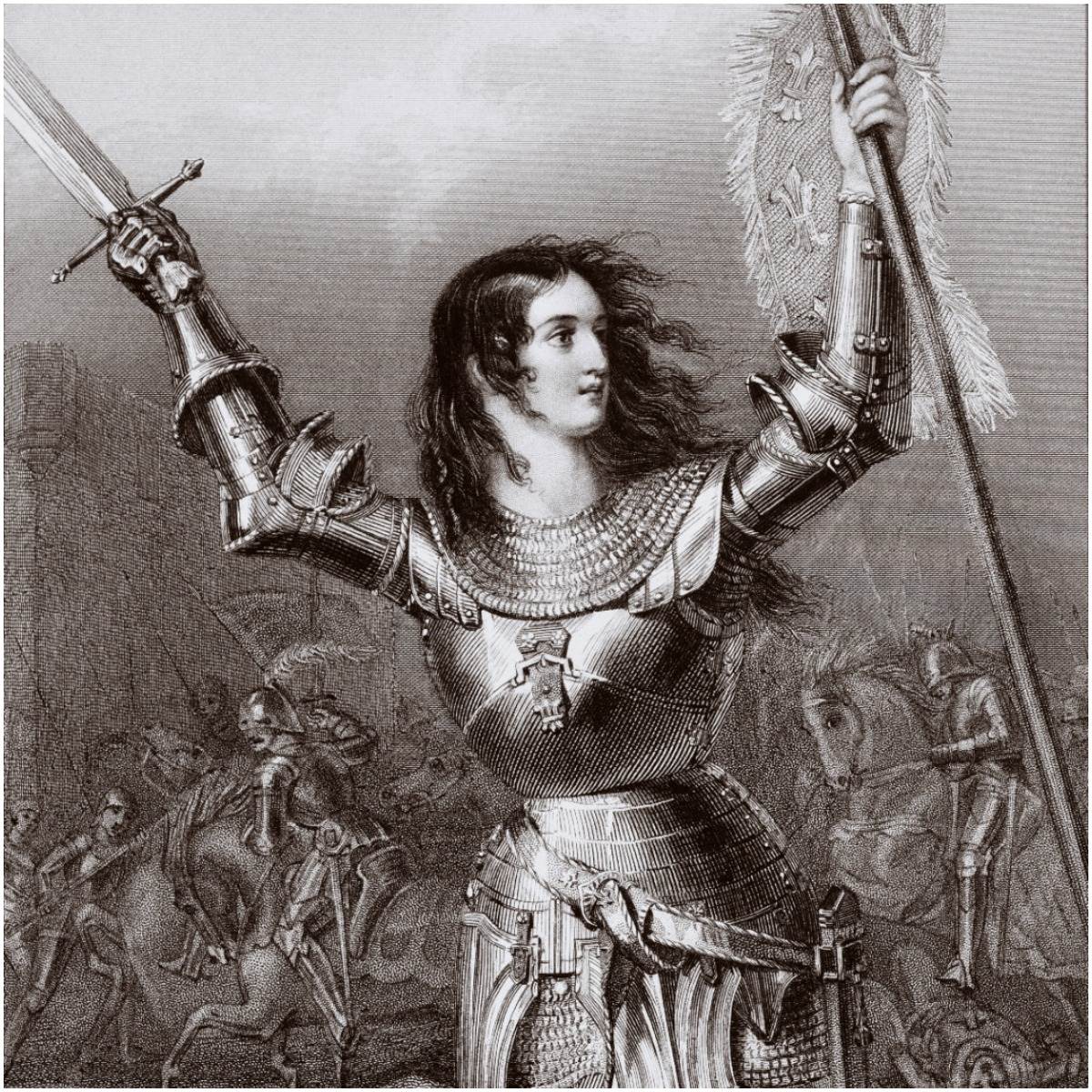 The most famous clairaudient in history is French, Joan of Arc, who began hearing voices at the age of 12 (she said they belonged to Saints Michael).

As a child, Joan of Arc was said to have had visions of bright lights and would frequently hear the voices of angels, saints, and even God.

Later in her life, Joan of Arc became an important character in the resistance against the English in the war of 100 years.

On May 29th, 1431, the tribunal announced she was guilty of heresy. One legend surrounding the event tells of how her heart survived the fire unaffected.

John Edward is a psychic medium that usually hears information given to him by the discarnate people he tries to contract. Born in Glen Cove, New York, John says he was convinced at a young age that he could become a psychic.

After writing his first book in 1998, he became a well-known and controversial figure in the U.S. through his shows broadcast on the Sci-Fi Channel starting in July 2000 and We TV since May 2006. 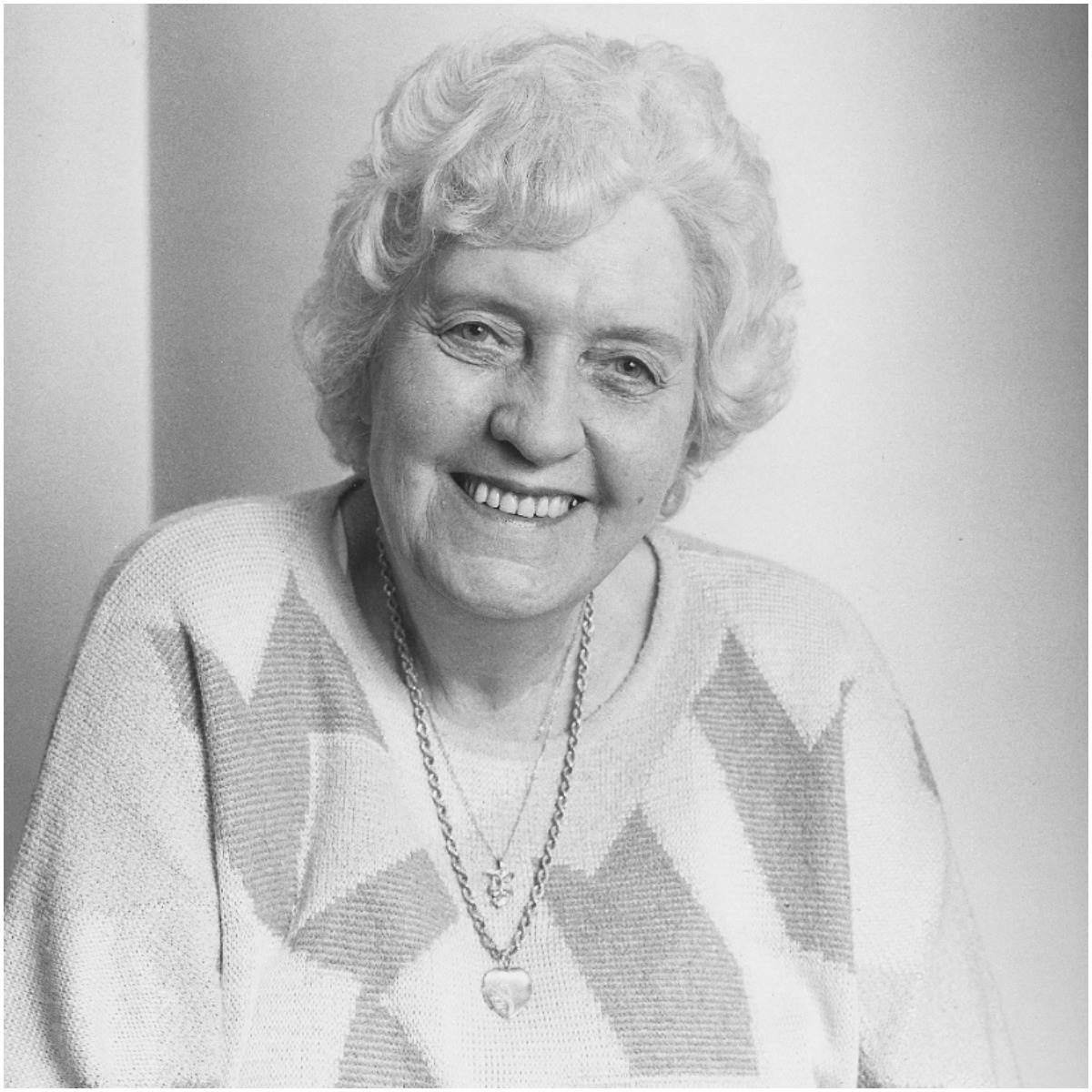 Her television appearances, public performances, and memoirs made her a household name in Britain.

Having helped people for over two decades, Holland is an American author, psychic medium, and public speaker.

John is a naturally-gifted psychic medium and has studied metaphysics and spent 2 years in England training under and learning from expert psychic mediums there.

His critically acclaimed books include:

READ MORE: 11 Signs That You May Have Psychic Abilities 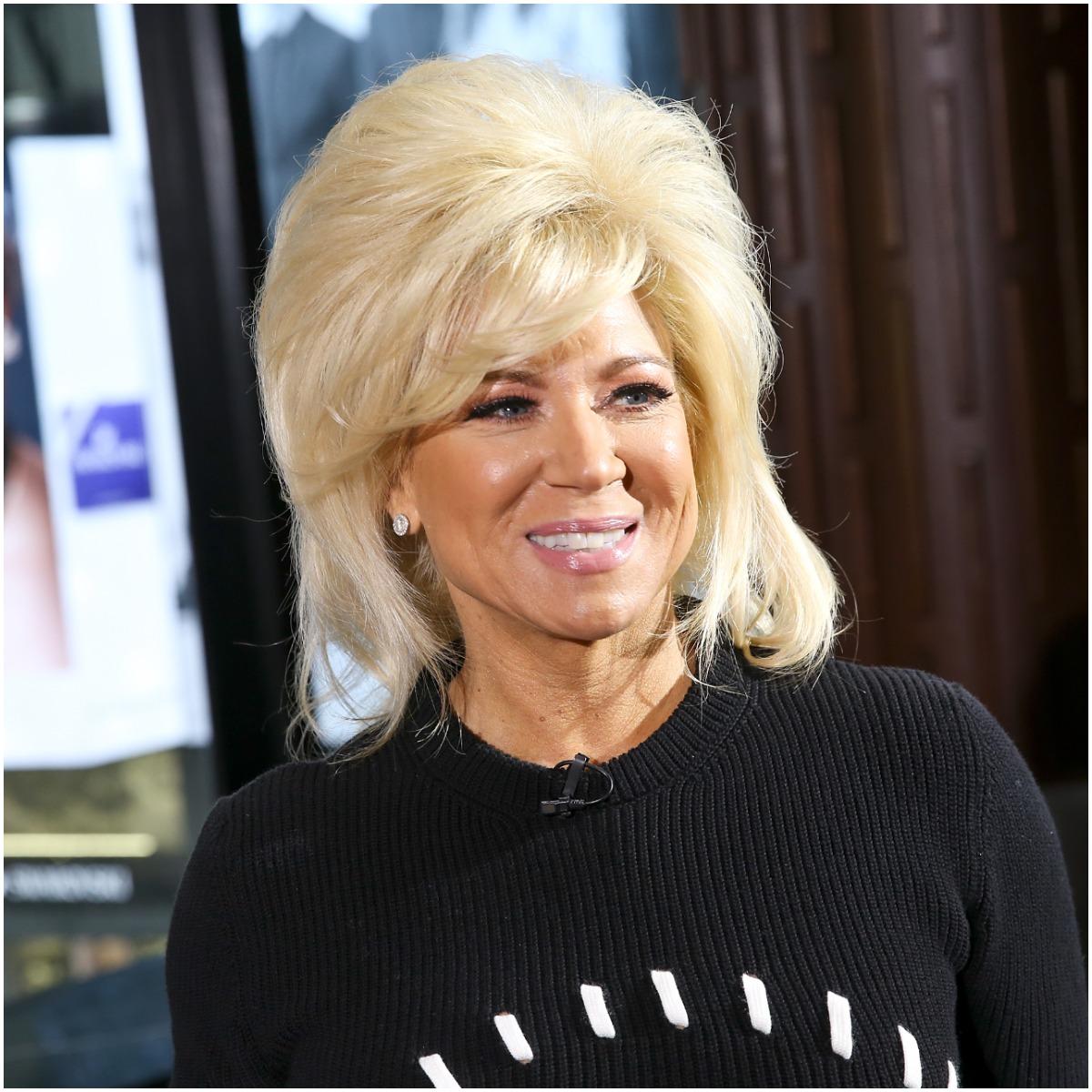 In addition, she has authored two New York Times bestsellers:

Clairaudient messages from your angels and spiritual guides will always be positive and beneficial to all.

They are not toxic or harmful, and this ability is not a mental illness.

These dreams often provide insight and clarity on certain situations, such as decisions we need to make in life or even healing from trauma. During periods of intense self-reflection or moments when we are seeking spiritual guidance, clairaudient dreams may appear to give us the advice that we need.

I had a dream of meeting my guide. His name is Rob! I’m 58 and asked what the rest of my life will be like? He said, “interesting.” I thought he would give more info but he didn’t. I could see his and that smile. When he first came to me in my dream I recognized him. I couldn’t remember his name. Once we started talking I called him Rob! He is Rob! I am guessing he is my guide.

How would you know the difference between schizophrenia and clairaudience?

Very dangerous territory. It is not what you think it is. Beware! You are too innocent. Do not listen to other’s accounts of this phenomenon, it is never ever of God, and actually takes people away from God. Pray!

Why are you here reading this article and the replies anyways if you think it's dangerous territory??? Geez!!! Get a life. Worry about your own journey.

I keep having dreams of hearing songs playing. When i wake up i look up the song and sometimes it has a message for me. Also when i hear the song in my dream the next day i will hear the song playing on the radio. I have also had lucid dreams where i can hear someone from my past speak to me. I can't see them but i can hear them.

It's really hard to find reading material on clairaudient dreams. I've now had two dreams in which I help delivery messages to people. The first time there were many voices, they were all overlapping and I couldn't concentrate or make sense of it. The second time the voices were perfectly clear and distinct. I remember hearing male voices and a female's voice too but I can no longer remember what she said. I was just wondering if this is an indication that I'm developing clairaudience?