He is famous for uncompromising criticisms of traditional European religion and morality.

In 1889, Nietzsche suffered a mental breakdown from which he never recovered.

Here Is A List Of 60 Friedrich Nietzsche Quotes About Love, God, And Truth:

#1 “One must still have chaos in oneself to be able to give birth to a dancing star.”

#2 “Blessed are the forgetful, for they get the better even of their blunders.”

#3 “Perhaps I know best why it is man alone who laughs; he alone suffers so deeply that he had to invent laughter.”

#4 “There is not enough love and goodness in the world to permit giving any of it away to imaginary beings.”

#5 “That which is done out of love is always beyond good and evil.”

#6 “In truth, there was only one Christian and he died on the cross.”

#7 “All things are subject to interpretation. Whichever interpretation prevails at a given time is a function of power and not truth.”

#8 “One ought to hold on to one’s heart; for if one lets it go, one soon loses control of the head too.”

#9 “A good writer possesses not only his own spirit but also the spirit of his friends.”

#11 “All truly great thoughts are conceived while walking.”

#12 “Be careful, lest in casting out your demon you exorcise the best thing in you.”

#14 “Beware that, when fighting monsters, you yourself do not become a monster… for when you gaze long into the abyss. The abyss gazes also into you.” 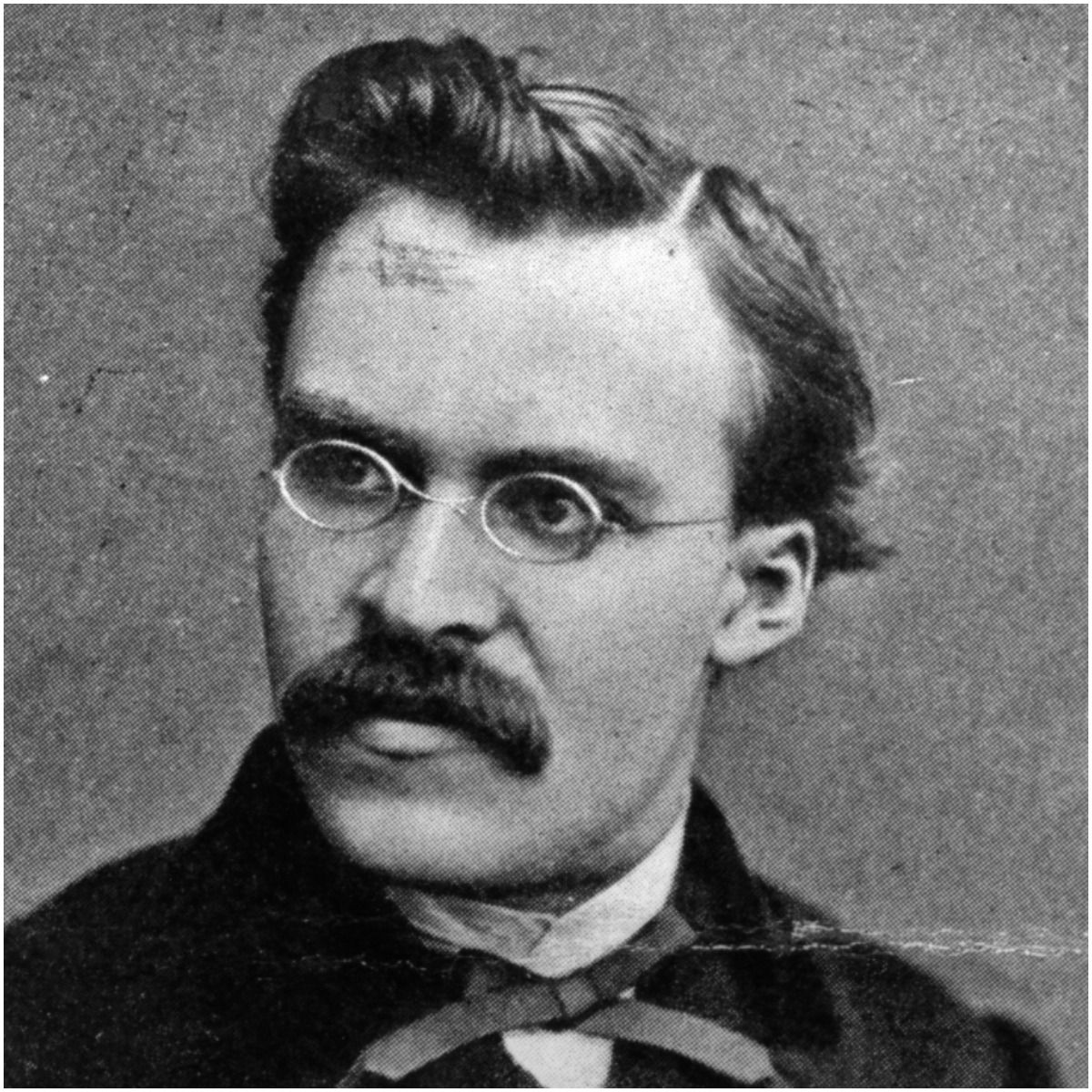 #15 “There are no beautiful surfaces without a terrible depth.”

#16 “The true man wants two things: danger and play. For that reason, he wants woman, as the most dangerous plaything.”

#17 “A casual stroll through the lunatic asylum shows that faith does not prove anything.”

#18 “A thinker sees his own actions as experiments and questions–as attempts to find out something. Success and failure are for him answers above all.”

#19 “I would believe only in a God that knows how to dance.”

#20 “I am a forest, and a night of dark trees: but he who is not afraid of my darkness, will find banks full of roses under my cypresses.”

#21 “The higher we soar the smaller we appear to those who cannot fly.”

#23 “The thought of suicide is a great consolation: by means of it one gets through many a dark night.”

#24 “Thoughts are the shadows of our feelings — always darker, emptier and simpler.”

#25 “Every deep thinker is more afraid of being understood than of being misunderstood.”

#29 “The advantage of a bad memory is that one enjoys several times the same good things for the first time.” 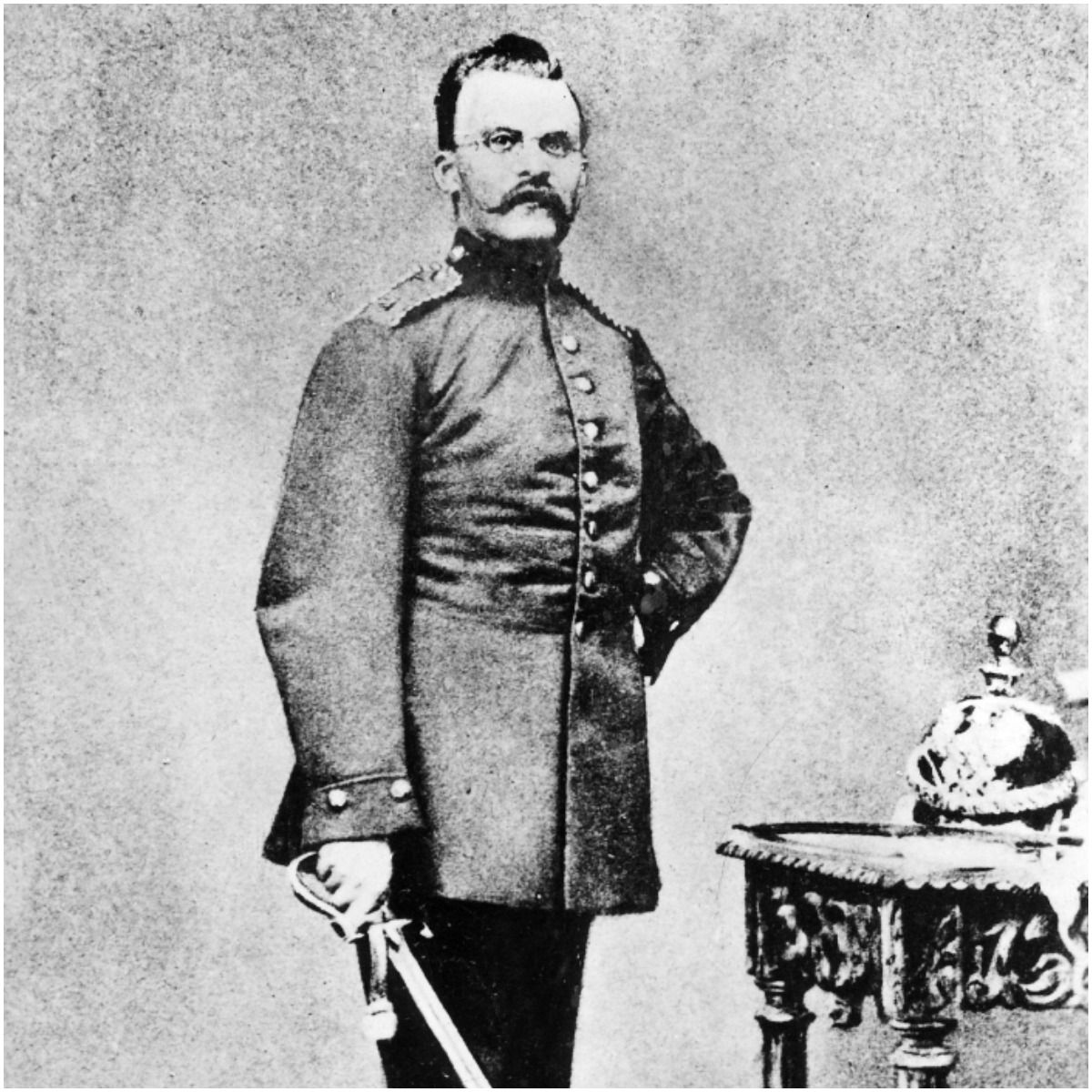 #30 “In individuals, insanity is rare; but in groups, parties, nations and epochs, it is the rule.”

#31 “No one can construct for you the bridge upon which precisely you must cross the stream of life, no one but you yourself alone.”

#32 “The snake which cannot cast its skin has to die. As well the minds which are prevented from changing their opinions; they cease to be mind.”

#33 “When we are tired, we are attacked by ideas we conquered long ago.”

#34 “I cannot believe in a God who wants to be praised all the time.”

#35 “We should consider every day lost on which we have not danced at least once.”

#37 “The man of knowledge must be able not only to love his enemies but also to hate his friends.”

#38 “There are no facts, only interpretations.”

#39 “In heaven, all the interesting people are missing.”

#40 “Sometimes people don’t want to hear the truth because they don’t want their illusions destroyed.”

#41 “You must have chaos within you to give birth to a dancing star.”

#43 “Whoever fights monsters should see to it that in the process he does not become a monster. And if you gaze long enough into an abyss, the abyss will gaze back into you.”

#45 “It is hard enough to remember my opinions, without also remembering my reasons for them!”

#46 “And those who were seen dancing were thought to be insane by those who could not hear the music.”

#48 “That which does not kill us makes us stronger.”

#49 “It is not a lack of love, but a lack of friendship that makes unhappy marriages.”

READ MORE: Quotes About Tenacity and Never Giving Up

#51 “The most perfidious way of harming a cause consists of defending it deliberately with faulty arguments.”

#52 “I know of no better life purpose than to perish in attempting the great and the impossible.”

#53 “There is more wisdom in your body than in your deepest philosophy.”

#54 “Hope, in reality, is the worst of all evils because it prolongs the torments of man.”

#55 “He who would learn to fly one day must first learn to walk and run and climb and dance; one cannot fly into flying. ”

#56 “After coming into contact with a religious man I always feel I must wash my hands.”

#57 “A thought, even a possibility, can shatter and transform us.”

#58 “Today as always, men fall into two groups: slaves and free men. Whoever does not have two-thirds of his day for himself, is a slave, whatever he may be: a statesman, a businessman, an official, or a scholar.”

#60 “The lonely one offers his hand too quickly to whomever he encounters.”

READ THIS NEXT: Occult Quotes