Arnaud Desjardins was a French author. He was also a producer at the Office de Radiodiffusion Télévision Française from 1952 to 1974.

Moreover, Desjardins worked on television documentaries with many spiritual traditions unknown to Europeans at the time, including Tibetan Buddhism, Hinduism, Sufism, and Zen.

He became a practitioner of Adhyatma yoga (a branch of Advaita Vedanta) after he met Swami Prajnanpad – one of the eminent disciples of Niralamba Swami.

#2 ”Mindful and creative, a child who has neither a past, nor examples to follow, nor value judgments, simply lives, speaks and plays in freedom.”

#3 ”There is nothing clever about not being happy.”

#4 ”Mindful and creative, a child who has neither a past, nor examples to follow, nor value judgments, simply lives, speaks and plays in freedom.”

#5 ”On days when the sky is grey, the sun has not disappeared forever.”

#6 ”I personally was quite surprised to see an austere man like Swami Prajnanpad insist so strongly on the importance of daring to live, laying oneself open and rolling with the punches. It did not seem to go along with my understanding of Hindu spirituality.”

#7 ”There are no bad people, only badly loved people.”

#8 ”When Hindus speak of Reality, of Unity (there is no place for  “Two”), they never use the word “Monism” but the term non-dualism, “Advaita.” It is an attempt at the impossible; to describe what is indescribable, supreme reality.”

#9 ”The law commands us to do what we would do naturally if we only had love. The Way consists of finding that love, which then becomes the law.”

READ MORE: Quotes About Hope To Uplift Your Soul

#10 ”Saying yes, opening up, and loving: these are the keys that will unlock the prison door.” 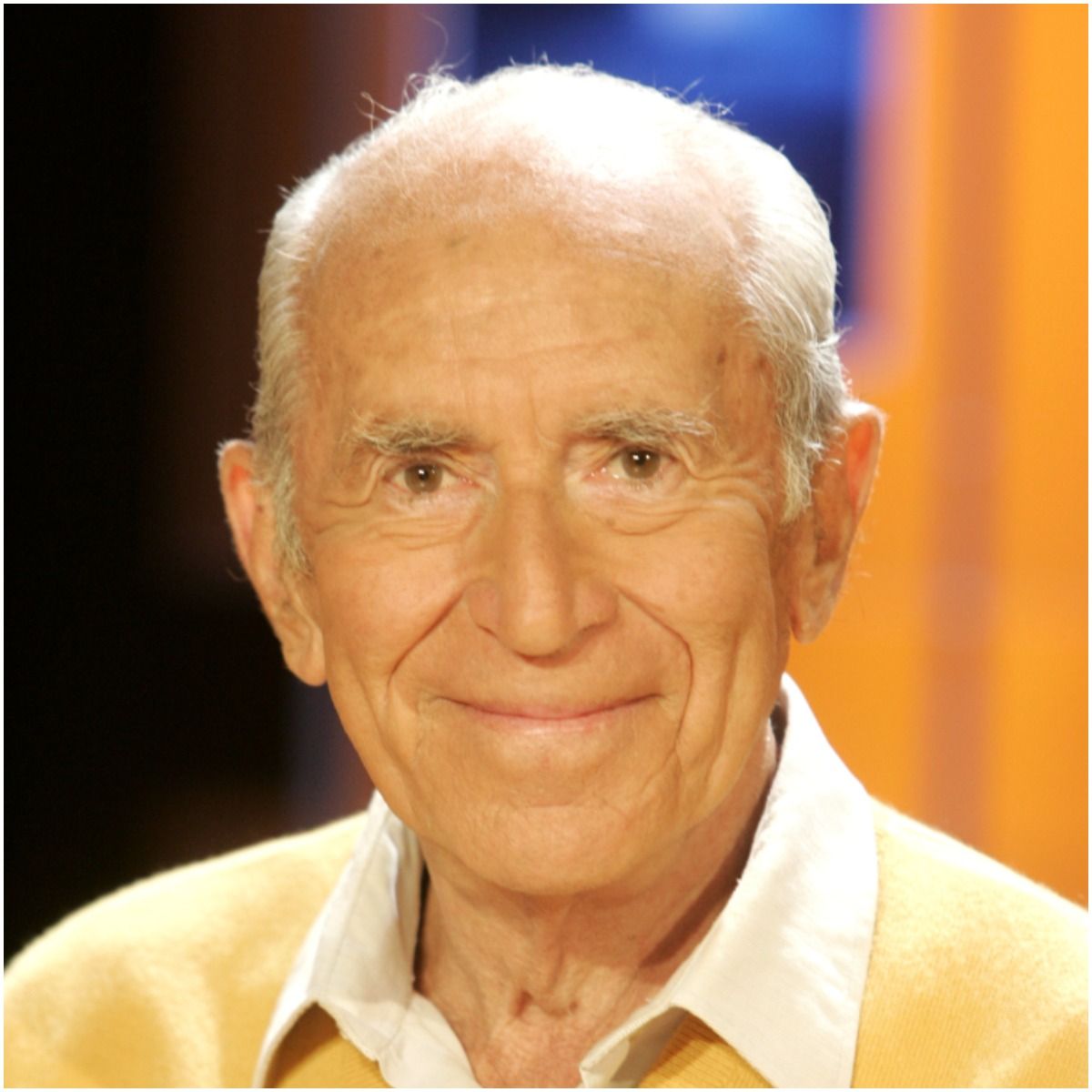 #11 “One day, as I was answering a question on the subject of death, the following words came to me: “You are not afraid of death, you are afraid of life.” Thinking over that response, I realized how true it was. Our fear of death is all the greater when we have not dared to live.

#12 ”You will never feel loved until you love yourself.”

#13 ”Take risks, search and search again, search everywhere, in every way, do not let a single opportunity or chance that life offers pass you by, and do not be petty and mean, trying to drive a hard bargain.”

#14 “Reality and appearance are one and the same thing. Two sides of one coin. Unity in diversity IS unity, this is the great experience, or realization.”

#15 ”An adult is one who has lost the grace, the freshness, the innocence of the child, who is no longer capable of feeling pure joy, who makes everything complicated, who spreads suffering everywhere, who is afraid of being happy, and who, because it is easier to bear, has gone back to sleep. The wise man is a happy child.”

#17 “Love, love, take the first step. Everything depends on love. Even professional success means feeling that life loves you, that your managers, bosses, and colleagues are not enemies.”

READ MORE: 47 Of The Best Law Of Attraction Quotes

#18 ”You cannot live sheltered forever without being exposed, and at the same time be a spiritual adventurer. Be audacious. Be crazy in your own way, with that madness in the eyes of man that is wisdom in the eyes of God.”

#19 ”According to the Esoteric Buddhism, “the attraction of lust will draw one into the realm of the wisdom of the Buddha”, that is, by means of carnal love the bodhisattva leads one to liberation.”

#20 ”Happiness is not found, it is created. Happiness does not depend on all that we lack, but on the way in which we use all that we have”

#22 ”Life is movement. The more life there is, the more flexibility there is. The more fluid you are, the more you are alive.”

#23 ”It is absolutely – I repeat, absolutely – impossible to reach the goal while reserving for oneself the right not to love some particular person or thing.”

#24 ”Terrible or not, difficult or not, the only thing that is beautiful, noble, religious, and mystical is to be happy.”

#25 ”A child is very impatient. It is impossible for him or her to wait and postpone something until the following day. When she wants something, she must have it immediately.”

READ THIS NEXT: Reflection Quotes That Will Enrich Your Life 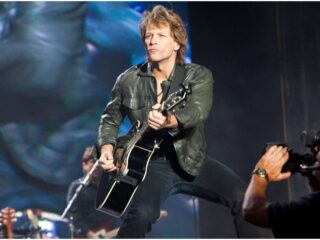 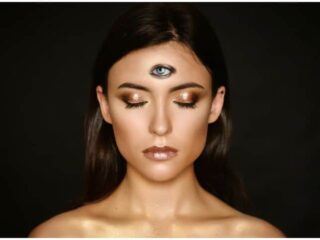