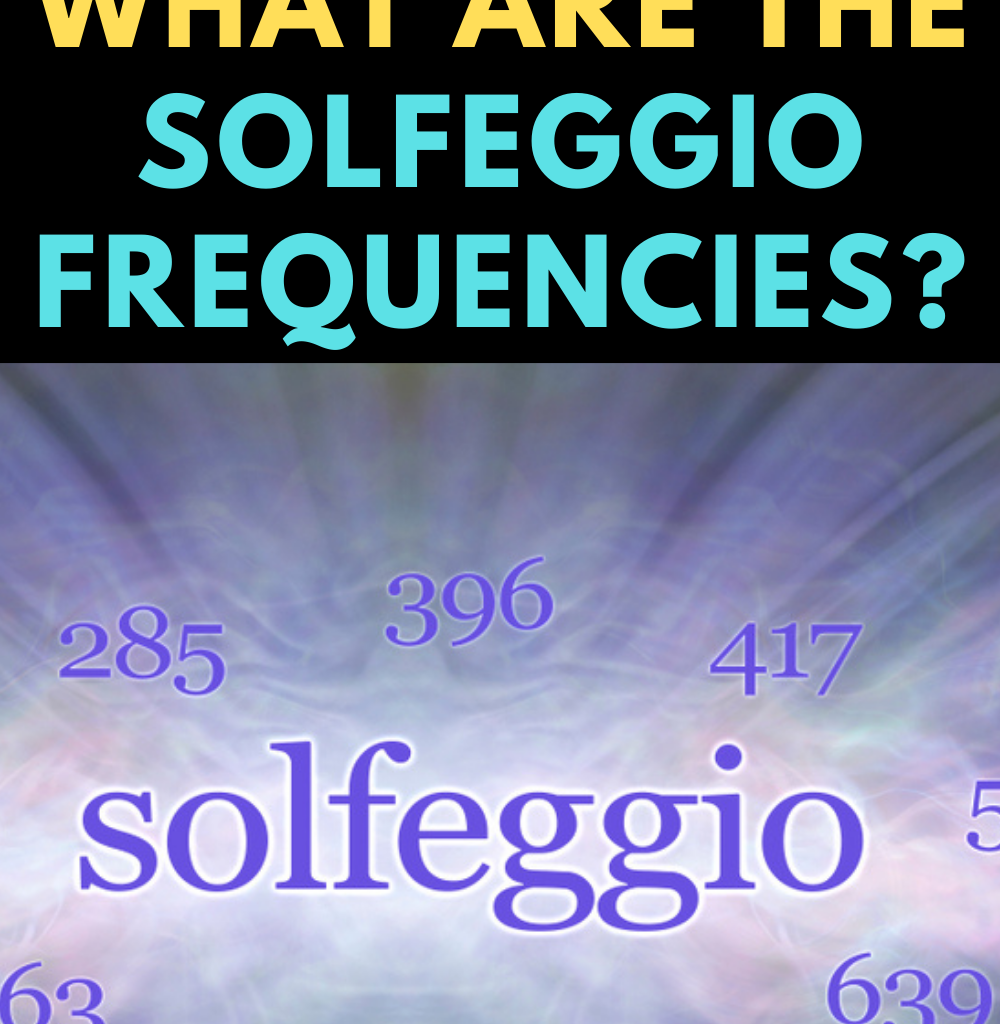 Solfeggio Frequency is a system of musical tuning for pitched instruments, referring to a belief that a set of nine frequencies derived from numerology were used centuries ago in Gregorian and Sanskrit chants.

These frequencies are believed to create positive shifts to those in proximity to them.

The chants and their special tones were believed to impart tremendous spiritual blessings when sung in harmony during religious masses.

These powerful frequencies were rediscovered by Dr. Joseph Puleo as described in the book Healing Codes for the Biological Apocalypse by Dr. Leonard Horowitz.

An alternative theory on the origins of solfège proposes that it may have also had Arabic musical origins.

It has been argued that the solfège syllables (do, re, mi, fa, sol, la, ti) may have been derived from the syllables of the Arabic solmization system.

All the music in our contemporary world (from commercials to modern hymns and symphonies) has been composed utilizing the 12-Tone Equal Temperament Scale, they all have vibrational limits.

As a result, the vibrational frequency of the tones of modern music can create situations such as “boxed-in thinking,” stuffed and suppressed emotions; and fear-based “lack” consciousness — all of which then tend to manifest into physical symptoms of “dis-ease.”

Again, it should be noted that although there are contemporary notes that approximate the Solfeggio tones, they are not the same frequencies as the ancient tones.

The closest, comparable, contemporary tone is C, above Middle C, which vibrates at 512 Hz.

Our research indicates that the vibrational frequencies contained in the Solfeggio tones hold these original healing potentials.

The Six Solfeggio Frequencies include: 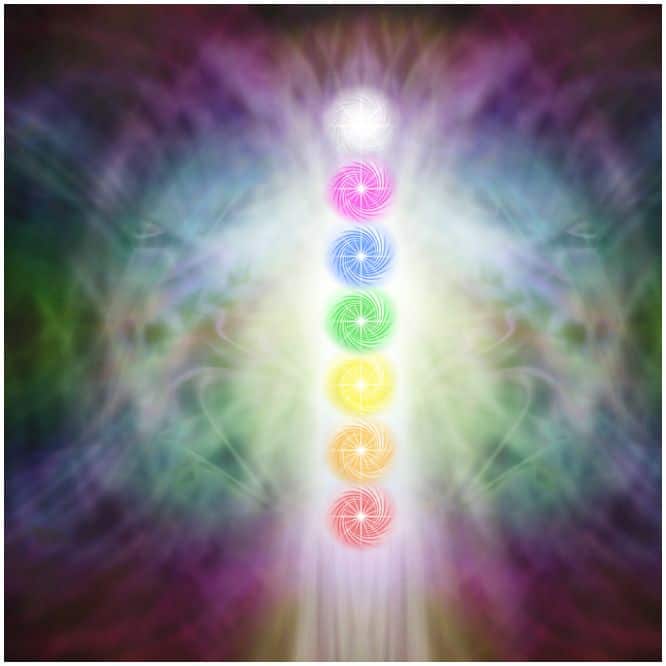 Never listen to binaural beats or brainwave entrainment if you fall into any of the following categories:

The first layer is beautiful healing music to help mask the tones. The music alone is quite relaxing and ethereal in sound. I think you will enjoy this.

The next layer is a binaural beats track at 111 Hz. This has Beta-endorphins that have been previously been used for cell regeneration, skin repair, healing.

And a third layer, which consists of isochronic tones track set at a Solfeggio Frequency of “MI” – 528 Hz. (“MI-ra gestorum” in Latin meaning miracle)

This has been said to mend and repair broken DNA by biochemists, and strengthen the cell walls to boost the immune system. It has sometimes been called the “Transformation and Miracles” frequency.

Huls went on to say:

Healing at the level of human subtle energy anatomy is predicated upon the new physics understanding that all matter is, in fact, a manifestation of energy.”

Important note – BEST USED WITH HEADPHONES. Also, to get the most out of your listening experience, use closed-back headphones. You may also want to listen with your eyes closed.

How To Know If Your Third Eye Is Open

Energy Healing Techniques You Can Learn

Ways To Open Your Third Eye

I guess I'm lucky. I do this but have a severe seizure disorder. I could get how that could happen though

Why shouldn't a person listen to binaural beats or brainwave entrainment if they are prone to seizures?

If you are prone to seizures, it is not recommended to use this technology because it may trigger one.

I listened to binaural beats while I am pregnant. What can happen? is it really harmfull???

Hey, Anna. These sounds have a healing effect. There are no known side effects. There is also a mantra for pregnant women - https://www.insightstate.com/video/adi-shakti-mantra-meaning/. Have a good day.

Excellent writing, i did read it twice so sorry for that, i've passed it on to my friends, so with a bit of luck they will enjoy it as well.