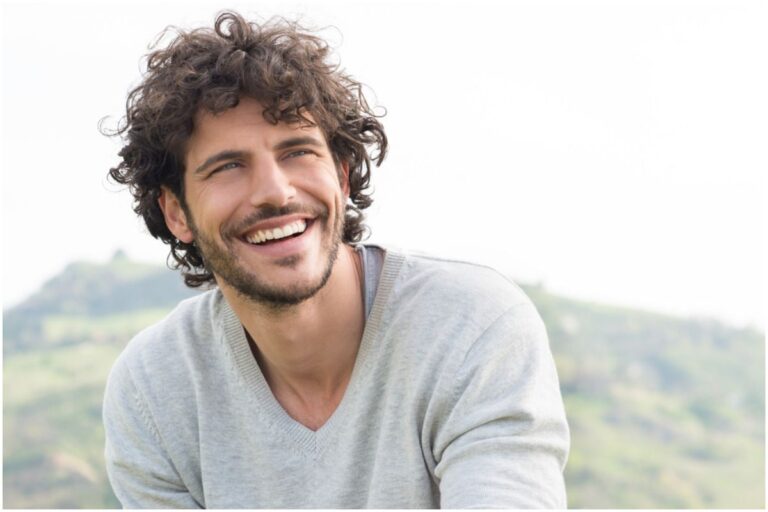 Before the donation occurs there is typically a contract signed between the donors and the parents. These contracts list the rights of everyone involved with the donation process, and can be tailored to each individual donation. Typically if a child is born through sperm donation and the donor is not the mother’s husband, the donor will not have parental rights or obligations to take care of the child.

In some cases even if there is a written contract between both parties, a court may enforce parental obligations upon the donor. Some state laws take priority over these contracts, such as a Pennsylvania state law which states that genetics determines legal parentage.

Those involved in the sperm donation process should always create a contract before going through with the donation. However, due to the lack of uniform legislation, these contracts are not definitive in the eyes of the court. If the mother is single, it is possible for the donor to sue for custody rights. Likewise, the mother can sue the donor for child support.

When it comes to sperm donation, the many legal loopholes can make the whole process appear quite confusing and contradicting.