Antaḥkaraṇa is a Sanskrit term that means „internal organ.” Hindu philosophy attributes this term to the mind’s totality, including the thinking faculty, the sense of I-ness, memory, and the discriminating faculty.

It has also been called the bridge between the middle and higher mind, the reincarnating part of the mind.

In Theosophy (a system of esoteric philosophy), this term is used with a special meaning that is different from the Hindu philosophy.

According to H. P. Blavatsky, it is an aspect or function of the lower mind that retains its initial purity active whenever there is a spiritual aspiration.

Therefore, it is figuratively speaking, a „bridge” or „path” that acts as two-way communication. According to Vedanta, the term refers to the four-tiered inner mechanism of consciousness that we call „mind.”

The Four Functions of the Mind

There are 4 functions of the mental faculty. In Sanskrit, these 4 functions are designated as manas, buddhi, ahamkara, and chitta.

The Healing Power Of The Antahkarana Symbol 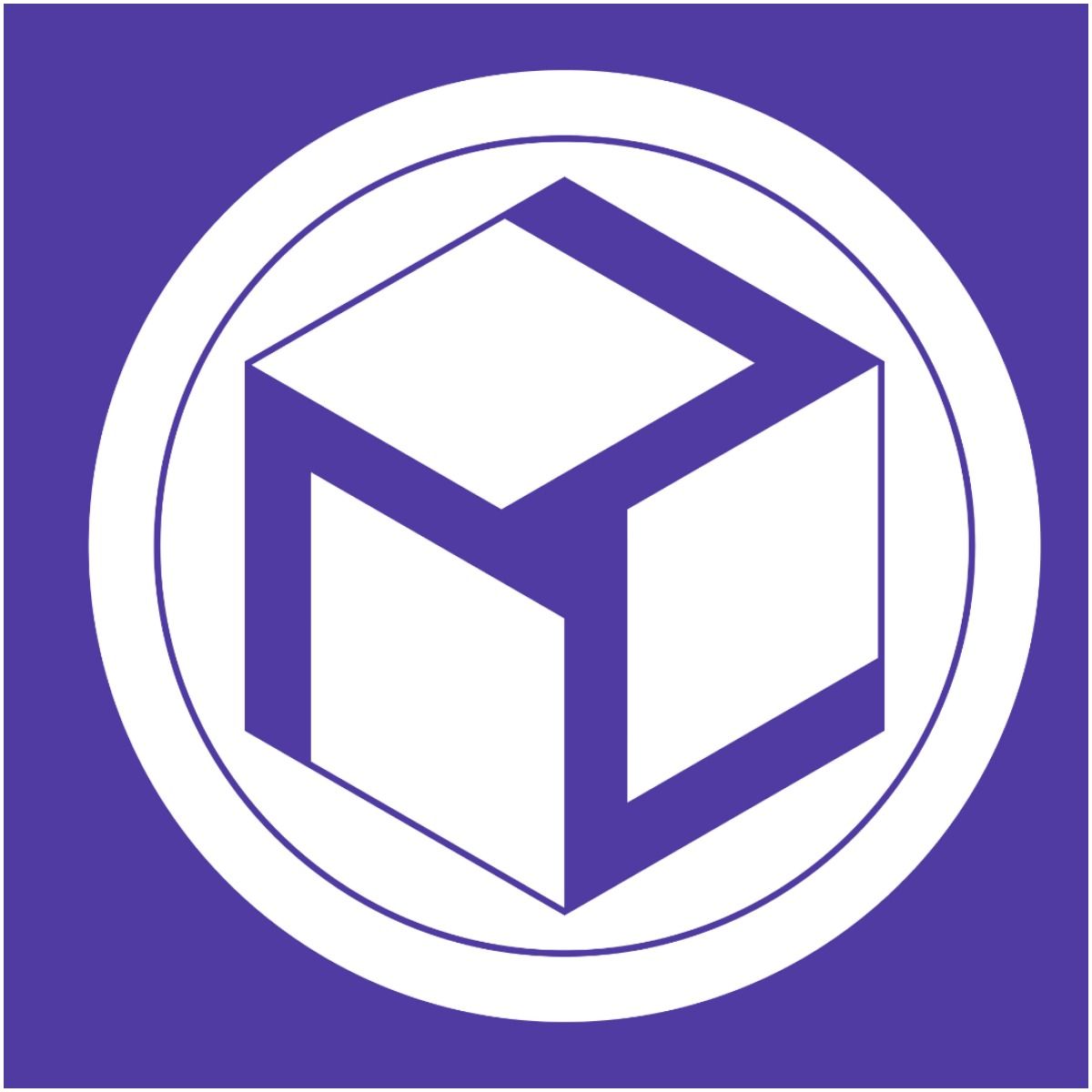 The term also refers to a symbol used in the Reiki healing method. This healing symbol does not require Reiki attunement.

It is a healing and powerful symbol, and simply by having it in your presence, the symbol will create a positive effect on the chakras and your aura. When doing healing work, it empowers the actions of the healing energies involved in the process.

Additionally, simply by placing the object (such as jewelry or crystals) between two symbols, the symbol will also neutralize the negative energy that has been collected in these objects.

Also, sticking or placing the symbol in any room is sufficient enough to create a healthy atmosphere.

Moreover, it will improve any exercise designed to improve well-being, health, inner calm, or connection to the higher power. Placing the symbol under the bed will promote better sleep.

When meditating with the symbol on your person or close by, it instantly creates what the Taoists call the great microcosmic orbit wherein healing spiritual energies travel up the spine (Sushumna Nadi), over the Sahasrara (crown) chakra, then down through the front of the body to the Muladhara (root) chakra and back up again constantly moving around and around.

This action balances and heals the chakras and prevents too much energy from building up in one or more of the main seven chakras.

According to Michelle Griffith, a clairvoyant healer, the Antahkarana symbol was first given to the people of earth during Lemurian times more than 100,000 years ago.