List of 12 sacred mountains where you can find yourself:

Similar to Mount Olympus in Greece, Mount Teide was considered sacred by the Aboriginal Guanches, the original inhabitants of the island, and many legends and myths have been associated with this mountain, which is still very much alive today, even though its last serious eruption was well over 200 years ago, way back in 1798.

At 17,802 feet above the sea level, Popocatepetl, also known as the ”Smoking Mountain,” is the 2nd highest volcano in Mexico, just after Citlaltepetl, and one of the highest mountains in the Americas. 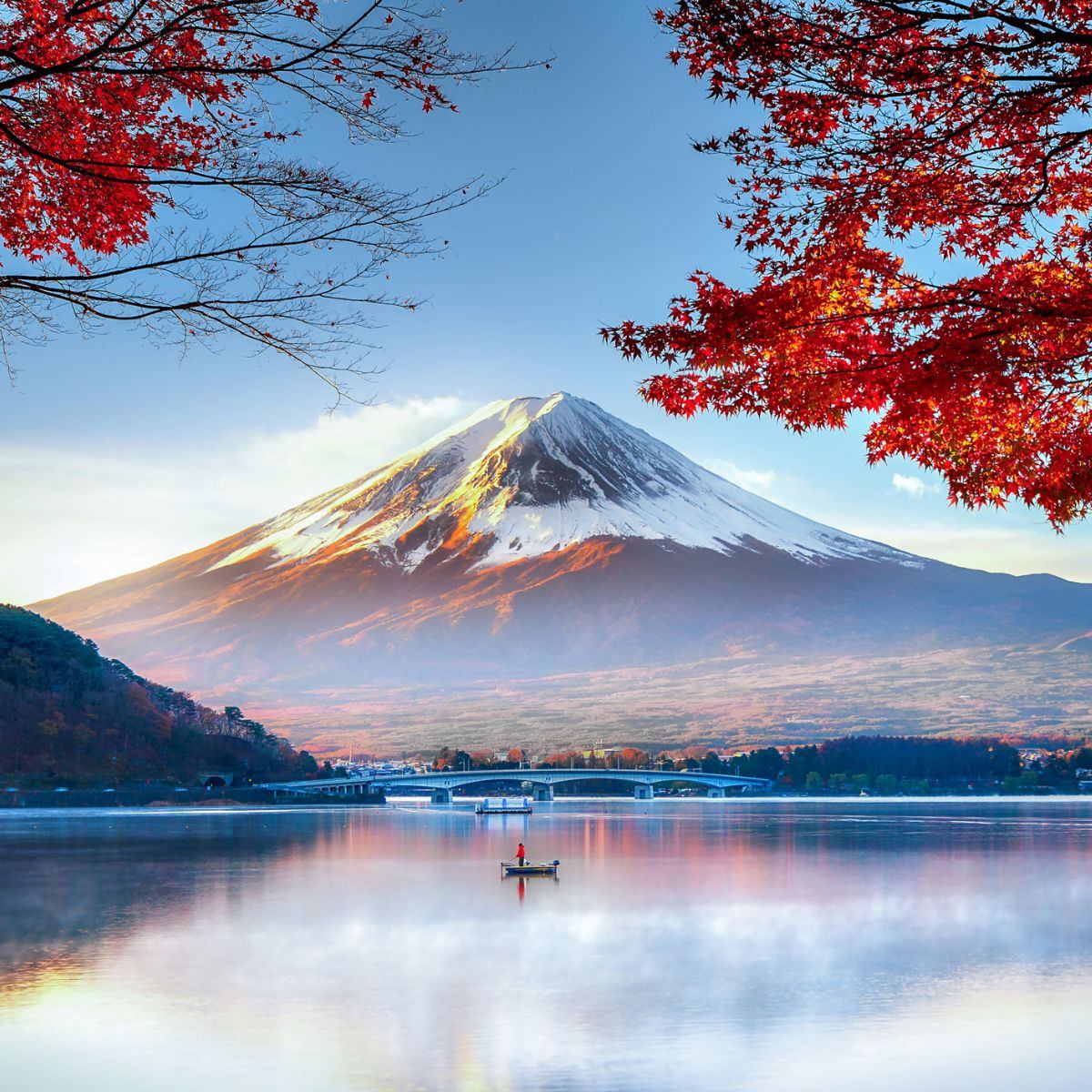 Mount Fuji is named after the Buddhist fire goddess Fuchi and is sacred to the Shinto goddess Sengen-Sama, whose shrine is found at the summit.

Furthermore, Mount Fuji has been a place of pilgrimage for centuries (though it was only in 1867 that women were first allowed to climb it). The local tradition says that the goddess of the mountain would throw from Her side any climber who was not pure at heart.

Mount Croagh Patrick is one of the highest peaks in the West of Ireland.

It rises 750 meters (2,500 feet) into the sky above County Mayo. Known in Irish Celtic as Cruach Phadraig and colloquially as “the Reek,” it has been a sacred site since ancient times. Also, it was on the summit of Mount Croagh Patrick that Saint Patrick fasted for 40 days in 441 AD.

Located in the eponymous Olympus Range inland from the Gulf of Salonika, Mount Olympus is a multi-peaked landform 2,917 meters (9,570 ft) high.

Ayers Rock, also known by its Aboriginal name ”Uluru,” is a sacred part of Aboriginal creation mythology. Ayers Rock is considered one of the great wonders of the world and one of Australia’s most recognizable natural icons.

Moreover, it is located on a major planetary grid point, much like the Great Pyramid in Egypt. 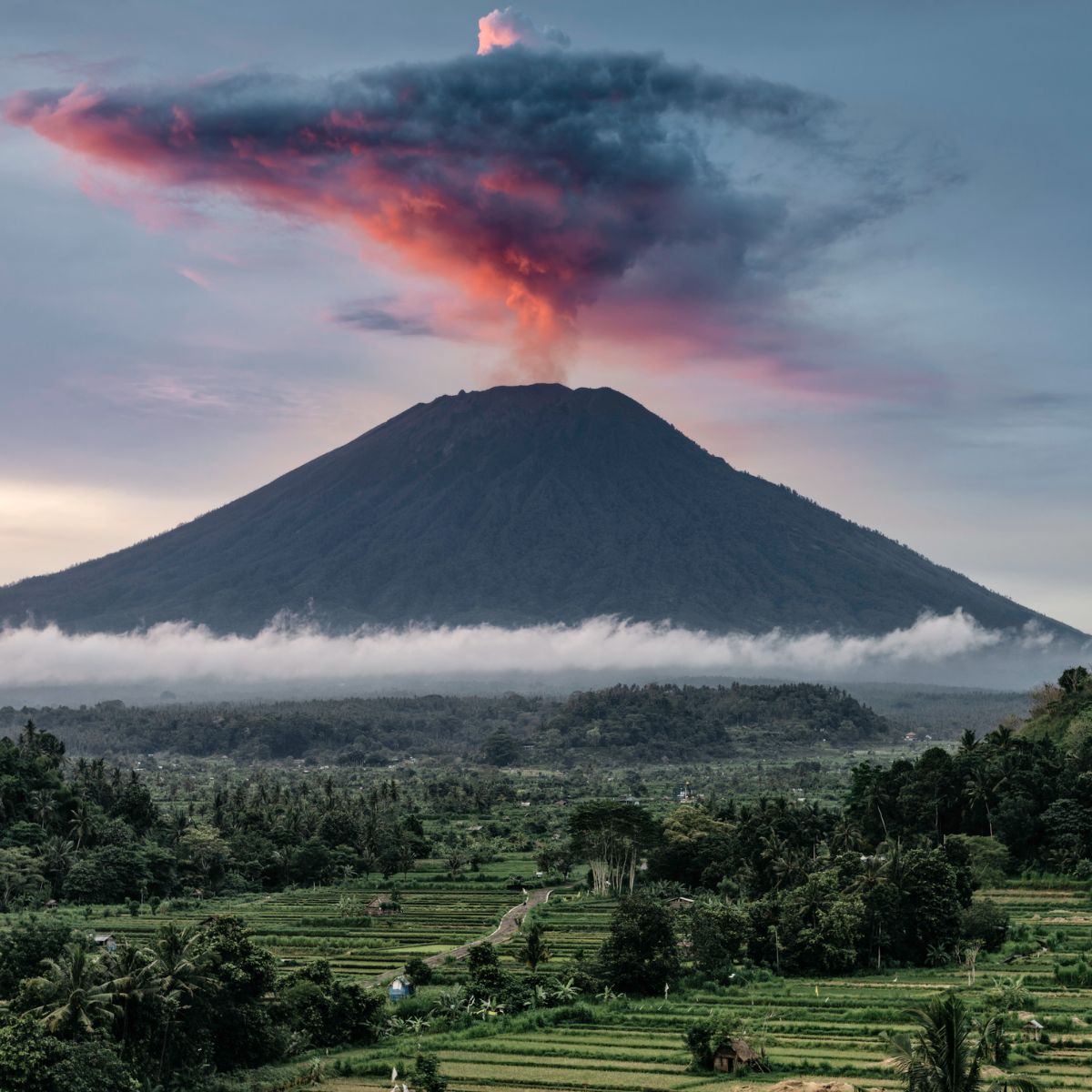 Towering 3,033 meters above sea level, Mount Agung is the highest mountain on the island of Bali and the 5th highest volcano in the whole of Indonesia.

According to an ancient Balinese legend, Mount Agung was created when the Hindu God Pashupati (an incarnation of the Hindu god Shiva – The Destroyer) split Mount Meru and formed Mount Agung with a fragment.

Mount Agung is considered sacred, and for that reason, it is off-limits to climbers during important religious ceremonies, particularly during the month of April.

Mount Koya was originally established in the year 819 by the famous monk Kukai (also known as Kobo Daishi).

The small mountaintop Buddhist community of Mount Koya is one of Japan’s most magical destinations and the perfect place to spend a night at a Buddhist temple in Shukubo temple lodgings.

To this day it remains a spiritual retreat and one of the holiest places in Japan.

Adam’s Peak, also known as Sri Pada, is a 2,243m mountain in the central highland region of Sri Lanka.

At this summit, Theravada Buddhists claim the footprint mark is the left foot of Shakyamuni Buddha, Christians and Muslims believe it’s Adam’s first step after being exiled from the Garden of Eden, and Hindus consider the footprint to belong to none other than Lord Shiva.

Reaching an elevation of 29,035 feet (8,850 meters), Mount Everest is the highest mountain in the world, the highest point on Earth. Mount Everest’s summit was first reached in 1953 by Tenzing Norgay and Sir Edmund Hillary.

Like other high peaks in the world, Mount Everest has long been revered by local people. Its most common Tibetan name, Chomolungma, means “Goddess of the Valley” or “Goddess Mother of the World.” 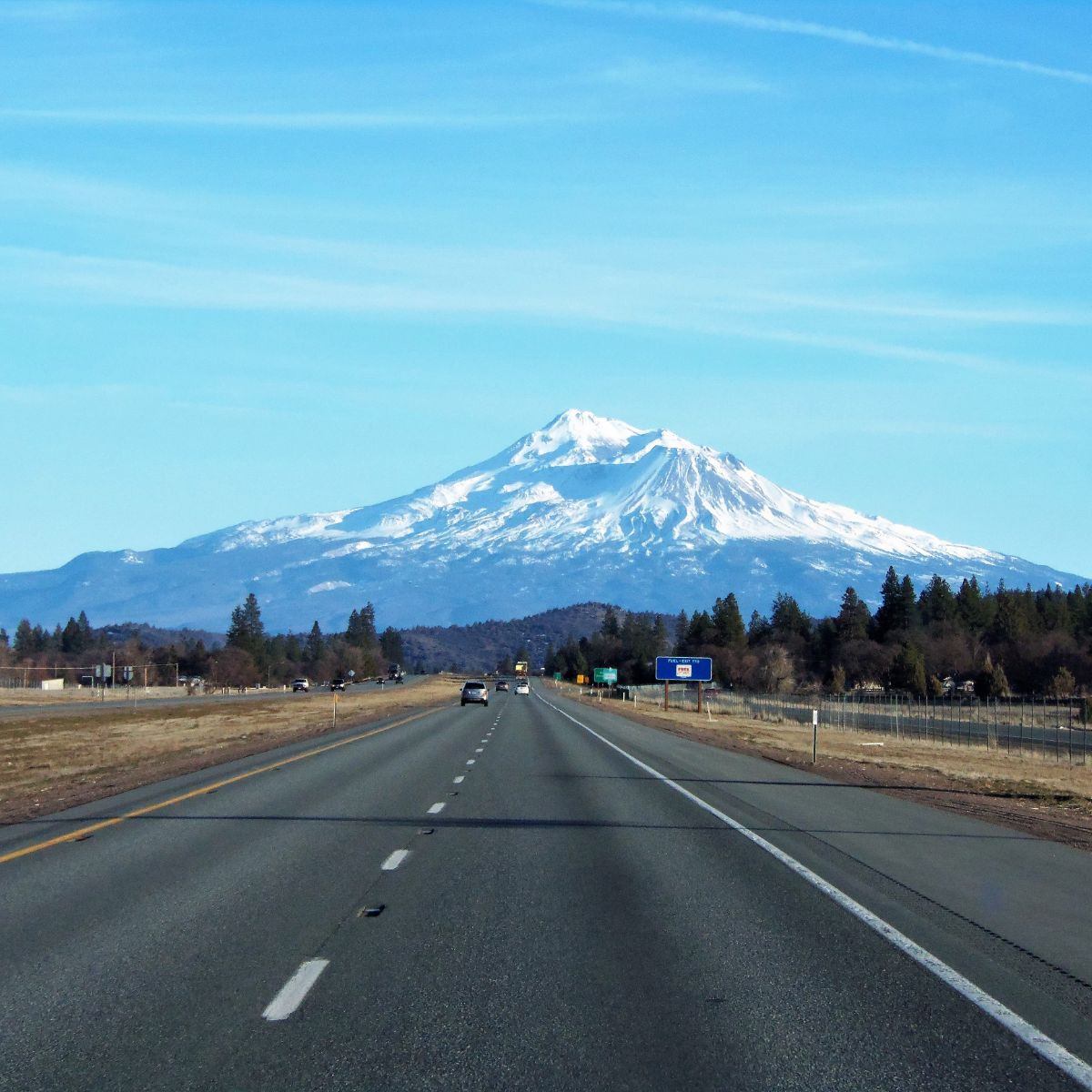 Mount Shasta (also known as the “White Mountain”) is a potentially active volcano at the southern end of the Cascade Range in Siskiyou County, California, US. With a summit of 14,125 feet above sea level, Mount Shasta is the 2nd highest peak in the Cascade Mountain range.

There are dozens of legends, stories, and myths surrounding Mount Shasta, adding to its allure and mystery. Contemporary spiritual teachers speak of the mountain as the center of a powerful energy vortex that radiates a healing and vitalizing energy throughout the northwestern United States. 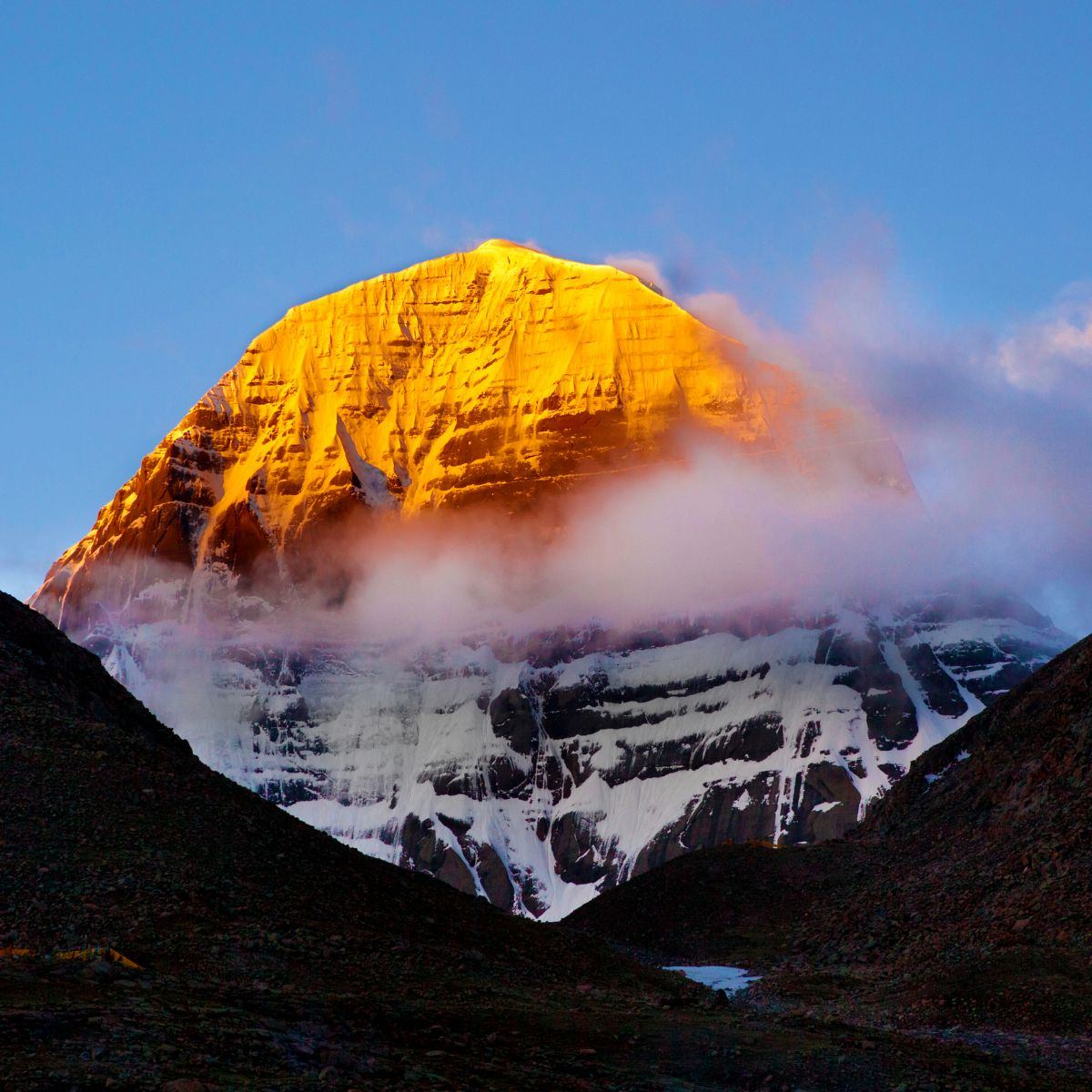 Located in the Ngari Region of Tibet, Lake Mansarovar and Mount Kailash are famous as Holy Lake and Sacred Mountain respectively. Kailash translates as the ”Treasure or Saint of Snow Mountain” in Tibetan. The name originates from the year-round snow on its peak and its historical religious connections.

Every year, countless pilgrims from Nepal, India, Bhutan, and all over Tibet go to Mount Kailash to show their true devotion. While for adventurers, it remains an insurmountable peak.

READ THIS NEXT: What Everybody Ought To Know About Lucid Dreaming Meditation