Posted on Last updated: May 9, 2020 By: Author Insight State's Editorial 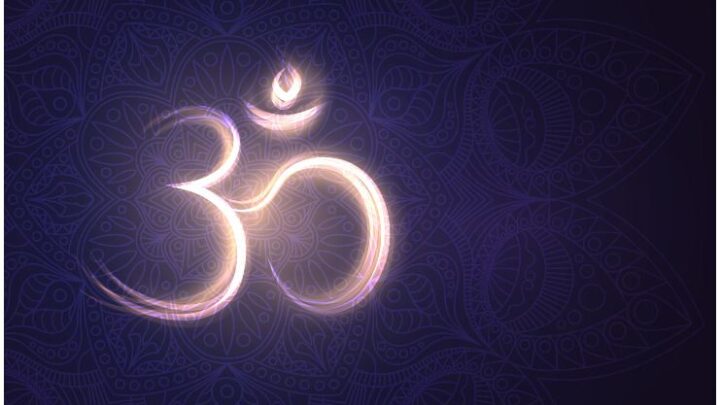 Om Parvat, close to Adi Kailash mountain, is an ancient holy mountain in the Himalayan mountain range, lying in the Darchula district of western Nepal and in Pithoragarh district, Uttarakhand, India.

It is found near Sinla pass, comparable to Mount Kailash in Tibet.

Rising to an altitude of 6,191 meters, this peak is often mistaken for Adi Kailash mountain, which is a distinct peak situated in the Kutti valley, 17-19 km from the Kutti village.

This holy mountain is the fruit of discord between Nepal and India that do not reach an agreement about the borderline between the two countries.

The most fascinating characteristic of this peak is the unbelievable impression of “OM” naturally formed with the deposition of snow against the black background of the mountain. Its appearance is distinctly similar to Mount Kailash in Tibet.

Om (also knowns as Aum) has a powerful meaning and significance. Part of the sacred scriptures of most Hindi traditions, Om mantra is referred to as being the same as the supreme consciousness. In addition, Om is considered sacred and resonates a high spiritual and creative energy.

For example, Earth vibrates at 7.83 Hz and so does OM. The primordial vibrations of molecules and atoms are thus represented by OM. Additionally, OM resonates with the Earth’s heartbeat of 7.83 hertz.

The mountain is considered sacred by Hindus and it represents a revered pilgrimage place for many people around the world. They visit to witness the snow deposition pattern which resembles the sacred symbol of ”Om.”

Near this mountain, the Jonglingkong Lake and Parwati Lake are famous attractions, as well. Jonglingkong Lake is sacred, as Mansarovar Lake, to the Hindus. Opposite to this amazing peak is a mountain called Parvati Muhar with a pass with the same name.

It can be viewed en route to the Kailash Manasarovar Yatra (one of the most difficult treks in Asia), from the last camp below Lipulekh Pass, at Nabhidhang India-China border post.

It is protected by the Indo-Tibetan Border Police, and here pilgrims can find a Public Works Department guest house on the Indian side. 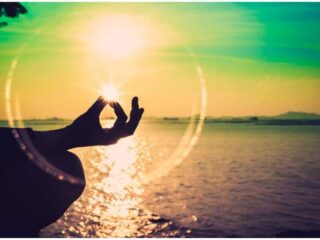 India is full of surprises, it's civilization is oldest and part of study world wide. Western world which considered it as backward now is exploring it with excitement.

For sure I am going to this holy mountain to find more about the energy.