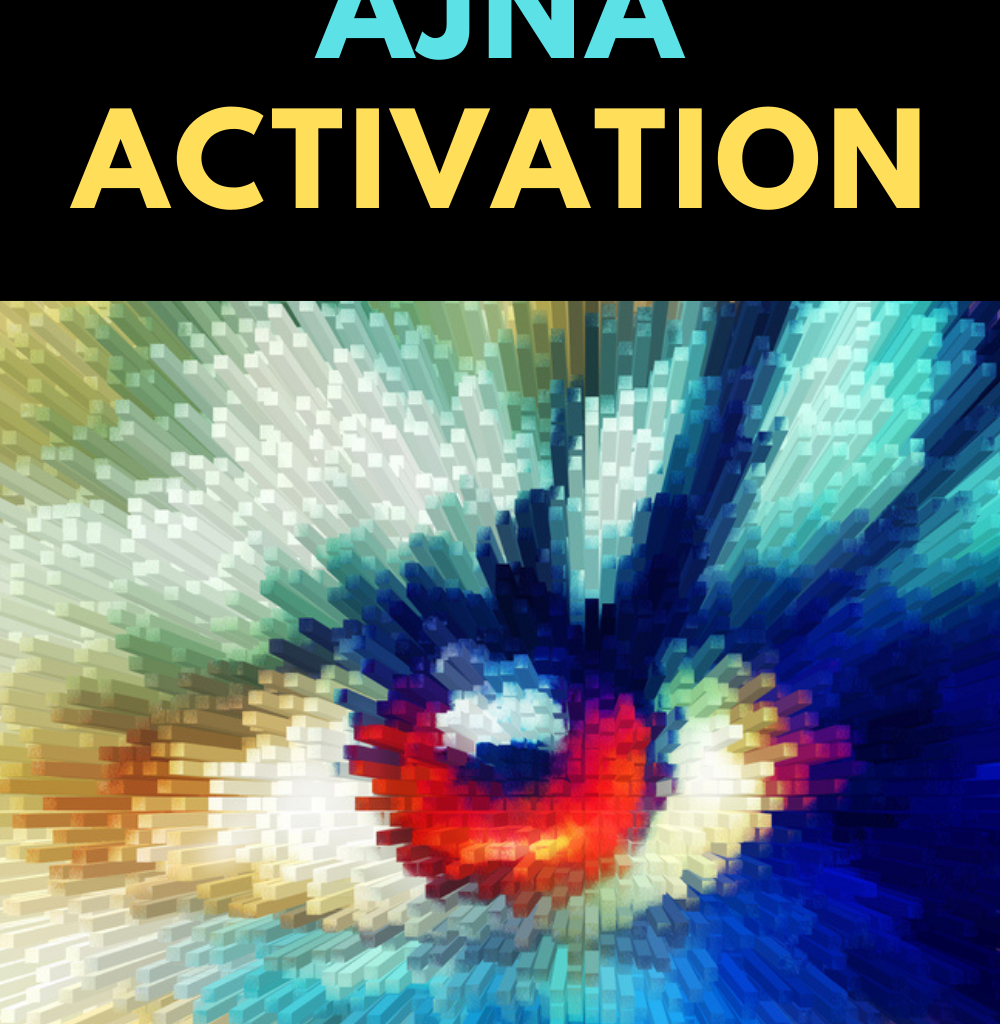 The sixth chakra, Ajna, (which in Sanskrit translates as “command” or “perceive”) is located in the pituitary gland directly behind the center of the forehead, in the space between the eyebrows.

The Third Eye chakra is not only the seat of wisdom but also a seat of conscience.

This chakra helps us to think clearly with total consciousness and confers deep spiritual insight.

In this chakra, one can develop an understanding of subtle nuances of sacrifice, compassion, tenderness, meditativeness, self-sacrifice, patience, tolerance, gentleness, dignity, strength, and generosity.

In addition, this energy center connects individuals to their intuition, helps them receive messages from the past and the future, and gives them the ability to communicate with the world.

Six spiritual powers (siddhis) are linked with your sixth chakra:

“Your vision will become clear only when you can look into your own heart,” said Carl Jung. He added: ”Who looks outside, dreams; who looks inside, awakes.” 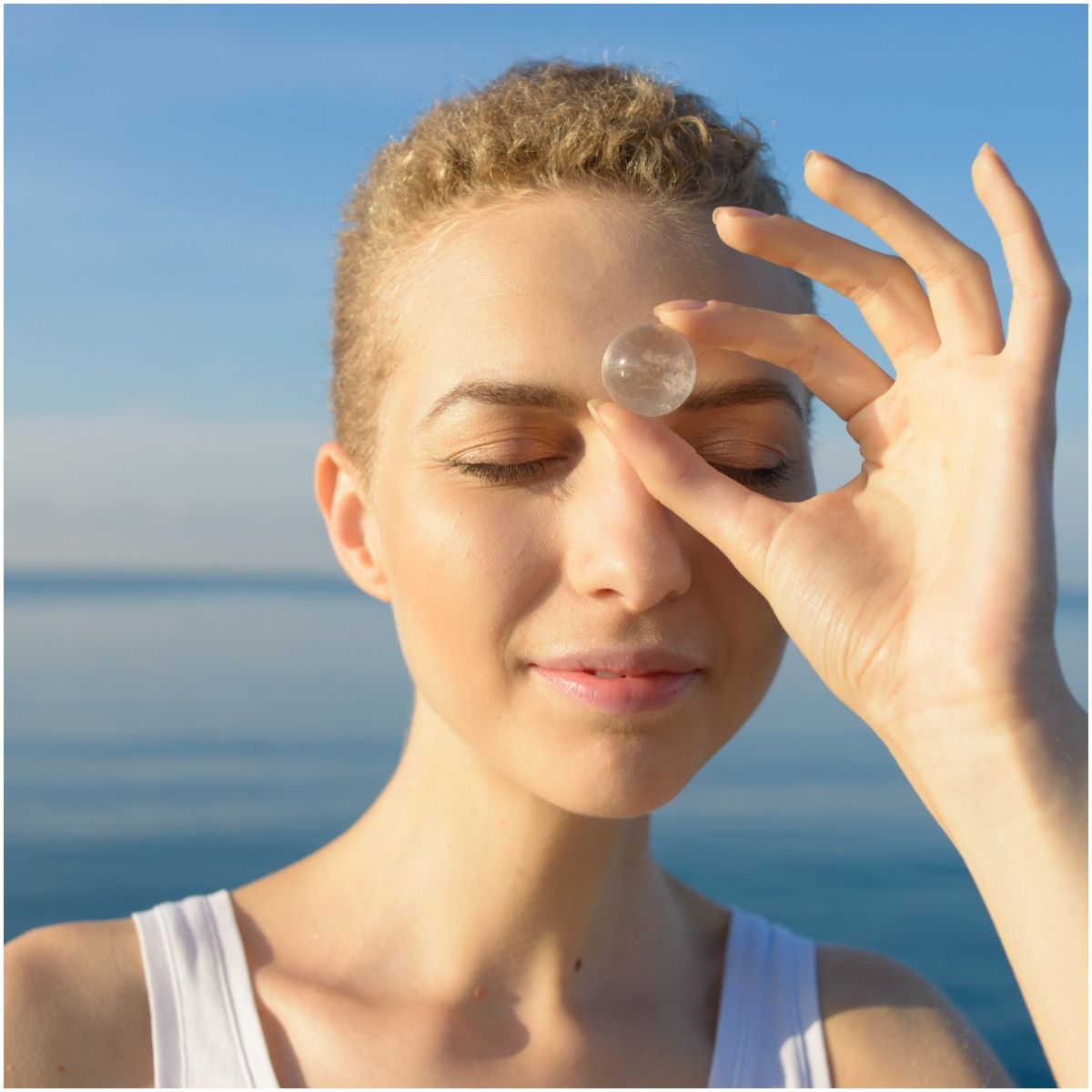 The color for the chakra is indigo and it has two main petals or two main fields of energy. These petals signify the primordial duality of object and subject, otherwise known as the psychic channels Pingala and Ida.

These two energetic channels merge with the central channel Sushumna, before rising to the crown chakra, Sahasrara.

”This oil has the ability to bathe the pineal gland with light, helping to awaken the latent gifts of the third eye,” said certified aromatherapist Candice Covington about lemon oil.

READ MORE: Signs That Your Third Eye Is Opening

What Happens If Ajna Chakra Is Blocked? 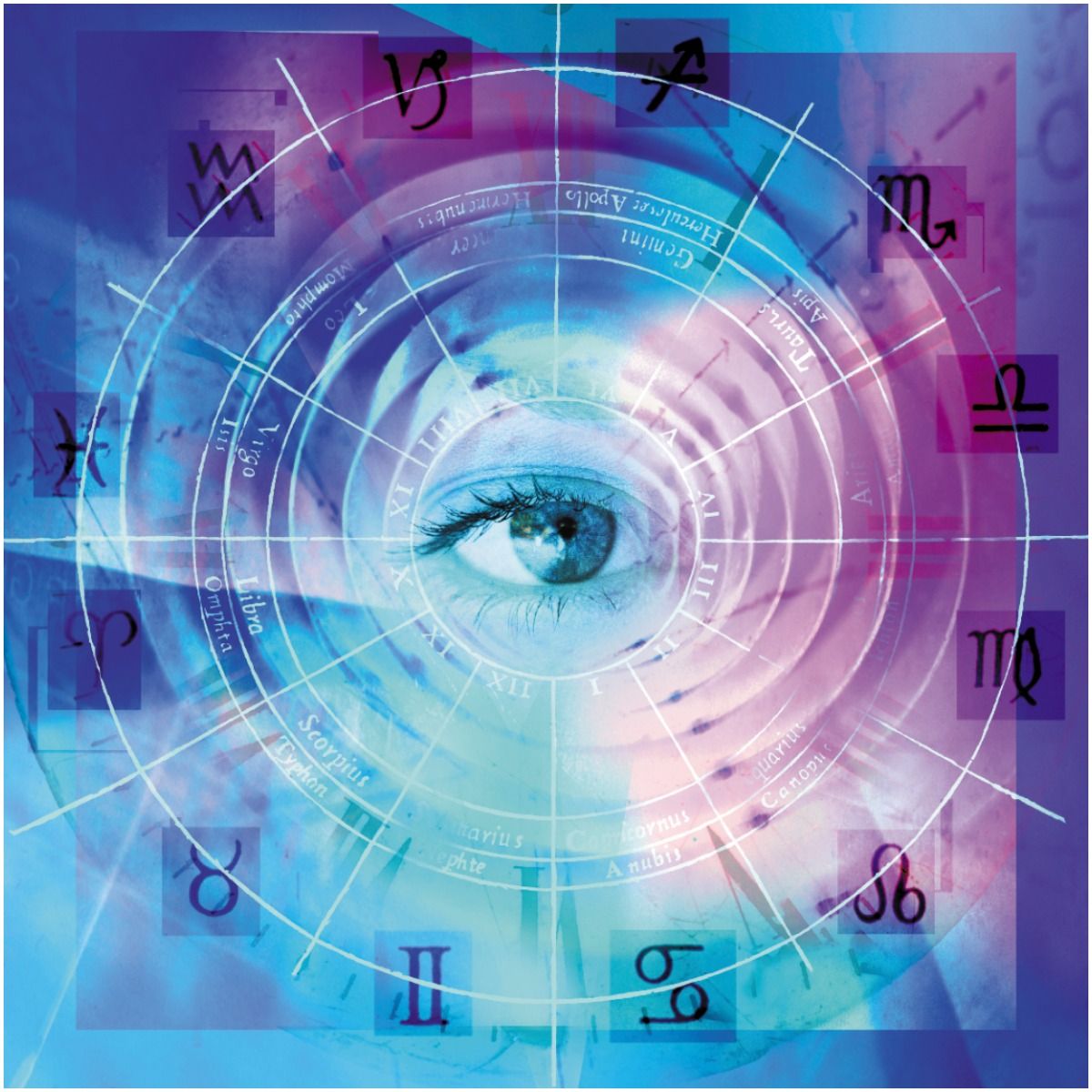 In case the 3rd eye is blocked, one might suffer from various symptoms and signs of depression, panic attacks, anxiety, and many other diseases.

Other signs include the following:

Furthermore, if an individual has an underactive Ajna chakra, he doesn’t trust his inner voice and is convinced that there is no such thing as a non-material world.

If this energy center is excessive, one can experience hallucinations, nightmares, and visions. It may also lead to the deficient functionality of the lower chakras.

When the 6th chakra is completely activated, both hemispheres of the brain function in synchrony. Additionally, we are able to see ourselves and others as spiritual and energetic beings. We can also create our own reality by using the freedom of choice, imagination, and enhanced insight.

As we become more conscious in the energy space, as this chakra becomes more balanced, we experience these abilities, becoming stronger and able to use them more productively.

READ MORE: How To Know If Your Third Eye Is Open 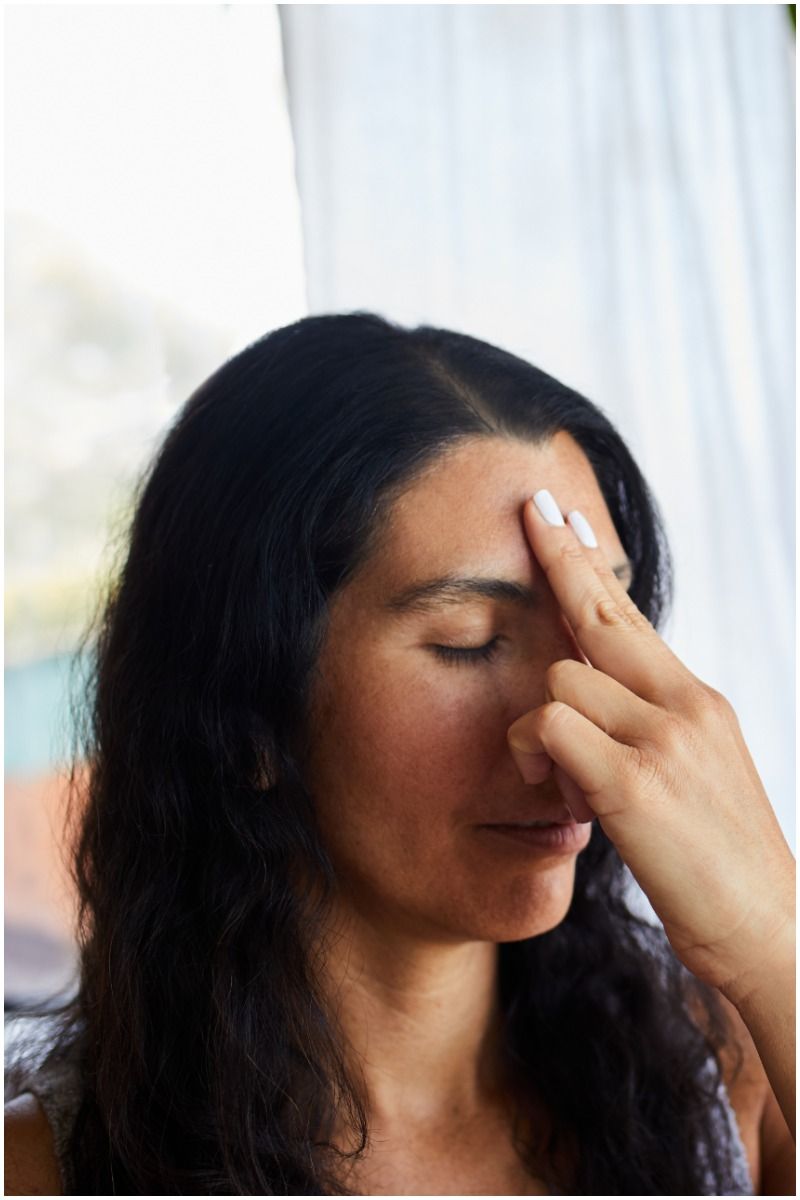 The seed syllable of the chakra is Om or Aum, which is acknowledged to be the ancient basic sound of the universe, containing all other sounds. This beej mantra represents Brahman, the impersonal Absolute – omnipresent, omnipotent, and the source of all manifested existence.

As you work to open the chakra, you start to see things as they actually are, without the projection and color of ego. From there, you can begin to move toward the things you value in life.

The individuals who know how to focus on the third eye gain through this focus a new perspective on the principles and concepts of space, time, and causality.

READ THIS NEXT: Ways To Open Your Third Eye Fast

Interested, I would to know more about Third eye

I wonder if this magazine is interested in speaking to someone who has actually opened their third eye. If so, I could connect them to a real enlightened person who I know very well and for many years.

This and other cultures around the world have been using these since the beginning. With the right smells and others invisible vibrations u can heal do anything to one's physical form