On February 1st, 2016, millions of people will participate in one of the biggest and most important synchronized meditations in history.

James Twyman, also known as The Peace Troubadour, will walk into a Syrian village, within eyesight of ISIS, along with leaders from Judaism, Islam, and Christianity, and a local Druze leader, to chant prayers of peace while millions of people „Pulse” the region with harmonic and healing energy.

Go to WorldPeacePulse.com to register and you will receive all the information about the exact time of the vigil on January 31st, 2016.

This isn’t the first time James has been called to participate in peace dealings. It has been his life’s work for over twenty years.

Here are a few examples:

James Twyman has seen the power of synchronized meditation effort and says that thus far, the military and political „solutions” of global leaders have been ineffective at best, and counterproductive at worst.

James feels a different approach is worth trying.

At the very least, this event will give people the chance to actively contribute to peace efforts (and reap the many benefits of global meditation at the same time). 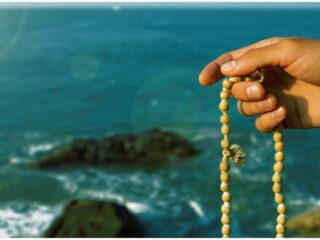 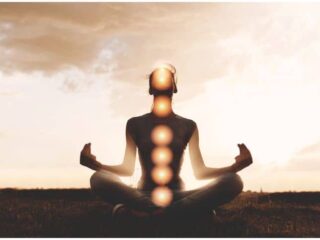