List Of 40 Quotes About The Healing Power Of Mantras:

“What is a mantra? Mantra is two words: Man and tra. Man means mind. Tra means the heat of life. Ra means sun. So, mantra is a powerful combination of words which, if recited, takes the vibratory effect of each of your molecules into the Infinity of the Cosmos.”

”A mantra is a word, phrase, or set of sounds that, according to the yogic tradition, was revealed to the sages and transmitted in a precise manner to seekers through the process of initiation.”

”Chanting is one of the most traditional and first Yoga practices. It helps to open the throat area and is a great way to learn some Sanskrit and the Yoga Sutra.”

”Without the silence that follows the chants, you get only half the story. It’s like the climax of a good story. The silence is there because it exists in the music. It just needs to be exposed and acknowledged.”

“The great mantra of great compassion penetrates heaven and earth. One hundred recitations for one thousand days causes ten kings to rejoice. It’s great compassion and kindness cure all disease. And so an announcement is projected high upon the offense screen.”

“Even after repeated listenings, I find that this mantra (Moola Mantra) feeds my soul in ways that only my heart understands, and receives my highest recommendation.”

“Of the many methods of yoga, one of the most potent is the yoga of Gayatri mantra. Mantras have powers to endow one with remarkable abilities. The Gayatri mantra gives the devotees spiritual as well as material benefits.”

”This is the original mantra (Om Namah Shivaya). When Primordial Energy first appeared, the first mantra that She uttered from Her holy mouth was Om Namah Shivaya.”

”Just one mantra can do such tremendous things to people. They can be an effective force in creating something but only if they come from that kind of a source where there is a complete understanding of all that is sound.”

”It is powerful, efficacious and deserving of respect. A mantra is like meeting the Buddha or Bodhisattva himself.” 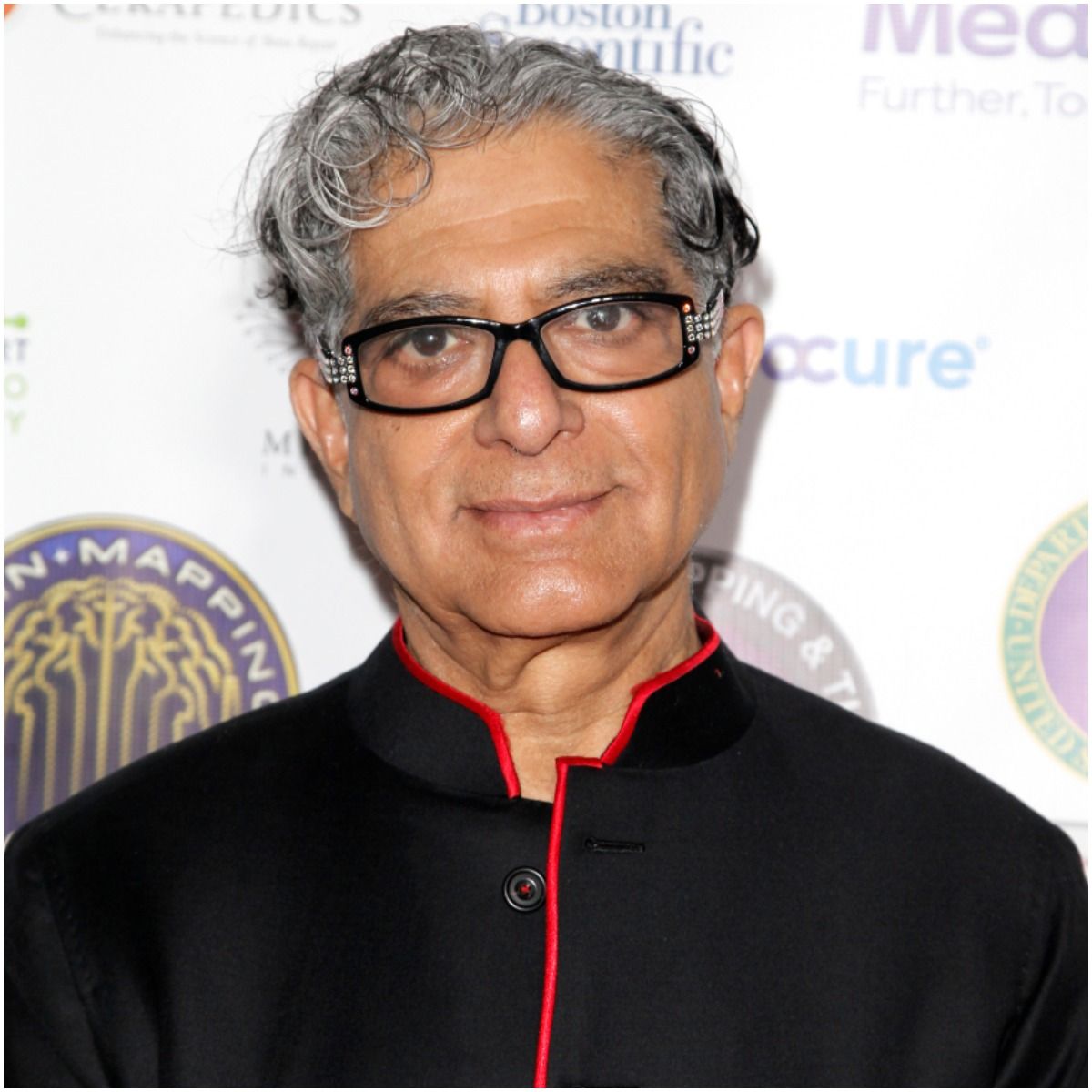 “Prayer is you speaking to God. Meditation is allowing the spirit to speak to you.”

”Through mantra, we can gain mastery of all the forces of time and karma.”

“The great mantra of Gayatri has a unique contribution to make in the impending new age. Its impact on the moral and ethical renascence of this new scientific-intellectual age will be unequaled, unparalleled and extraordinary. ”

„The power of this sound (Shiva Shambo) and the capability of this sound to liberate a being from one dimension of entanglement and move him to a different state of freedom is something phenomenal, especially because everything that we have done here is engineered around this particular reverberation.”

“The use of mantra or the repetition of certain phrases in Pali is a highly common form of meditation in the Theravada tradition. Simple mantras use repetition of the Buddha’s name, “Buddho,” [as “Buddho” is actually a title rather than a name] or use the “Dhamma,” or the “Sangha,” the community, as mantra words. Other used mantras are directed toward developing loving kindness.”

”Chanting and meditation of Om is the way to reach and abide in that ever blissful nature underlying our surface personality. This is bliss for no reason at all. It is unconditional bliss, a bliss that is everlasting, un-decaying, pure and stainless. Om is our blissful Self.”

”Aum is the most powerful of all mantras. It is good to chant Aum seven or more times before and after each meditation. Chanting “Aum” puts you in harmony with the vibration of Eternity. “Aum” opens the gateway to the infinite highway of light.”

”OM, tat and sat has been declared as the triple appellation of Brahman, who is Truth, Consciousness, and Bliss.” 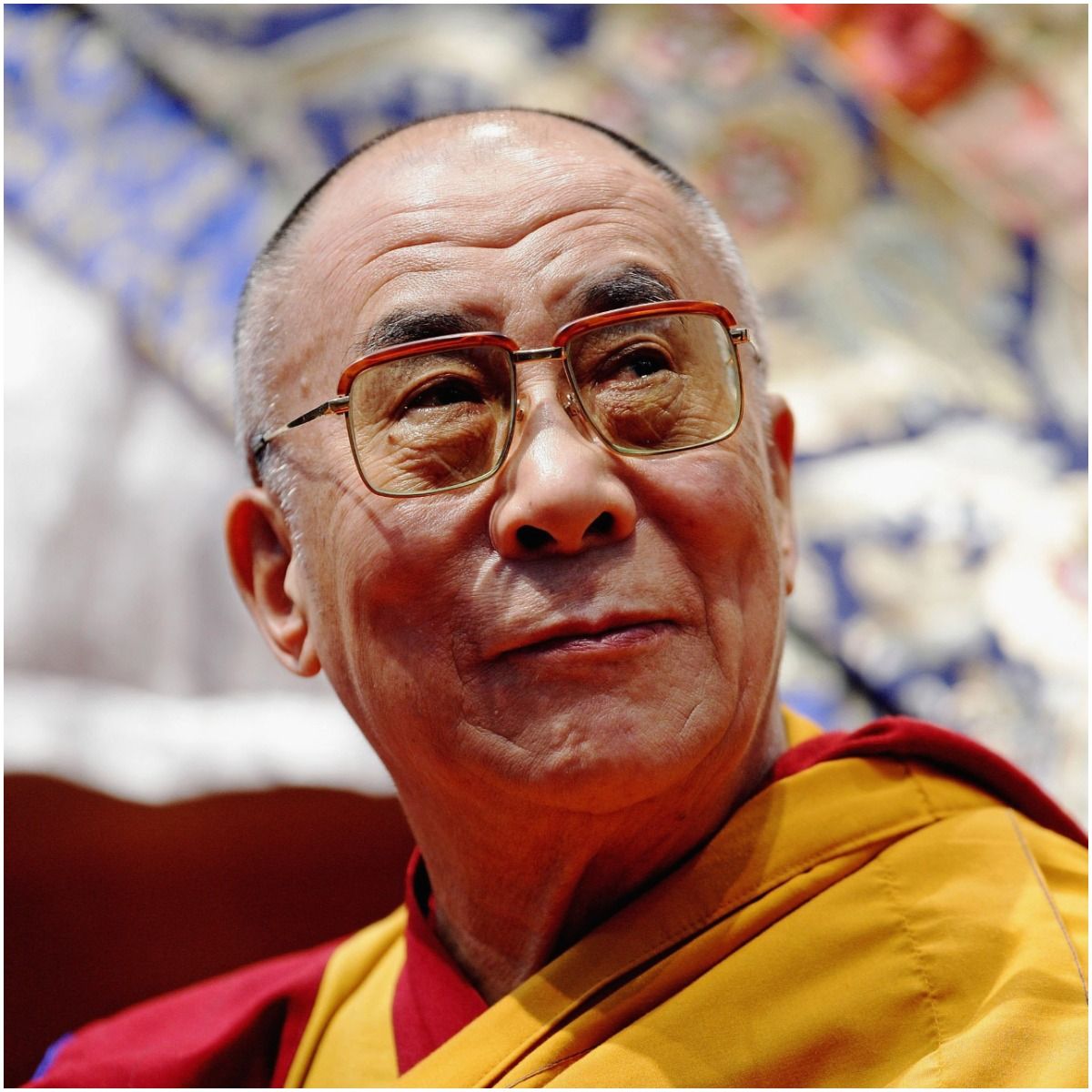 “The treatest of siddhis can be obtained by the japa of Gayatri. The Gayatri mantra is small but its powers immeasurable.”

“Even fools, criminals and men with unstable minds are able to attain enlightenment by the power of Gayatri. When that is so, then the worship of Gayatri by the firm and pure-minded persons will surely lead them to self-knowledge and self-realization. ”

”The recitation of Oṃ Maṇi Padme Hūṃ, then, the bringing to mind of the name of the Buddhist isvara, includes a declaration of the manner in which a person is reborn in Sukhavati: “in the jewel lotus.”

”Mantras are passwords that transform the mundane into the sacred.”

”Recitation of the mantra helps achieve perfection in the six practices from generosity to wisdom. The path of these six perfections is the path walked by all the Buddhas of the three times. What could then be more meaningful than to say the mantra and accomplish the six perfections?” 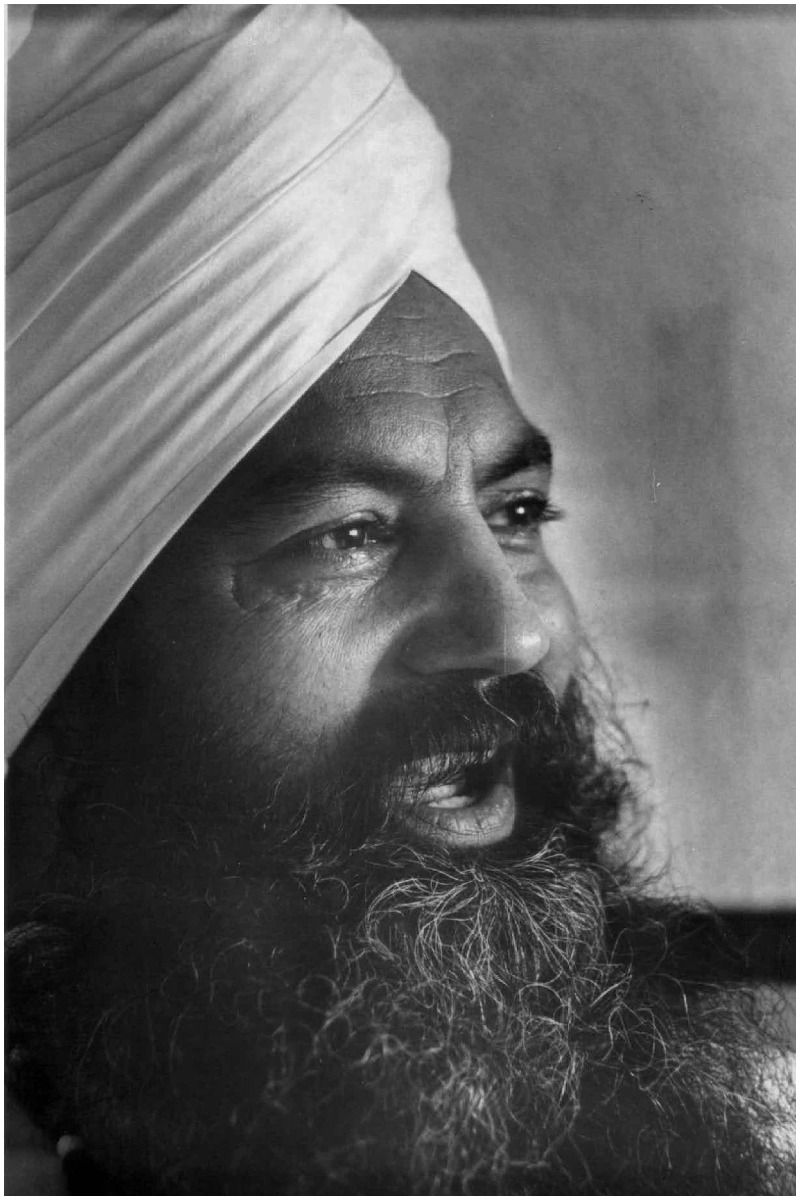 “Mantra is a code of projection to decode the mystery of divinity. And when your mantra is perfect, connection is perfect, you get what it is.”

“The life of all mantras is solely the energy of God Consciousness. When that energy is absent, all those collections of words are useless just like a mass of clouds in a rainless autumn sky.”

”Om is the mysterious cosmic energy that is the substratum of all the things and all the beings of the entire universe. It is an eternal song of the Divine. It is continuously resounding in silence on the background of everything that exists.”

”The six-syllable mantra (Om mani padme hum) is the essence of the entire teachings of the Buddha and its recitation is an extremely powerful antidote that can help us remove all the defilements in our mind.”

”The Word Om is Brahma. OM has been split into A, OO, M and fourth word is considered as only humming, as per pronunciation. Every word here represent some spiritual power.”

“Om is that divine elixir that can clear away all the obstructions in our energy bodies.”

”Mantras are words with great vibration and powerful spiritual energy.”

“Mantra is the essence of the great yogic teaching as well as its primary practice.”

”There are only two mantras … yum and yuk. Mine is yum.”

”Chanting is a way of getting in touch with yourself. It’s an opening of the heart and letting go of the mind and thoughts. It deepens the channel of grace, and it’s a way of being present in the moment.”

READ THIS NEXT: Jon Kabat-Zinn Quotes