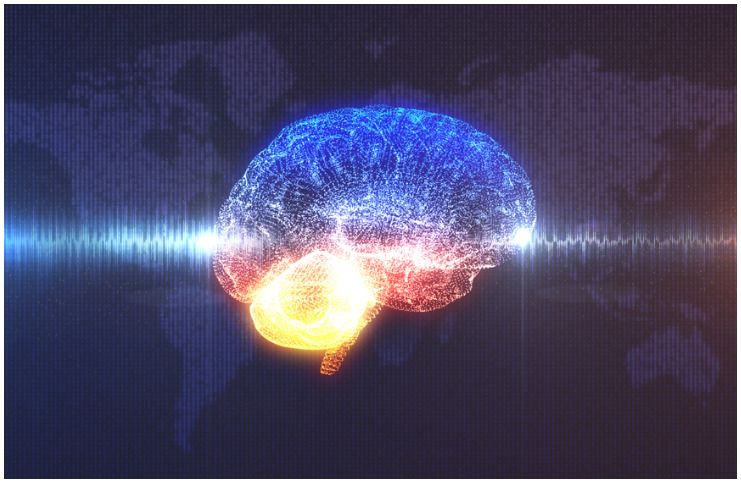 Nootropics are drugs, supplements, or foods that can enhance the way the brain works, whether through improving mental clarity, improving intelligence, or increasing focus.

They are often called cognitive enhancers or smart drugs due to the way they work, and are something that has become ever popular in recent years.

The first nootropic was created in 1963 by Dr Corneliu E. Giurgea. Called piracetam, it can help to boost the mood while improving memory. Despite being created over 50 years ago, it is still one of the most common nootropics in use today, and is also one that has had the most research conducted on it.

That said, there are a lot of different nootropics available nowadays, each with its own benefits.

What is Classified as a Nootropic?

When developing his nootropic, Dr Giurgea created a list of five criteria that he believed a product needed to meet in order to be labeled as such.  These include:

Nowadays, it would be unfair to say that every nootropic developed meets every single one of the criteria listed by Dr Giurgea.

However, all nootropics do meet the final criterion – they benefit mental energy and thinking. Because of this, though, it can be hard to classify exactly what is classed as a nootropic and what isn’t.

They’re Not a Miracle Drug

If you ever saw the film Limitless, you may be forgiven for thinking that nootropics are a miracle drug. In the film, NZT turned Bradley Cooper into a modern-day Superman, enabling him to learn languages, beat the stock market, and remember everything he’d ever heard.

Unfortunately, nootropics don’t exactly work like this. They will definitely help to improve your cognitive function and memory, but they do require some work on your part as well.

Take a look at this blog post which looks at the uridine monophosphate in beer as one example. This nootropic naturally occurs in brewer’s yeast but has also been turned into a supplement that can give you the kick you need in a much more convenient way (for some people anyway).

While uridine monophosphate won’t give you the Superman effects of NZT, it will still help to boost your cognitive function, improve your memory, level out your mood, and help you with all manner of other brain-boosting effects.  While it won’t make you a genius overnight, it will have a positive, long term effect.

Are Nootropics a Good Option for Me?

Whether you should take nootropics or not is a personal decision. However, it must be pointed out that there are a lot of different types available, so while one nootropic may not be suitable for you, another could be a perfect match.

Nootropics have also been proven to aid in the prevention of dementia and Alzheimer’s so they have long term benefits that are definitely worth considering.

If you do find nootropics work for you, you may also want to look into stacking. This involves taking two or more varieties, which provides the perfect combination of what you need.

Have you experienced the benefits of nootropics? We’d love to hear about your positive experiences in the comments below.