What is the spiritual meaning of suicide?

Suicide is the act of purposely ending one’s own life. Thoughts of ending a person’s own life, or of killing oneself, are also known as suicidal ideation or suicidal thoughts.

It is one of the main causes of death in the US, taking the lives of about 44,000 Americans every year, according to the American Foundation for Suicide Prevention.

Among teenagers and adults under 35, it ranks behind only accidents as the leading cause of death. Also, there are more than twice as many suicides in the US as there are homicides.

Ethnically, the highest suicide rates in the US occur among Native Americans and in non-Hispanic whites.

In Canada, on average, over 3,900 people take their own lives per year. In the United Kingdom, there are about 6,600 suicides. The most common suicide method was hanging.

Worldwide, around 800,000 people die due to suicide every year, meaning that one person dies every 40 seconds.

In addition, for each adult who died of suicide, there may have been more than 20 other people attempting suicide.

Suicide rates are 300 percent higher in men than in women.

Firearms are the most common means by which people take their lives. Other common ways include asphyxiation, an overdose of medication, and hanging. 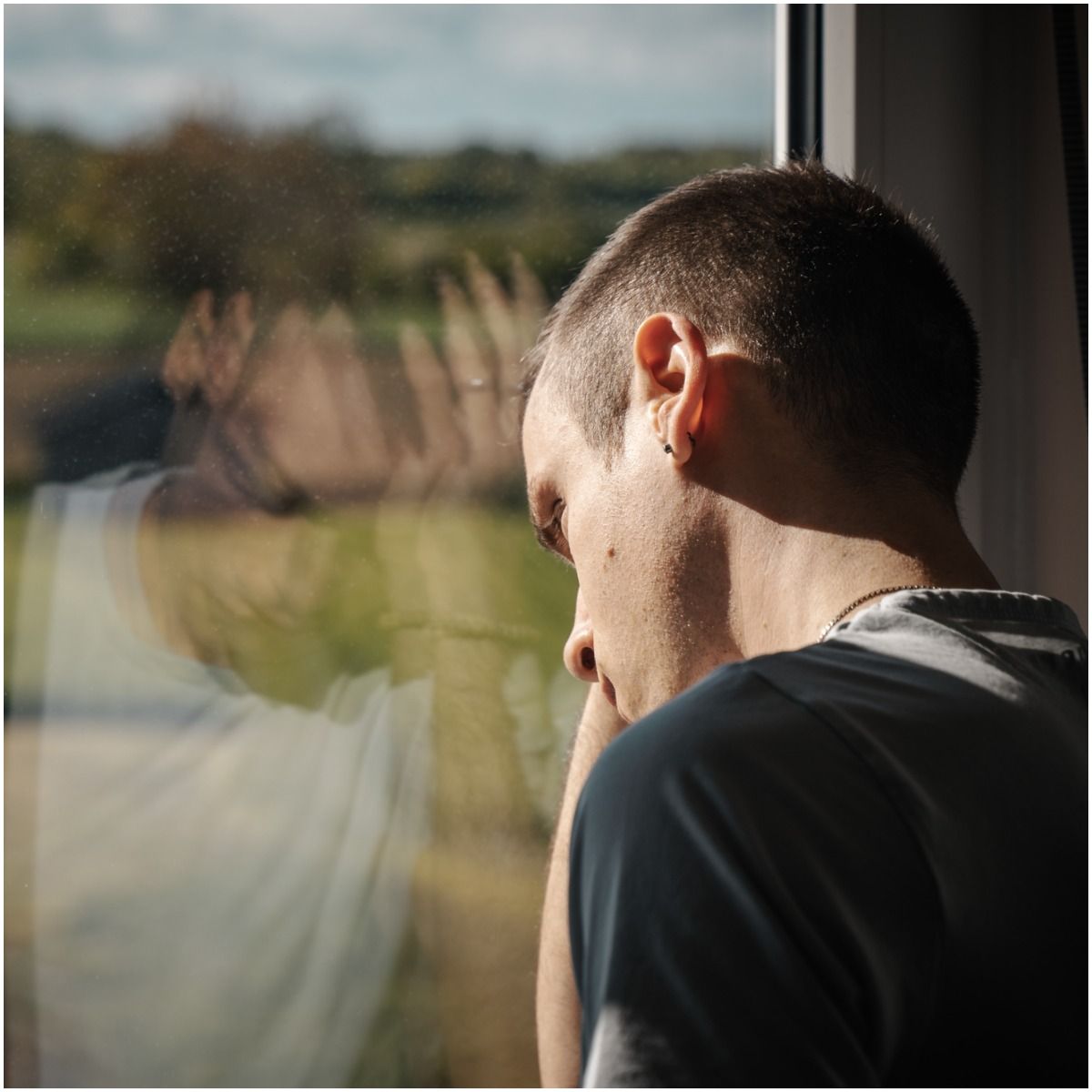 It is estimated that about 90 percent of people who attempt or die by suicide have one or more mental health conditions, including bipolar disorder, depression, schizophrenia, and others.

However, the most common cause of suicide is untreated depression, as 90 percent of people who commit suicide are depressed. 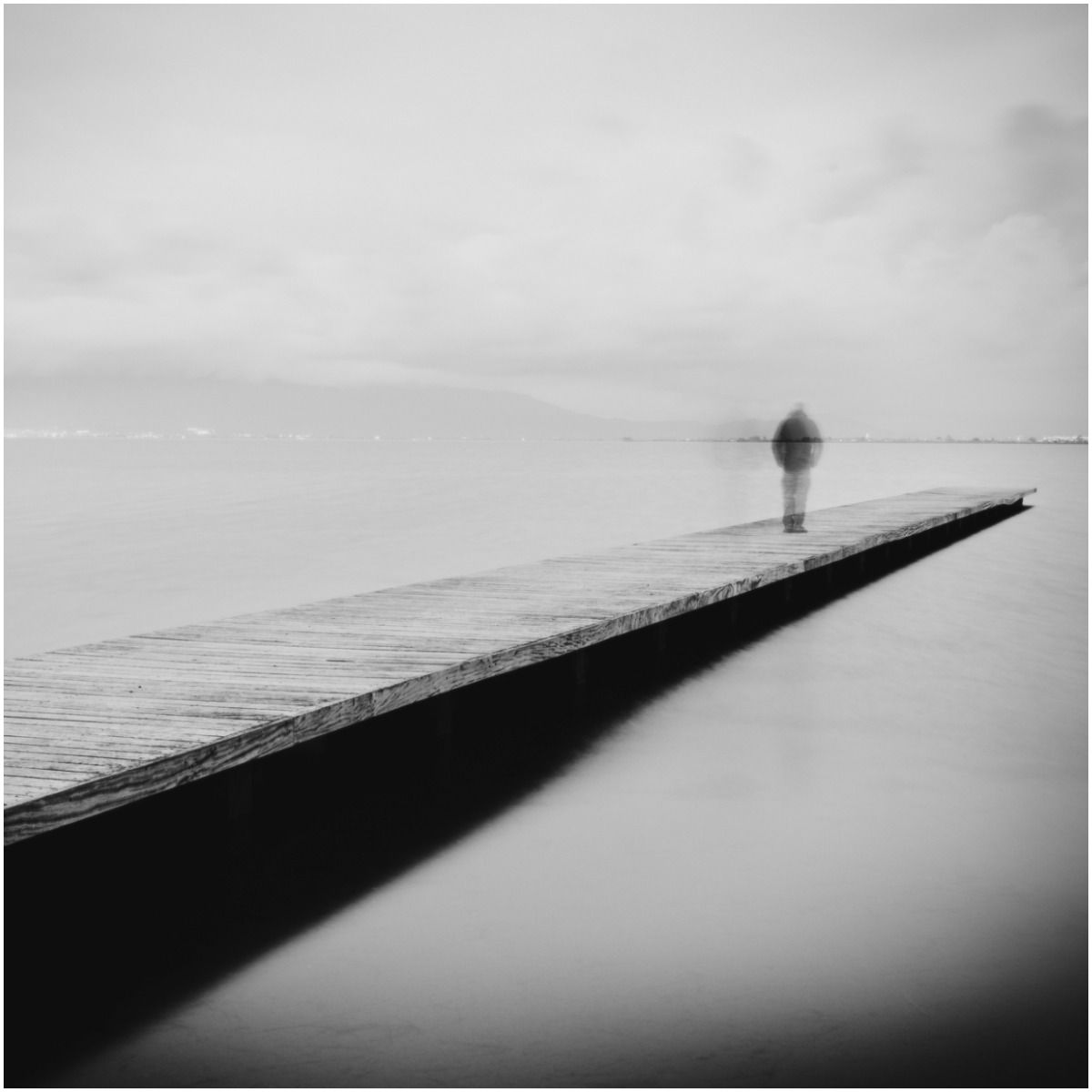 The behaviors listed below may be signs that someone is thinking about suicide:

One of the most difficult things about suicide is that it is often shrouded in mystery.

For those left behind, it can be difficult to understand why someone would take their own life. However, it is important to remember that everyone experiences life in their own way and that there is no single answer to the question of why someone might choose to end their life.

For some people, suicide may be seen as a way to escape from a situation that feels hopeless.

For others, it may be seen as a way to achieve a sense of peace or resolution.