Although achieving stability in the finance department is such a universal pursuit, we all possess unique patterns and beliefs when dealing with money.

Money Coach Deborah Price introduced the concept of money archetypes as a system to primarily identify our motivations in spending or saving money. Basing on Carl Jung’s study of personality archetypes, Price believes that each person’s behavior with money is represented by eight archetypes.

What Are the Eight Wealth Archetypes?

The Innocent archetype is deemed to be the most trusting among all these wealth archetypes. Because they always see the goodness in people, they fail to look past suspicions and doubts.

They would gladly entrust their money to others, presuming that these people will not betray them. When it comes to financial decisions, this archetype prefers to ask help from others because they can get easily overwhelmed with figures.

Outgrowing these tendencies for this archetype entails conditioning their minds that they are capable enough to make good financial decisions.

People under this archetype are mainly those who were once betrayed when it comes to money. They had such traumatic experiences that they developed a tendency to always blame the situation instead of claiming responsibility.

They live in their trauma and are stubborn to see that what has happened before is not a precursor to what will happen in the future. Because of their reluctance, they pass on every financial opportunity. They would much rather stay in the safe zone with their finances.

As kings and queens of self-internalization, there is nothing to worry about the Magician archetype’s wealth. They know exactly what to do with their money because they are sure of what they want in life. Often bound by the laws of the universe, these people have a great relationship with themselves and with the external world.

Their high level of spirituality makes them fully understand what is needed and what is not to make things work for their dreams.

Another successful wealth archetype is the Warrior. Their financial behavior is grounded in logic and facts. Although they have great ambitions, they see reality in every situation. They know their capabilities and limits.

This is especially true when investing. The Warriors are great investors. They study the risks before diving into any agreement. Needless to say, they are the masters of their money. 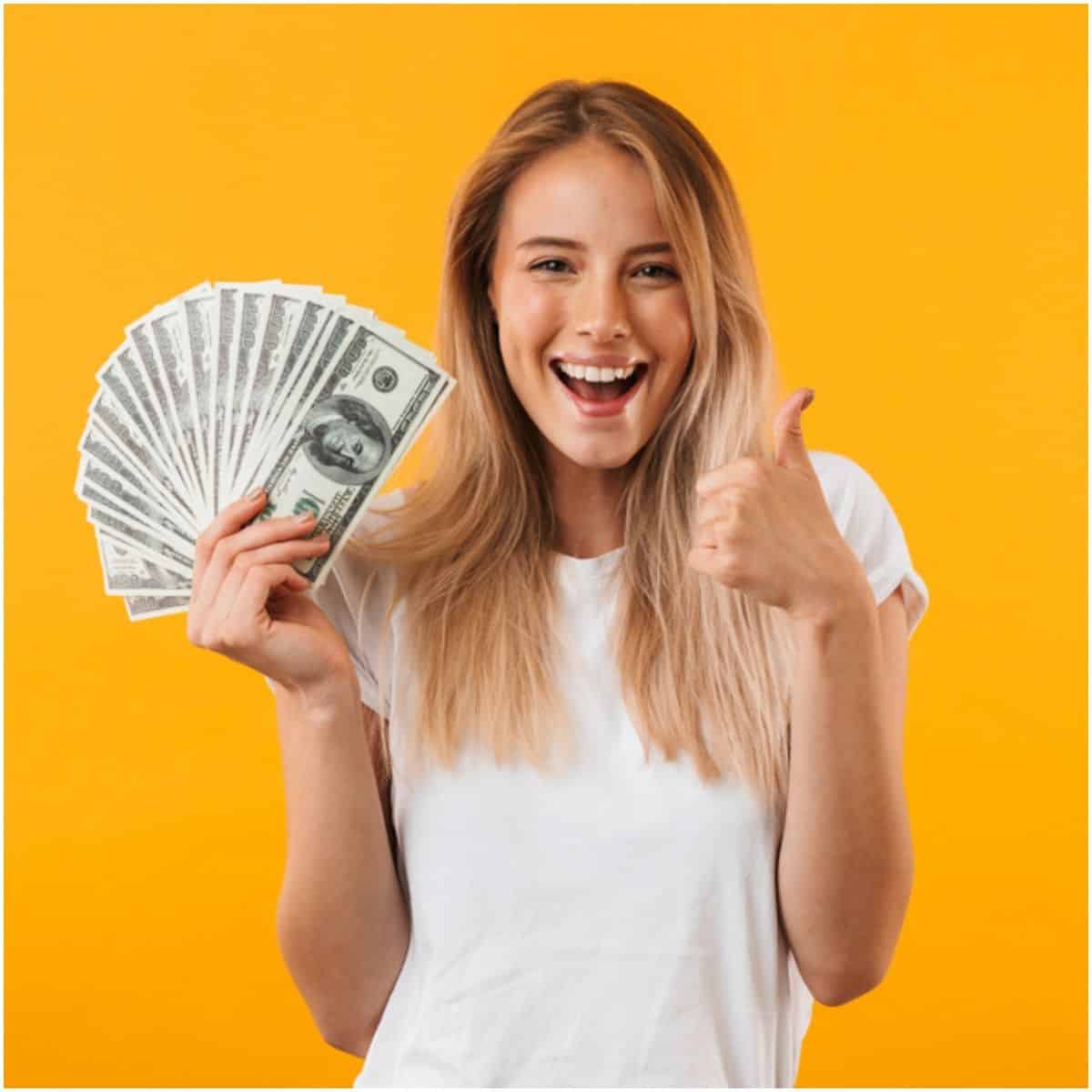 The most generous of all archetypes, the Martyr is always focused on giving. They do not mind sharing their wealth if it means being of help to other people. Although this is such a nice trait to have, most people in this archetype loses sight of their boundaries.

They would always say yes to helping out without realizing that they are already neglecting their own needs. To overcome this, the Martyr needs to realize that there is nothing wrong with generosity, as long as you are generous to yourself first.

The Fool is focused on living in the moment. They believe that money is a tool for people to enjoy life to the fullest. Because their priority is all fun and happiness, they often fail to see the bigger picture when it comes to spending their money.

They are the great spenders of the bunch. This archetype also has the highest tendency to get into gambling. The idea of easy money easily carries them away. For them, more money means more fun.

The Creator’s disconnect from the material world is both a good and a bad thing for them. While it is commendable that they value things that money can’t buy, this belief limits them from achieving their financial freedom.

This archetype has the tendency to frown upon those who are materialistic or enjoying their money a little too much. Because they want to avoid this image, they believe in the principle of “working just enough”. They don’t strive for wealth more than what their daily lives need. This thinking can be detrimental especially during rainy days. 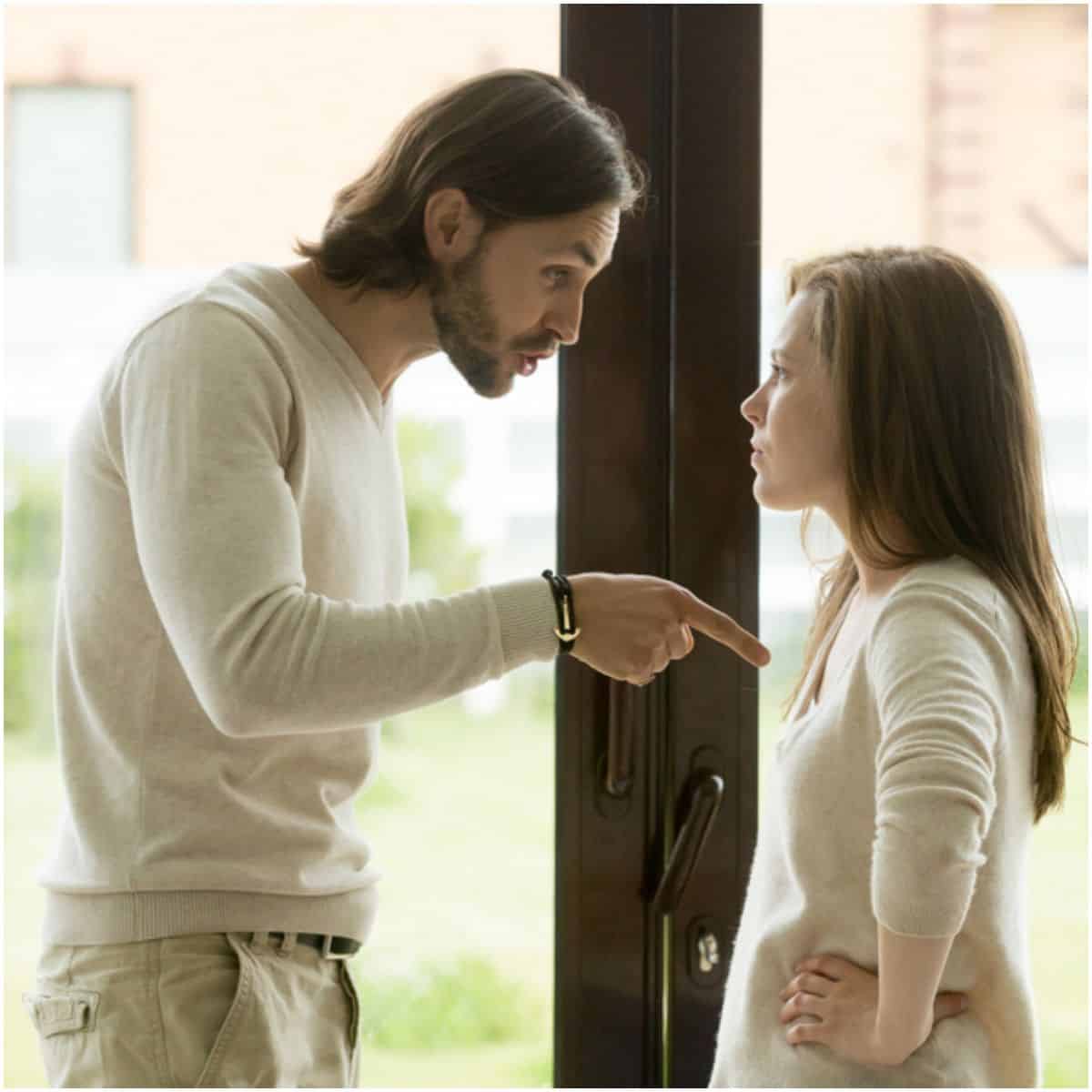 The Tyrant is what the Creator hates – those who are too in love with their money. This archetype is a firm believer that money is power. As a result, they would do everything to gain more wealth. They would overwork themselves.

They would even use their money to manipulate other people. It’s as if their world revolves around making and spending money. Not surprisingly, the Tyrant’s greatest fear is losing their wealth. This why this archetype would fight hell and back just to protect their money. Sharing is foreign to these people because they feel like their wealth is never enough.

Now that you know which kinds of behavior each archetype brings out, you can easily integrate this knowledge when improving your financial approach. First, identify yourself with an archetype that you feel is most predominant in you. Are you careless with money like the Fool or are you the Martyr who keeps on giving?

Once you know which archetype you are, it’s time to plot its strengths and weaknesses – then reinforce and improve them. If you feel like you are a Creator, you should keep its principle that says money is not everything. However, you need to still see the value of money as a tool for living a good life. Remember that although you may identify with one archetype the strongest, the best thing is to mix and match financial strategies from all the archetypes.

Deborah Price’s main goal in creating these money archetypes was for people to be aware of what motivates or challenges our financial decisions.

When we have knowledge of what drives our certain patterns and views, we gain more control over our spending habits. As a result, we gain more financial freedom because we know what needs to be changed. We can easily maneuver and take financial reroutes when we have the archetypes to act as a guide to what is right and wrong.

READ THIS NEXT: 57 Inspirational Money Quotes