Flatulence is the state of having an excessive stomach and/or intestinal gas, which is typically released from the anus with sound and/or odor (foods that contain sulfur are more likely to produce a smelly gas).

According to the data, the amount of residual gas remaining in the bowels at any given time is up to 200ml, and most people pass gas 12-20 times a day.

Therefore, some flatulence is normal, particularly when eating a whole foods high-fiber diet.

Problems occur when excessive gas is coupled with other symptoms, and it can be a sign that something inside is going wrong, particularly when it comes to the digestion of certain foods.

When to Call the Doctor

It may be a good idea to call your doctor if:

A number of factors can cause excessive flatulence, including:

Swallowing Too Much Air

Aerophagia is the medical term for excessive and repetitive air swallowing.

Swallowing too much air due to various reasons may lead to excessive flatulence since this air can only be released in the form of gas. Possible causes are: 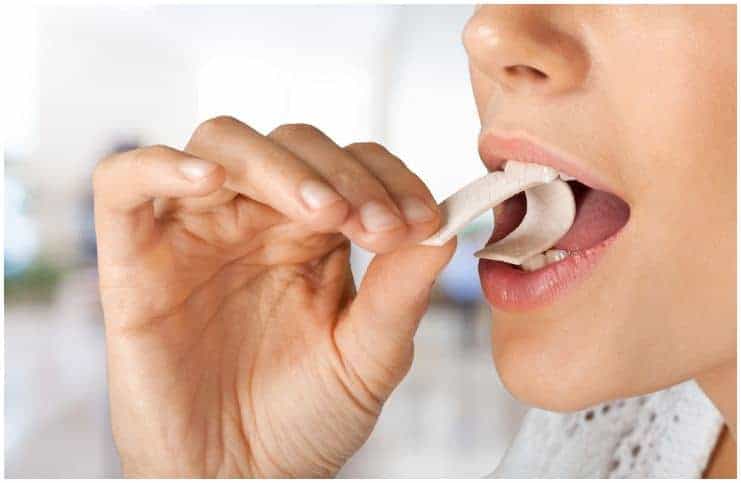 Side Effect Of Some Medications 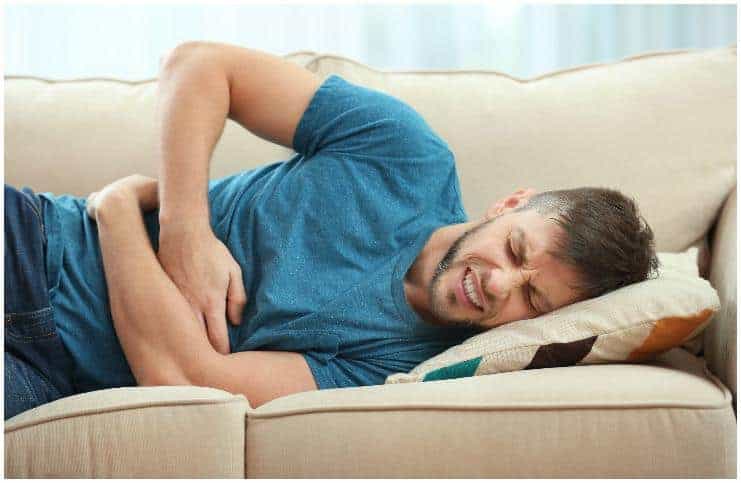 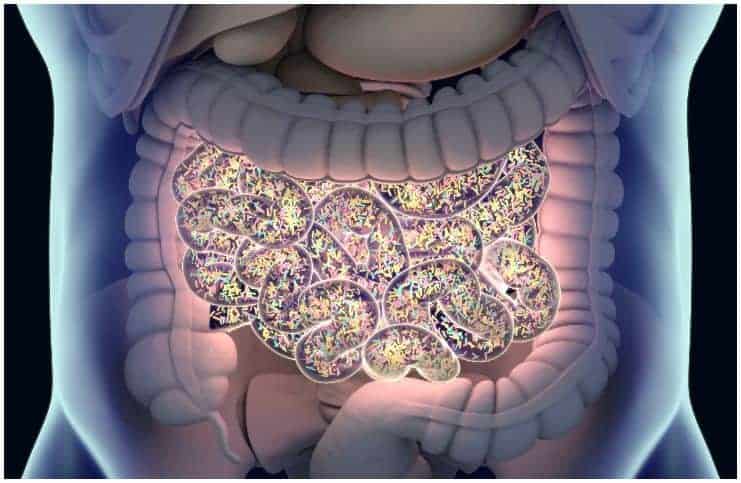 The bowel contains a host of bacteria that help digestion by fermenting some of the food components.

However, an overgrowth of bad gut bacteria can lead to digestive problems and excessive intestinal gas.

Tests can help identify causes such as bacterial overgrowth in the intestines, irritable bowel syndrome (IBS), or a blockage somewhere in the digestive tract.

Probiotics are live bacteria and yeasts, which are good for you, particularly your digestive system.

Probiotics encourage the growth of beneficial gut bacteria in the digestive system, which reduce symptoms of flatulence as it helps digestion.

The following foods may help to reduce flatulence: 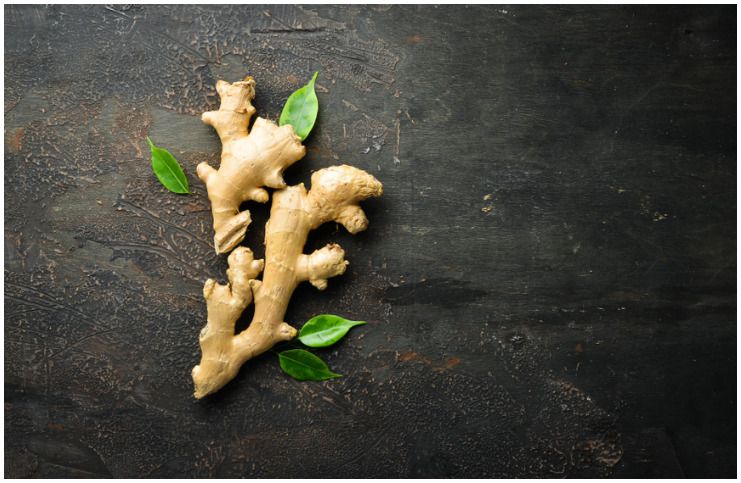 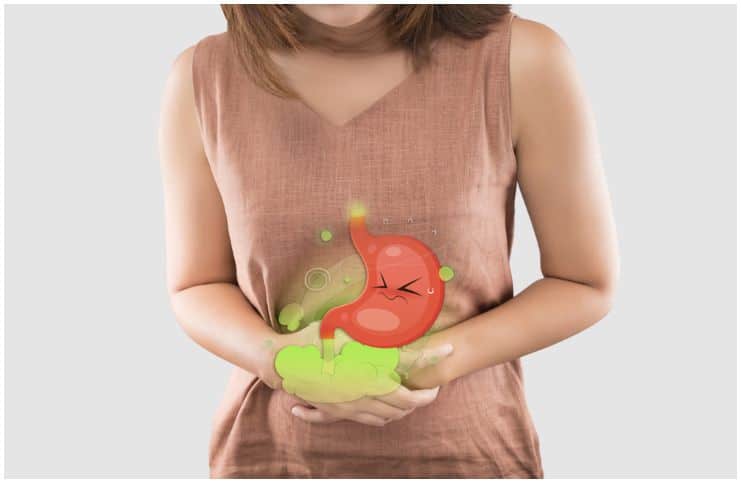 These symptoms are often due to the fact that you can not or do not want to swallow something.

At the same time, you don’t want to admit it, and by swallowing the air, you simulate the real act of swallowing.

Another cause may be that you have swallowed too many things that you didn’t like, you haven’t made peace with that, and now you are about to explode.

You have to be more selective and get in touch only with what you want and what you can digest properly.

Accept yourself completely, including your limits, and learn to say “no.” You will be able to relax again, and the flow of life will pass through you much easier.

Some people develop flatulence, diarrhea, or both when they consume foods that contain artificial sweeteners.

For instance, mannitol and sorbitol are found in chewing-gums, candies, and sugar-free sweet foods. 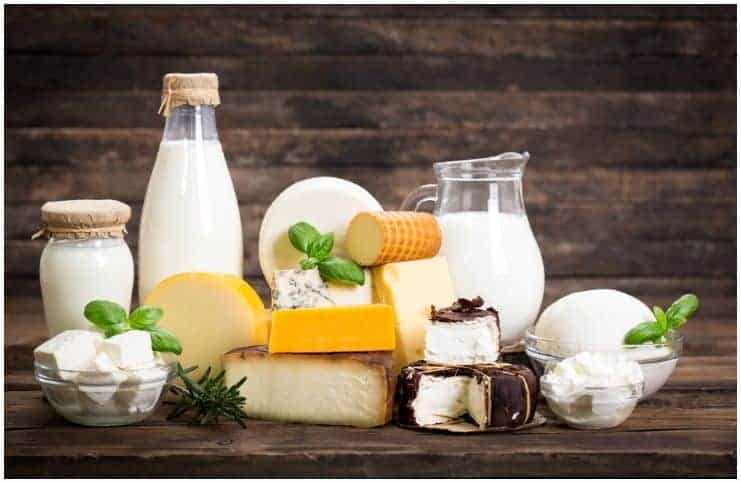 Consumption of food containing lactose (like milk, cheese, ice cream, butter, cakes, or some cookies) and the lack of enzymes used to break it down may lead to the production of large amounts of gas. 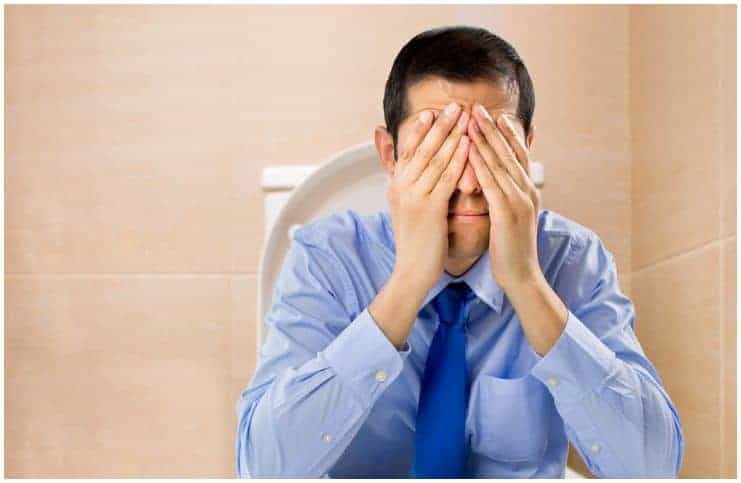 Constipation increases the risk of experiencing bacterial fermentation and overproduction of intestinal gas. The leading causes of constipation can be attributed to numerous factors, including:

If you suddenly begin to eat large amounts of dietary fiber, your body may respond with gas.

READ THIS NEXT: Suicide – Spiritual Meaning

My tummy has been bloated for over a year now, is accompanied with fever. I have been to several hospitals yet the situation is still the same

What kind of Dr do I see if I have flatulence?