Tiredness (fatigue) is described as having less energy than usual. It is one of the most common complaints reported to medical care providers in the US.

According to statistics, over 20 percent of Americans claim to experience fatigue intense enough to interfere with living a normal life.

Note – fatigue is not the same as drowsiness, however, the desire to sleep may accompany the fatigue.

It can cause a vast range of other physical, emotional, and mental symptoms including:

It may be due to a wide range of conditions. 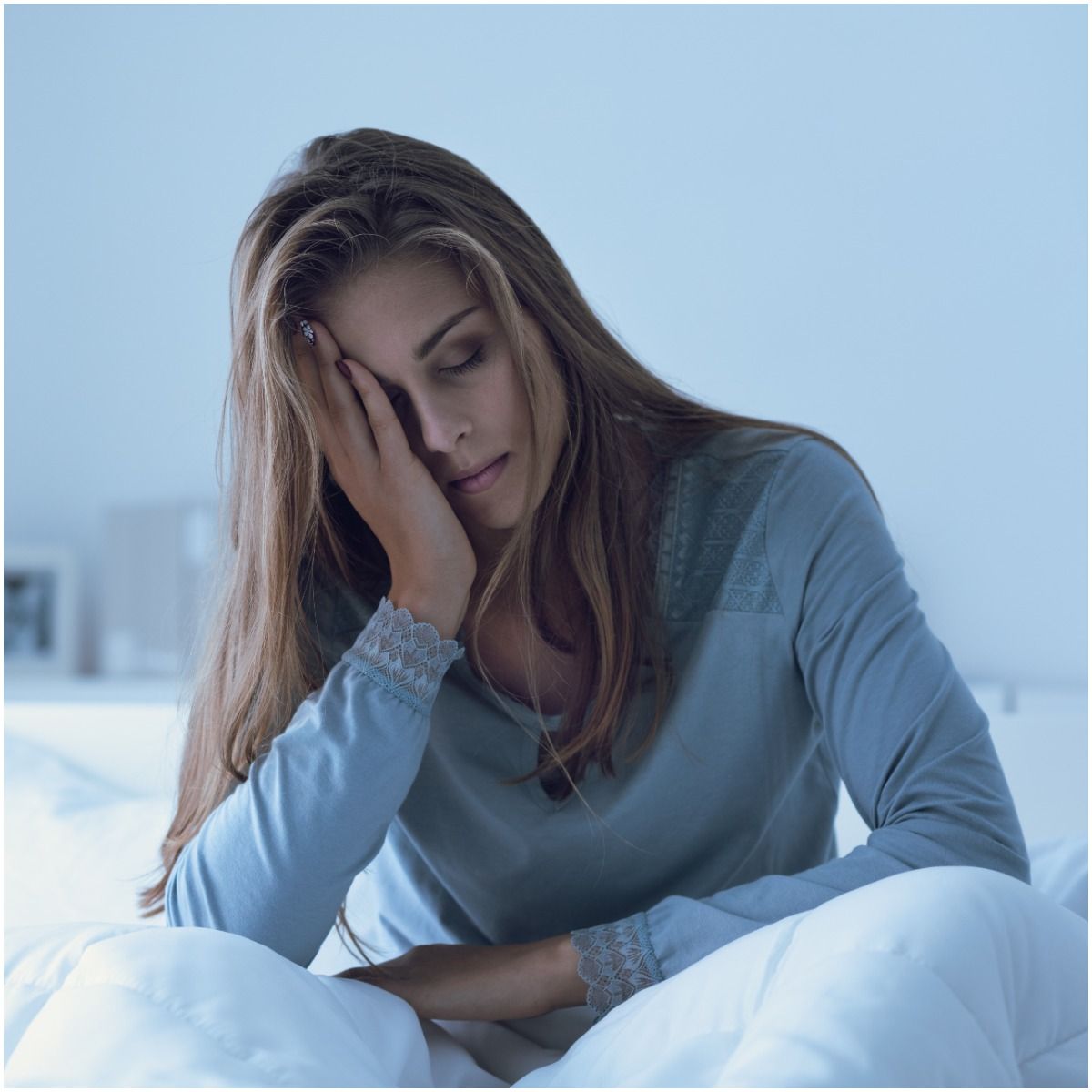 Fatigue shows that life in general, or your responsibilities, has become a burden and that all you want to do now is to withdraw to an unconscious stage (in your sleep).

Give yourself the rest you need and do not force yourself into work. By doing this you will see that you will enjoy being active again.

Iron deficiency anemia is a common cause of fatigue, especially in children and in women with heavy periods and pregnant women.

This happens because, without enough iron, the human body may not be getting the oxygen it needs for energy.

If you have iron-deficiency anemia, you may be able to replenish your body’s iron through a healthy diet. Foods rich in iron include – red kidney beans, chickpeas, lentils, potatoes, broccoli, walnuts, and brown rice. 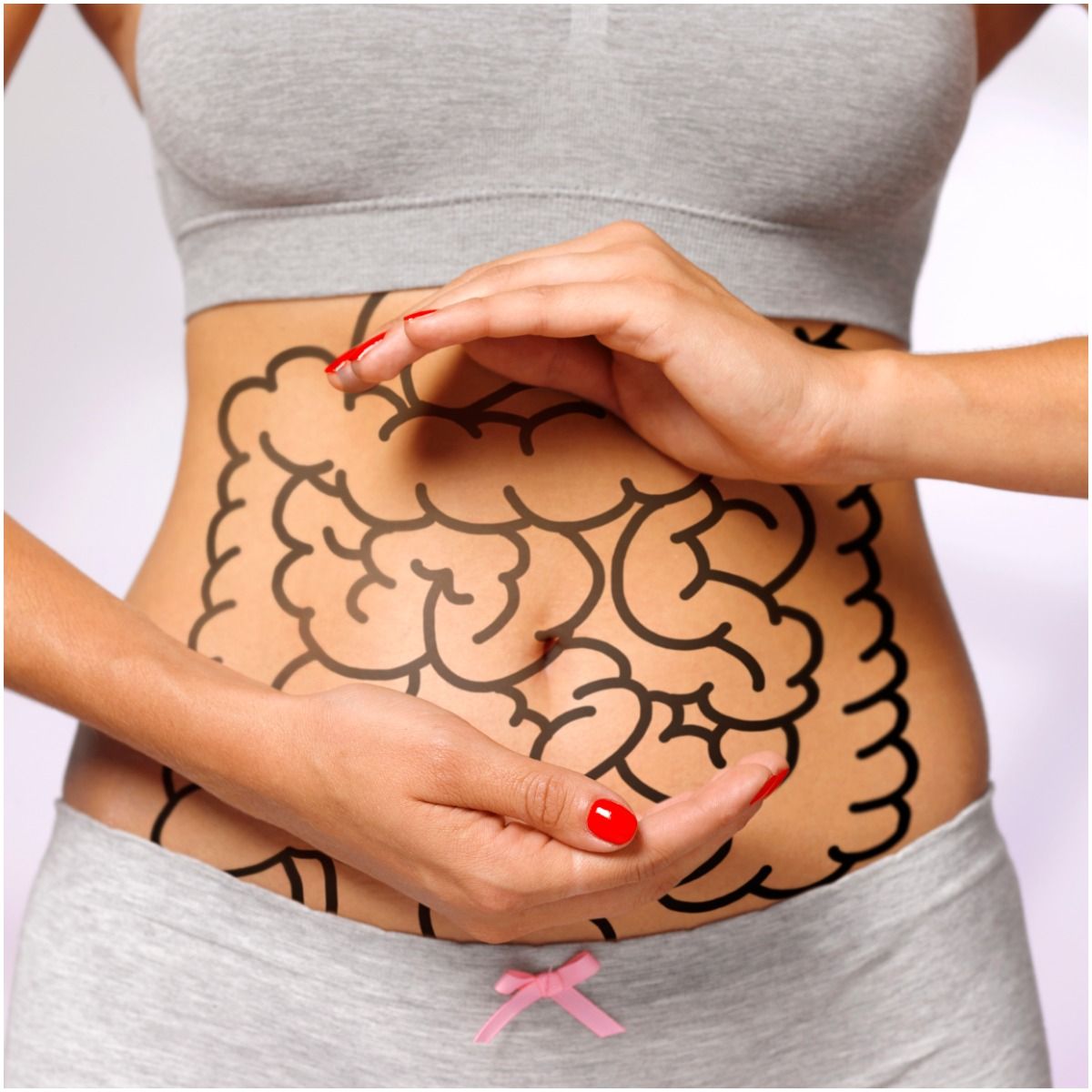 Having poor digestion can lead to many health symptoms which can over time wreak havoc on your happiness.

Note – poor digestion can be caused by an autoimmune condition or an imbalanced gut.

An individual who feels fatigued may not exercise, and sedentarism can cause further fatigue.

Also, lack of physical exercise may eventually cause deconditioning, making it substantially harder to perform a physical task. 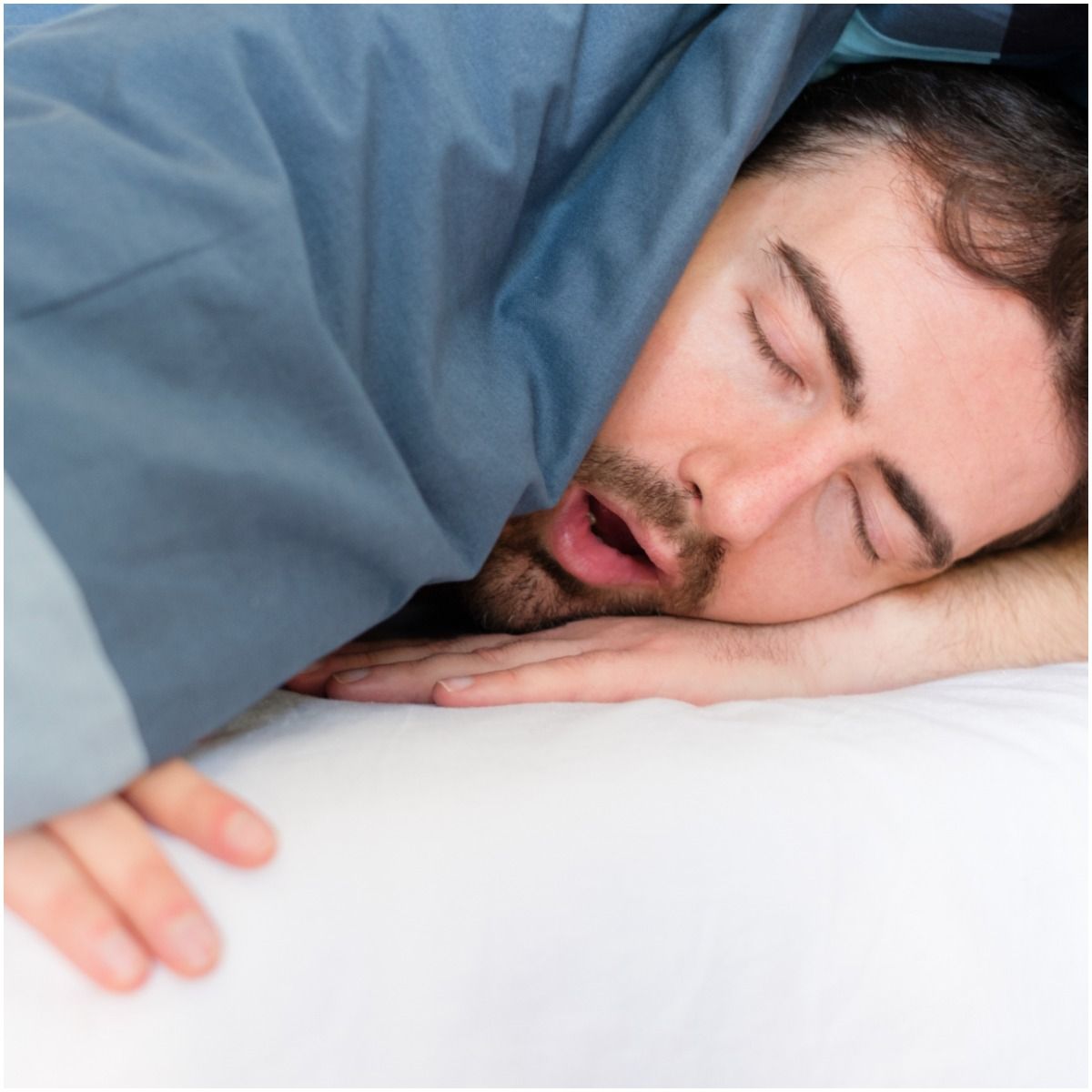 It is a condition where your throat narrows or closes during sleep and repeatedly interrupts your breathing. It is most common in overweight middle-aged men.

Vitamin D (also known as the sunshine vitamin) boosts the immune system. It is also important for having good energy levels.

Direct sunshine is the best source of vitamin D.

Having a poor sleep routine can definitely affect your energy levels in a negative way.

READ THIS NEXT: Osteoporosis – Spiritual Meaning