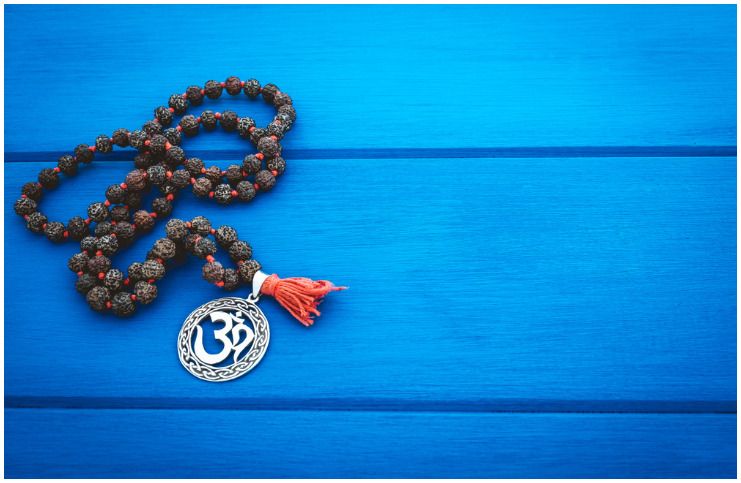 Abundance and prosperity are everyone’s birthright. However, for most of us, negative programming gets in the way of having abundance. Unconsciously, at some level of consciousness, we begin to either hate or fear money.

The first (and maybe the most essential) thing to do right now to manifest money is to shift into an „attitude of gratitude.” The universe loves appreciation and will honor you with even more abundance once you start to be truly grateful for what you have.

Practice gratitude in all aspects of your life. Focus your thinking on what you have instead of what you lack. Don’t compare yourself to what others have (that you think is better).

Guaranteed, focusing on what you’re grateful for will help you feel fulfilled with abundance when this becomes your lens for viewing the world.

Another way to increase the abundance in your life is chanting the following soothing mantras below, you will tap into the bottomless well of happiness and love that exists in the Universe.

This is a mantra which reverses the negative vibrations into positive ones.

This chant is a devotional song and is the best form of remembrance of the Supreme Being.

Aum (pronounced OM) is the sacred sound that emanates from the center of creation, bringing consciousness into outer manifestation, maintaining it, and dissolving it back again, finally, into Infinite Spirit.

Aum mantra conveys the concept of omnipresence. Symbol Aum consists of 3 syllables, namely A, U, and M. The letter A symbolizes the conscious state, letter U the dream state and letter M the dreamless sleep state of our mind.

The whole symbol together stands for the fourth state which combines the previous 3 states and moves to whole different level of Samadhi (Supreme consciousness) From a yogic standpoint, AUM symbol represents the 3 Gunas or attributes of Sattva, Rajas, and Tamas.

This mantra contains enormous power and potential; it has the ability to expand your mind and raise your level of consciousness, thus benefiting all of mankind.

The meaning of this mantra is simply one name of Chenrezig placed between 2 sacred and traditional syllables, HUNG and OM.