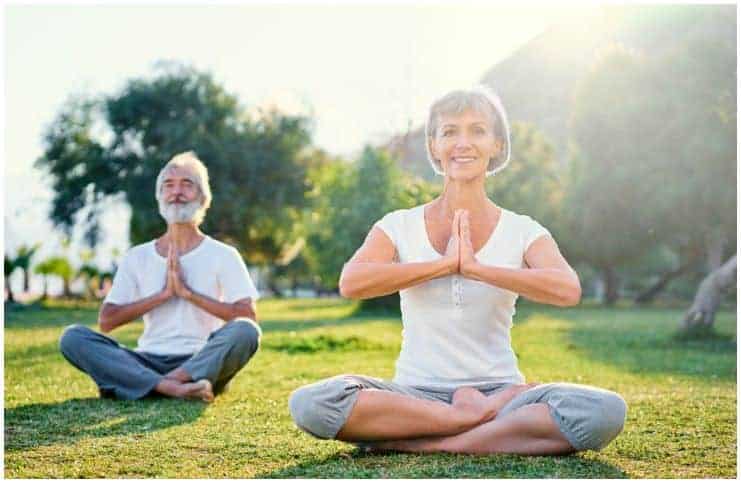 People have been fasting since ancient times for religious, spiritual or health reasons.

Therefore, there are several “types” of fasting: in clinics, special hotels, monasteries, and also at home.

Healthy or unhealthy – regarding fasting, there are several points of view. There are people who appeal to fasting as a way of purification of body and spirit.

Normally, fasting leads to a state of well-being, vitality and a strong immune system. This is due to the complete cleaning of intestines.

Fasting – A Fashionable Topic In The Scientific World

Possible psychological and spiritual aspects of fasting still represent a mystery to the medical and scientific world, in addition to the tenuity of current methods of quantification and monitoring less concrete processes.

Although its riddles have not yet been fully elucidated, it is widely agreed that fasting has an anti-aging effect and reduces the risk of developing pathological conditions.

Scientifically, it is certified that humans can live without food up to 100 days, as inner reserves stored in the body are sufficient to support life for when it is needed, without any food intake, for the full duration of common illnesses.

There are many examples of those who have kept black fast for 40 days, in order to heal serious diseases or to get closer to God.

Fasting itself isn’t necessarily a “cure” for any disease. What actually does, is to create the environment or to “set the stage” in which healing can occur.

Within the first 36-40 hours of an extended fast, the physical body switches to a protein-saving metabolism after using up glucose reserves in the liver.

Glucose is the product of breaking down carbohydrates into their simplest form. During a fast, about 90% of the body’s glucose comes from fat stores, says Joel Fuhrman, author of Fasting and Eating for Health: A Medical Doctor’s Program for Conquering Disease.

Dr. Mark Mattson, a professor of Neuroscience at Johns Hopkins University, believes that fasting causes the release of a certain protein, which stimulates neurons and cells in the body, speeding up the cellular defense against molecular damage, and helping the body to clear out damaged cells, such as those present in Alzheimer’s patients

Fasting helps us to save energy, which would commonly be used for digestion. The latest studies suggest that up to 65 percent of the body’s energy is directed towards digestion after a heavy meal.

The free energy saved during fasting is used by our bodies to initiate a repair process, which heals damaged tissues, cells, organs, and eliminates toxins.

“In the afternoon the digestion of the meal deprives me of the incomparable lightness which characterizes the fast days.” – Adalbert de Vogüé

Fasting As A Way Of Transforming The Human Being

Throughout the history of human civilization, fasting was invested with remedial meanings not only in terms of the physical body but also psyche, soul, and even spirit and is a key element of most religions: Christianity, Hinduism, Buddhism, Judaism, Islam, etc.

The practice of fasting, as stated in ancient texts of humanity, teaches overall self-control of one’s being, starting with the submission and education of hunger.

Leo Tolstoy, one of the greatest authors of all time, wrote in The First Step: An Essay on the Morals of Diet, to Which Are Added Two Stories:

“Fasting is an indispensable condition of a good life; but in fasting, as in abstinence in general, the question arises with what shall we begin: how to fast, – how often to eat, what to eat, what to avoid eating?”

Thus, we regain or maintain our purity and freedom.

Fasting is mentioned in the oldest sacred texts of mankind. Ancient writings of Upanishads, Old and New Testament, Koran and Mahabharata are a testimony of the homo religious desire to get closer and reach the Divine, through restrictions of certain biological functions that sustain life.

After the breathing process, the act of eating and drinking is vital for maintaining any living organism.

Therefore, great saints and mystics were revealed that by transcending these basic needs, their spirit will detach from the mundane, will be cleansed from sin and have a clearer vision of the Divine.