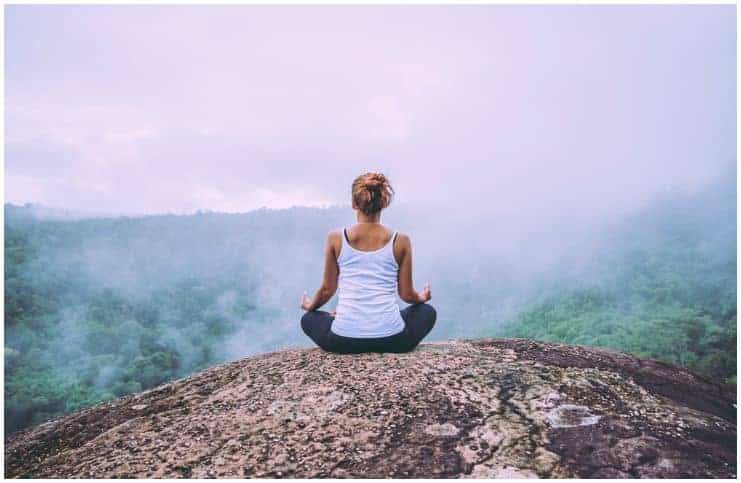 Gaslighting is the act of manipulating an individual by forcing them to question their memories, thoughts, and the events occurring around them.

The term is derived from the 1944 film ”Gaslight,” in which a husband tries to convince his wife that she’s insane by causing her to question her reality and herself.

The man would consistently turn the lights dimmer and dimmer in their home, however, he denied that it was dimmer and pretended that the light was normal – and the woman started to doubt her own senses. Over time, the woman went insane.

Moreover, the term has resurfaced recently in some online publications to describe President Donald Trump.

According to Dr Robin Stern, author of The Gaslight Effect:

”Gaslighting is the systematic attempt by one person to erode another’s reality, by telling them that what they are experiencing isn’t so – and, the gradual giving up on the part of the other person.”

”The Gaslight Effect happens when you find yourself second guessing your own reality, confused and uncertain of what you think, because you have allowed another to define reality and tell you what you think — and who you are.”

Basically, gaslighting is an abusive tactic that happens whenever someone claims nothing unusual has happened even though they know full well it did.

Gaslighting can come from a romantic partner, a friend, a boss, or anyone else. But, this tactic is usually employed by narcissists, cult leaders, Machiavellians, control freaks, and dictators. The manipulator can also be a sociopath, especially if gaslighting is used to cover up a crime or premeditated acts.

Gaslighting typically occurs when the victim has the utmost trust in the manipulator and due to their supposed closeness, they would never expect to be used so maliciously.

The goal of gaslighting is to make the victim question their own grasp on reality, reducing their self-esteem and self-confidence and thus their capacity to resist their offender. Ultimately, the sufferer of gaslighting starts to wonder if they are going crazy.

Some common phrases you might hear from a gaslighter are:

Individuals who gaslight someone tend to use specific techniques to convince them they are confused. Some of these techniques include:

Examples of gaslighting include:

Signs You’re a Victim of Gaslighting

One of the best ways to stop gaslighting is by simply knowing what to watch out for. According to psychoanalyst Robin Stern, Ph.D., the signs of being a victim of gaslighting can include: