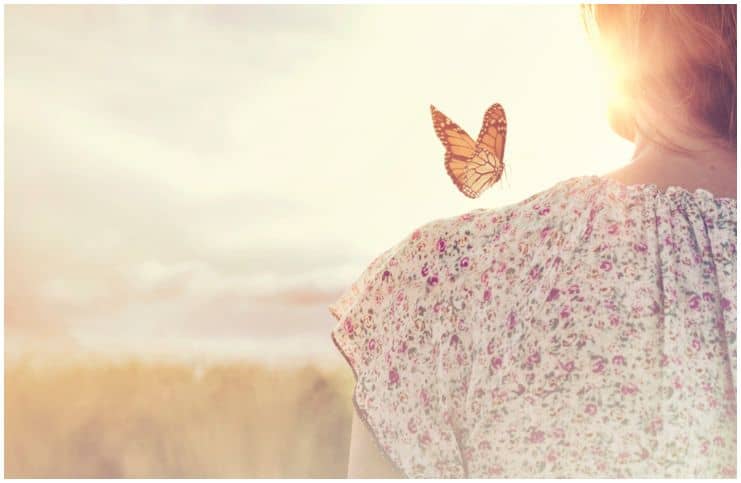 What is Samatha Meditation?

Samatha is the Pali word that translates in English as “tranquility meditation,” that reflects it’s calm abiding meaning. The term is also expressed through the Tibetan word “Shyine,” that translates as “peace and purification.”

Samatha meditation is the Buddhist practice (bhavana) of the calming of the mind (citta) and its ‘formations’ (sankhara). This is done by practicing single-pointed meditation most commonly through mindfulness of breathing. It is common to all Buddhist traditions.

This training is not exclusive to Buddhism. It is found in contemplative Christianity, Hinduism, Sufism, Taoism, and elsewhere. However, Buddhism has produced a well-elaborated and broad-based samatha program that is especially suitable for dream practice. Also, this meditation is usually combined with other forms of meditation.

The achievement of shamatha is a rarity these days, even among dedicated contemplatives. There are 2 major reasons for this: In the rush to enter into and complete the “higher” practices and realizations, shamatha – even though it has been considered a requirement for such achievements – has been deemphasized in numerous contemporary contemplative traditions.

Second, unless one already has an extremely relaxed and balanced mind, full achievement of samatha may require many months or even a couple of years of concentrated solitary practice.

At one time, in calm, pastoral societies such as Tibet’s, well-balanced minds were more common, making the achievement of shamatha possible in a shorter time span. However, in today’s speedy and agitated global civilization, such minds are exceedingly rare.

By practicing this meditation, the innate clarity and joy of the mind manifest. Other benefits you can get by this practice are:

Tip – in order to gain the benefits of the meditation it is essential to practice it daily. Ideally, before going to bed or right after waking up.

Also, the one thing common to all meditation techniques is having the correct motivation of wanting to benefit all sentient beings, not just ourselves.

The 10 stages in the development of samantha, according to by the eighth-century Indian Buddhist contemplative Kamalasila:

The main metaphor applied to these 10 successive stages is the relative turbulence of a river.

In the beginning, thoughts, emotions, images, and so forth course through the mind with the power of a cascading waterfall.

In later stages, these mental phenomena appear with diminished force and frequency – more like a broad, calm river – until they are finally pacified completely as in a placid sea.