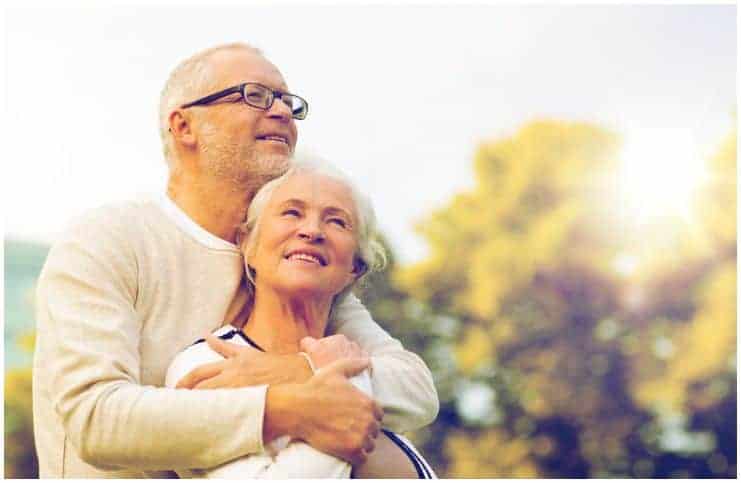 “Most haters are stuck in a poisonous mental prison of jealousy and self-doubt that blinds them to their own potentiality.”

”Jealousy can even be good for love. One partner may feel secretly flattered when the other is mildly jealous. And catching someone flirting with your beloved can spark the kind of lust and romance that reignites a relationship.”

“In jealousy there is more of self-love than love”

“Jealousy, that dragon which slays love under the pretence of keeping it alive. ”

”Nothing is more capable of troubling our reason, and consuming our health, than secret notions of jealousy in solitude.”

”Jealousy is a dog’s bark which attracts thieves.”

”More men die of jealousy than of cancer.”

”Nature is at work. Character and destiny are her handiwork. She gives us love and hate, jealousy and reverence. All that is ours is the power to choose which impulse we shall follow.”

”I would rather drudge out my life on a cotton plantation, till the grave opened to give me rest, than to live with an unprincipled master and a jealous mistress.”

”Drama can be an addiction. It’s so, so sneaky. Jealousy – all of those things can really send you in a lot of different crazy directions.”

”Jealousy is the tribute mediocrity pays to genius.”

”A competent and self-confident person is incapable of jealousy in anything. Jealousy is invariably a symptom of neurotic insecurity.”

”My wife’s jealousy is getting ridiculous. The other day she looked at my calendar and wanted to know who May was.”

”Jealousy is both reasonable and belongs to reasonable men, while envy is base and belongs to the base, for the one makes himself get good things by jealousy, while the other does not allow his neighbour to have them through envy. ”

”Sure, I can get a little bit jealous. The good part about jealousy is that it comes from passion. It’s also the dangerous part and it’s an ugly emotion that hurts.”

“Jealousy is never satisfied with anything short of an omniscience that would detect the subtlest fold of the heart.”

“My jealousy is a living thing. Shifting, changing, growing. Like my rage and my mother’s regret.”

“What sort of love is permeated by jealousy? You are jealous because you are unaware that everything you need is inside you.”

”I think it’s important to get your surroundings as well as yourself into a positive state – meaning surround yourself with positive people, not the kind who are negative and jealous of everything you do.”

”The surest route to breeding jealousy is to compare. Since jealousy comes from feeling less than another, comparisons only fan the fires.”

“I love being in love, but I also love other things, like not being jealous, overly sensitive, or needy. ”

”Red is such an interesting color to correlate with emotion, because it’s on both ends of the spectrum. On one end you have happiness, falling in love, infatuation with someone, passion, all that. On the other end, you’ve got obsession, jealousy, danger, fear, anger and frustration.”

“He was jealous of her future, and she of his past.”

”Life is one big road with lots of signs. So when you riding through the ruts, don’t complicate your mind. Flee from hate, mischief, and jealousy. Don’t bury your thoughts, put your vision to reality. Wake Up and Live!”

“A lot of people get so hung up on what they can’t have that they don’t think for a second about whether they really want it.”

“Jealousy is an ugly emotion that makes people do some seriously whacked shit and when a woman is experiencing it, it’s worse.”

“You can only be jealous of someone who has something you think you ought to have yourself.”

“Animals don’t know as much about jealousy as people, but they’re not ignorant of it, either.”

”The jealous are possessed by a mad devil and a dull spirit at the same time.”

“Anger, resentment, and jealousy doesn’t change the heart of others– it only changes yours.”

”Jealousy is no more than feeling alone against smiling enemies.”

“The thermometer of success is merely the jealousy of the malcontents.”

“Moral indignation is jealousy with a halo.”

”The jealous are troublesome to others, but a torment to themselves.”

“The worst part of success is trying to find someone who is happy for you.”

”Love is the master key that opens the gates of happiness, of hatred, of jealousy, and, most easily of all, the gate of fear.”

“Welcome to the wonderful world of jealousy, he thought. For the price of admission, you get a splitting headache, a nearly irresistible urge to commit murder, and an inferiority complex. Yippee.”

”Do I appreciate the idea of jealousy, revenge and all these so-called dark qualities? Yes. Do I write these songs in order to engage in some public war with someone? No.”

”Jealousy is, I think, the worst of all faults because it makes a victim of both parties.”

”That’s the way I got along in life. I don’t ever remember being particularly jealous of anybody, because I figured if I can’t do it myself, I don’t deserve to get it.”

”Like hatred, jealousy is forbidden by the laws of life because it is essentially destructive.”