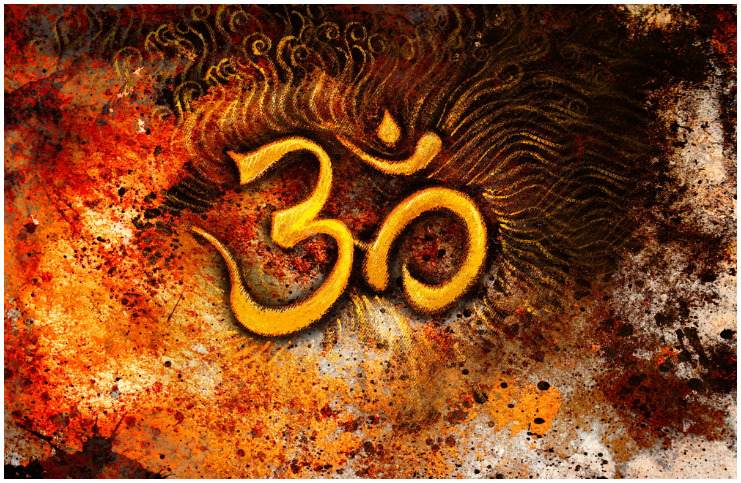 It is also called the “five-syllable mantra” or Panchakshari and is the holiest salutation to Shiva. In Shaivism and other Hindu spiritual traditions, Lord Shiva is the formless transcendental Being (also named as Paramashiva), the Divine source.

The five-syllable mantra is sung by Lord Shiva devotees in prayers and recited by yogis in profound meditation. This powerful Sanskrit mantra is also associated with qualities of prayer, divine-love, peacefulness, grace, truth, and blissfulness. This pacifying mantra is said to be the spiritual center of all the Tantras and Vedas.

Moreover, the mantra can be recited by Lord Shiva devotees during pooja, Japa, Dhyana, homa (fire ritual), and while smearing Vibhuti. Furthermore, it is more important than the literal translation of the meaning of this Sanskrit mantra its sound, it’s sacred vibration.

Upamanyu said that if you practice this mantra enough (minimum 108 repetitions daily) so that it vibrates continuously in your heart chakra (also known as Anahata), then you don’t need to do any yoga asanas or further practices like pranayama.

Traditionally, it is accepted to be a powerful healing mantra beneficial for all physical, energetical, and mental ailments. Soulful recitation of this Hindu mantra brings peace to the heart and joy to the Soul.

Brahmamuhurta or the time at around 4 o’clock in the morning (before the sunrise) is the peak optimum time for spiritual practices like japa because at that time the whole world is asleep and the mind is like a blank sheet of paper on which any impressions to be made last long.

In her autobiographical memoir, Eat, Pray, Love: One Woman’s Search for Everything Across India, Italy, and Indonesia (2007), Elizabeth Gilbert explained that the first chant provided by her Guru was “Om Namah Shivaya mantra.” Elizabeth Gilbert wrote that this meant “I honor the divinity within me.”

“This Om Namah Shivaya mantra is like nectar; feed everyone with this nectar. Sri Mahaprabhuji wishes that all words would disappear from this world, except for three – Om Namah Shivaya.”

Sri Babaji also said – ”This is the original mantra. When Primordial Energy first appeared, the first mantra that She uttered from Her holy mouth was Om Namah Shivaya.” – Sri Babaji’s quote.