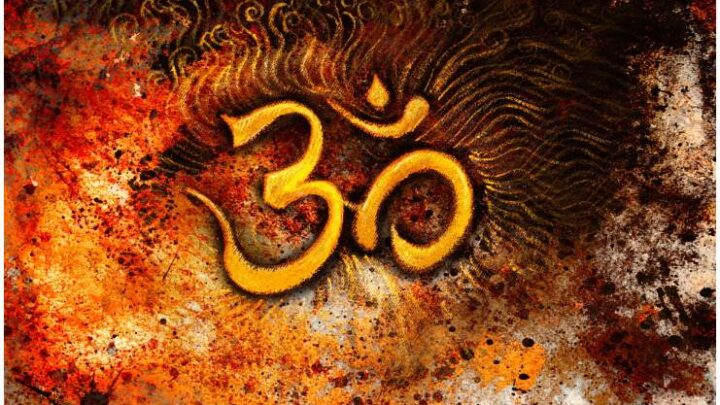 Ide Were Were – Translation

„Ochun is the goddess of love,
Chant, which speaks about a necklace,
Which is a symbol of the initiation into love.”

This chant is a Yoruba Mantra from Africa. In honor of the Goddess Oshun (also known as Ochun or Oxum in Latin America) is an orisha, a benevolent spirit that reflects one of the expressions of God in the Ifa and Yoruba religions.

Oshun is the Goddess of money, love, and happiness. She brings to us all the good things in life. Also, she is the Goddess of sweet water and can be discovered where there is freshwater, at rivers, ponds, and particularly waterfalls.

Goddess Ochun is thought to be the most beautiful of the female Orichas.  She exhibits all of the attributes connected with fresh flowing water: she’s lively, energetic, refreshing, vivacious.

No one can resist her charming laugh, her graceful dancing, and her lips that taste like honey.  Goddess Ochun has a lush womanly figure with full hips, which suggests fertility and eroticism.

In Haiti, Goddess Oshun is known as Erzile. She has the same characteristics as Oshun, but her colors are slightly different.

Although Goddess Ochun governs love and the sweet waters, she is likewise viewed as a highly benevolent deity. Goddess Oshun is said to be the defender of the poor and the mother of all orphans. It is Goddess Ochun who brings to them their needs in this life.

Furthermore, she is regarded as a healer of the sick, the bringer of the song, music, and dance.

She is also portrayed as a teacher who taught the Yoruba culture, agriculture, and mysticism. She also taught them the art of divination using cowrie shells, as well as songs, healing chants, and meditations taught to her by her father Obatala, the first of the created Orishi.

READ THIS NEXT: Buddha Shakyamuni Mantra 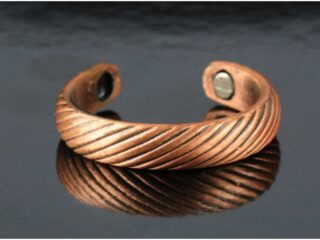 Can you become a Shaman or are you chosen by the Spirits?
Read Next Post →
Click here to cancel reply.