What is the Significance of 108 in Buddhism and Hinduism? 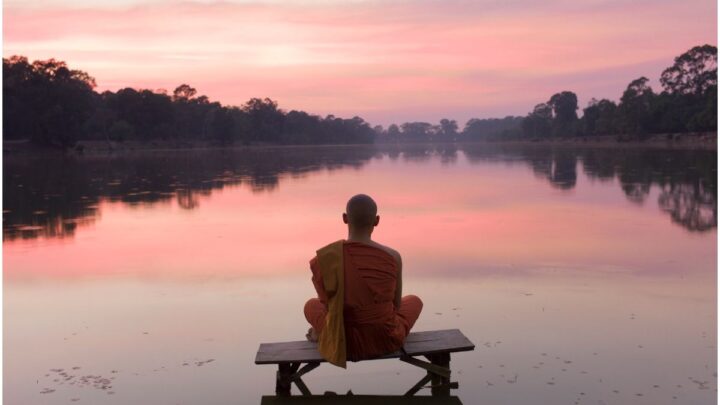 There are several explanations, some more interesting than others, but I will just stop at some of them:

A mala or Japa mala is what we call a rosary that has 108 beads.

Mala is found in both Hinduism and Buddhism beliefs, and its purpose is to assist in counting mantras, hymns, and prayers, having as a purpose focusing and calming.

The number 108 was a sacred number for a long time, and this number is explained in many different ways.

READ MORE: What is the Meaning of Thanatophobia?

The Significance Of 108 in Buddhism

In accordance with Bhante Gunaratana, this number is achieved by multiplying the senses: taste, sight, hearing, smell, touch, consciousness and the way with we perceive them: pain, pleasant, neutral, and again they multiply with the way they are generated: if you develop internally or externally, and once again they relate to the past, present or future. 6 × 3 × 2 × 3 = 108 – this way, you reach the 108 feelings that we are believed to experience.

In Japan, at the end of the year, in Buddhist temples, the bells are rung 108 times as the old year fades out and to welcome the coming year.

Also, Buddhists believe that we meet the 108 beads representing the 108 temptations that man has to overcome in order to reach nirvana.

Zen monks wear at their wrist a bracelet that consists of 108 prayer beads.

READ MORE: What is the Atman definition In Hinduism?

Hinduism is the world’s oldest religion, with roots and customs dating back over 4,000 years. The original name in Sanskrit for Hinduism is ”Sanātana Dharma.”

There are 108 canonical Upanishads (a collection of philosophical texts from the theoretical basis for Hinduism).

There are 54 letters in Sanskrit, each can be mentioned as Shiva (masculine) and Shakti (feminine) aspect, totaling 108.

In Ayurvedic medicine, there are 108 ‘Marma’ points (energy points) that are vital for giving life to living beings. These energy points are similar to acupuncture points.

1 = Truth or God or Mother Nature

0 = Liberation, peace, everything that is in us and around us – moods and sensations obtained through spiritual practice

The number 108 also has many other uses in various relationships between all that is there, transforms, and crystallizes, from the small spiral nebula to cosmic snowflake.

The life duration for the ideal human in relation to the universe and the Earth is 108 years, the premature deaths causing harmonious changes in our individual life cycles.

READ MORE: What is The Concept of Rebirth in Buddhism 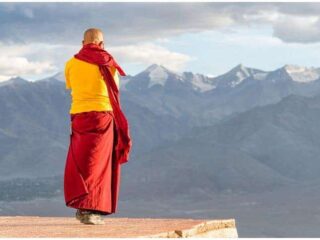 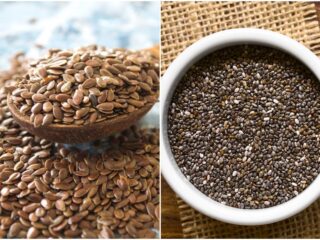 There are a lot of ways to count up the letters in Sanskrit (depending on whether one counts conjunct consonants, etc.), but how does one get 54?