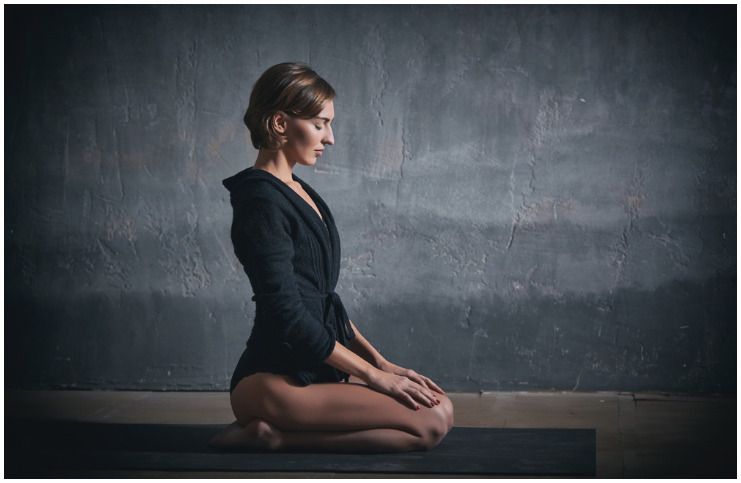 Human interactions and how they are experienced differ between individuals.

For some people, being able to interact with others sweetens the very air in their lungs and grants them a lot of pleasure, while for others, they trigger anxiety and they tend to feel the urge to simply retract and retreat to their little corner of quiet.

In between these two extremes, most people would fluctuate depending on how they know who they’re interacting with.

In a sense, for the majority of the general populace, you can like how they experience human interaction as a shoreline, where the general boundaries of whether it’s a pleasant experience or not can vary, but the water never passes a certain point on the shore unless certain conditions allow it to.

Whether you belong to either extremes, or if you simply want to be able to improve your social interactions, you might want to consider adopting the principles of Stoicism.

Stoicism is a philosophy that has Hellenic roots, and was later adopted by the Romans. It influenced Christianity and was later associated with Cognitive Behavioral Therapy during the early 21st century.

Its primary premise is that virtue, the highest good, is based on knowledge, such that the wise live in harmony with the divine reason and that they are indifferent to the change of fortune, and are unbound by the allure (and fear) of pleasure and pain.

This philosophy prioritizes the development of self-control and fortitude as a means of overcoming negative emotions. A few known followers of stoicism are Marcus Aurelius, Seneca, and Socrates.

So, what traits can you gain from practicing Stoicism that would help you handle other people and difficult situations better?

One of the primary tenets of Stoicism is that while we cannot control our environment and how we feel in response to the various stimuli that we experience, we can, indeed, control how we react to them.

When you’re able to stifle the impulse to lash out, you’re able to prevent yourself from making enemies when there’s really no need to. In fact, a lot of personal injury cases happen when emotions spiral out of control. Personal injury specialist like the lawyers at the Gruber Law Offices, LLC are very familiar with the outcomes of people losing their cool and causing harm to others.

When you are able to discern the things that deserve your attention from those that do not (petty fights, inconsequential conversations, pointless worries), you are able to be more productive because you’re able to act instead of being frozen in an analytical paralysis.

This benefits others when you learn to value your own time as well as to value that of others. People may not overtly like you for it, but they will respect you for it.

By detaching themselves from the temptation of pleasure and the fear of pain, an individual is able to function more logically. And while happiness isn’t exactly what one would correlate with logic, the lack of unnecessary thoughts and emotions is a solid step toward happiness and peace of mind.

A quiet contentment and confidence can be found in the knowledge that your happiness is not tied to external circumstances but rather, tied to your ability to make sense of the world and to maneuver in it more effectively. A person who’s internally happy and confident is less likely to suffer from manipulation and is even less likely to do it.

Another ability that we can hone through Stoicism is the skill of being able to shut out anything that has nothing to do with the current objective.

It can be difficult to work with another person if there are simply too many issues that get in between you. However, if you’re able to see past your differences and to ultimately dedicate your efforts toward achieving a common objective, you will find that success is at hand.

Because stoicism teaches us to accept change as a natural thing that is inevitable, it also allows us to skip the process of denial. When a person is able to accept the difficult scenarios that they are bound to experience throughout life, they are more capable of formulating solutions for it.