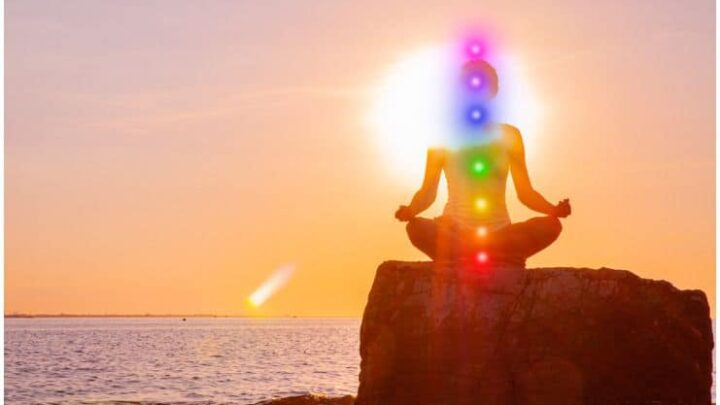 There are said to be a series of seven lower chakras, below Muladhara chakra, going down the legs, corresponding to the basic animal instincts and to the Hindu underworld patala.

These lower chakras are also known as talas, or states of darkness, self-concealment, and distortion.

These tala chakras are linked to the negative aspects of our character, the animal instincts, which exist within us all, but we strive to rise above them.

Here Are The Seven Lower Chakras Of The Lower Body:

This chakra is located in the hips, and it governs fear and lust.

Atala means „without bottom.” People in this chakra consciousness fear life, death, even God and other people. This energy center is also the home of promiscuity and lust.

Located in the thighs, it governs resentment and anger. People in the consciousness of this energy center are always wrathful, mad at the world, even angry at God.

Sutala, the Sanskrit word for „great depth,” is located in the knees, and it governs jealousy.

Jealousy is a feeling of inadequacy, helplessness, and inferiority.

People in Sutala consciousness covet everything, frequently deny the existence of God, and are contentiously combative.

Translated as „under the bottom level,” it is located in the calves and is a state of prolonged confusion and instinctive willfulness.

Greed and deceit prevail in this dog-eat-dog state of mind.

It literally translates as a ”state of sense enjoyment.”

This energy vortex is located in the ankles and is the center of selfishness and pure animal nature.

Unmitigated selfishness dominates, of seeing to the well-being of „number one” first.

The suffering of others is of no concern. Anger, jealousy, and fear are intense, even high, states of consciousness.

Translates as „the greatest lower region,” located in the feet, this is the dark realm „without conscience” and inner blindness.

People living in this chakra of the feet steal freely, taking what they justify as theirs anyway, feeling that the world „owes them a living.”

READ MORE: Soma Chakra – The Nectar of the Crescent Moon

Patala is the Sanskrit for a “fallen or sinful region.” In Hindu mythology, it borders on the realm of Naraka, which is the Hindu equivalent of Hell, where sinners are tormented after death.

It is also the abode of Lord Yama, the god of Death. It is described as located in the south of the universe and beneath the earth.

READ THIS NEXT: Higher Heart Chakra or Thymus Chakra Healing 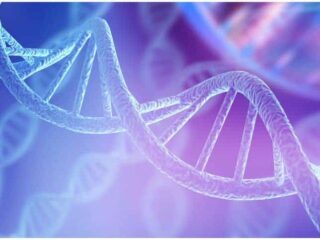