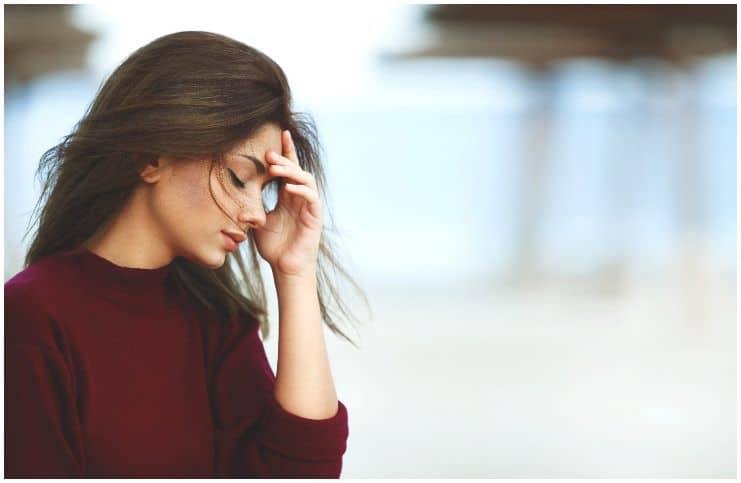 The decision to divorce is never an easy one. It usually comes after a lot of frustrating arguments and even some counseling sessions.

Once the decision is made, the clarity of knowing that you can’t go back and try again is helpful, but there are other issues that arise in the process. Divorce means a lot more than just going to court.

It means splitting up two lives that were once connected in just about every way imaginable.

It’s a lot of stress, but there is a light at the end of the tunnel. It may feel like the rush of an oncoming train sometimes, but it’s not. Even if takes a while, people going through a divorce will get to a better place.

Once a couple decides to divorce, the next decision is deciding who, if anyone, should move out. There are a few cases where a couple feels like they have to stay in the same house for a bit longer because they can’t afford to live on their own.

There are also cases where they decide to keep living together for a little while because it might make things a little easier for any children they have.

Generally speaking, though, someone needs to leave. Let’s say two people bought a nice house together in Charleston, but ten years and two kids later, they decide they can’t stand each other anymore.

They should both talk to a divorce lawyer in Charleston, albeit not the same one since that’s a clear conflict of interest. A divorce lawyer can tell you if moving out might make it harder to move back in later.

A divorce is often fraught with emotion. Even a seemingly amicable split can turn toxic when things like money and custody are involved.

Some people get so set on revenge that they lose sight of everything else. No one looks good when both sides are set on avenging perceived wrongs or injustices that occurred in the marriage.

It’s especially important to try and act like an adult when there are children involved. Children pick up on more than we think, and no kid wants to come home from school and see Mom and Dad yelling at each other over who gets the sofa.

Whoever moves out should take care to get it done as fast as possible. Ask trusted friends to help you pack things up, or if you really want to be quick about it, hire a moving company in Charleston, SC.

The point is to get out of a bad environment as quickly and cleanly as possible before things can deteriorate further. Know when it’s over and move on from there. You don’t have to like each other, but you also don’t have to annoy each other indefinitely. That’s not healthy.