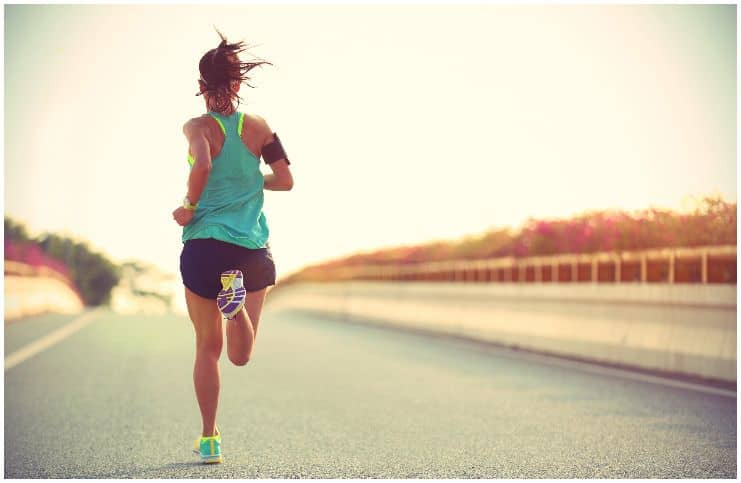 Participating in athletic activities provides many advantages including fostering the ability to work as a team, promoting physical fitness and increasing self-esteem. There can also be negative forces that place an emphasis on body shape and weight with an eye on winning at nearly any cost.

These pressures can combine with the emphasis that culture already places on thinness to increase the risk of athletes developing eating disorders such as anorexia nervosa.

A sobering study of Division 1 NCAA athletes found that more than one-third of females reported having symptoms and/or attitudes that put them at risk for developing anorexia nervosa.

Risk Factors in Athletes that Could Lead to Anorexia Nervosa

It’s important to note that the presence of the following risk factors doesn’t mean that an athlete has anorexia or will develop the condition. These risk factors increase the possibility that they will do so, however.

It’s also important to note that some of these risk factors are seen as normal and/or desirable so it might be more difficult to determine that an athlete is at risk. Lastly, while females comprise the majority of athletes with eating disorders, males can also be affected.

This is especially true for those who participate in sports such as running, wrestling, crew, and bodybuilding because of their emphasis on the athlete’s body size, diet, appearance and weight requirements.

An athlete that participates in a sport that focuses more on the individual and their performance rather than on the team as a whole is at a higher risk of developing anorexia nervosa.

A coach that emphasizes an athlete’s performance and success without focusing on the entire person can set her or him up for developing an eating disorder.

An athlete that participates in a sport that emphasizes endurance, such as running, track and field and/or swimming, can be at risk for developing anorexia nervosa. This could be due in part to the fact that a lower body weight will improve the athlete’s performance in these sports.

While all sports focus on honing a particular skill set so the athlete can perform better, there are some sports where there is an added emphasis on weight requirements, appearance and/or muscularity. These sports — which tend to be individual — include bodybuilding, gymnastics, diving, and wrestling.

Societal pressures are a risk factor that tends to affect female athletes more deeply than males. This includes the emphasis on a thin female body.

Parents who live through their child’s success in athletes and/or who have a history of eating disorders and abuse often set athletes up for developing an eating disorder. A dysfunctional family life and/or other traumatic life experience can also contribute to an athlete developing anorexia nervosa.

An athlete’s negative thoughts about her athletic achievements, performance anxiety and an identity that focuses primarily on her athletic performance can make it more likely that an athlete — especially a female — to develop an eating disorder. An athlete who has poor self-esteem will likely be more vulnerable to the appeal of the behaviors that mark anorexia nervosa.

A recovered staff understands firsthand about tending the soul and uses a “people first, patients second” approach. In the end, being able to face their truth without judgment is vital when it comes to helping an athlete with her anorexia nervosa recovery.