Drug addiction is an extensive problem that significantly impacts addicted people as well as their families as a whole.

Illicit drug use cost the United States economy more than $193 billion in 2007, according to a 2011 study done by the National Drug Intelligence Center (NDIC).

More than 90 percent of people with addiction began smoking, drinking, or using illicit drugs before the age of 18.

In 2016, approximately 7.4 million people in the United States aged 12 and older had an illicit drug use disorder. Furthermore, about 100 people die every day from drug overdoses. This rate has tripled in the past two decades.

In 2017, 8.5 million people in the US adults suffered from both a substance use disorder and a mental health disorder, or co-occurring disorders.

Drug addiction symptoms or behaviors include the following:

Prolonged drug dependence interferes with just about every organ in the body. The following are some of the common conditions substance abuse can cause: 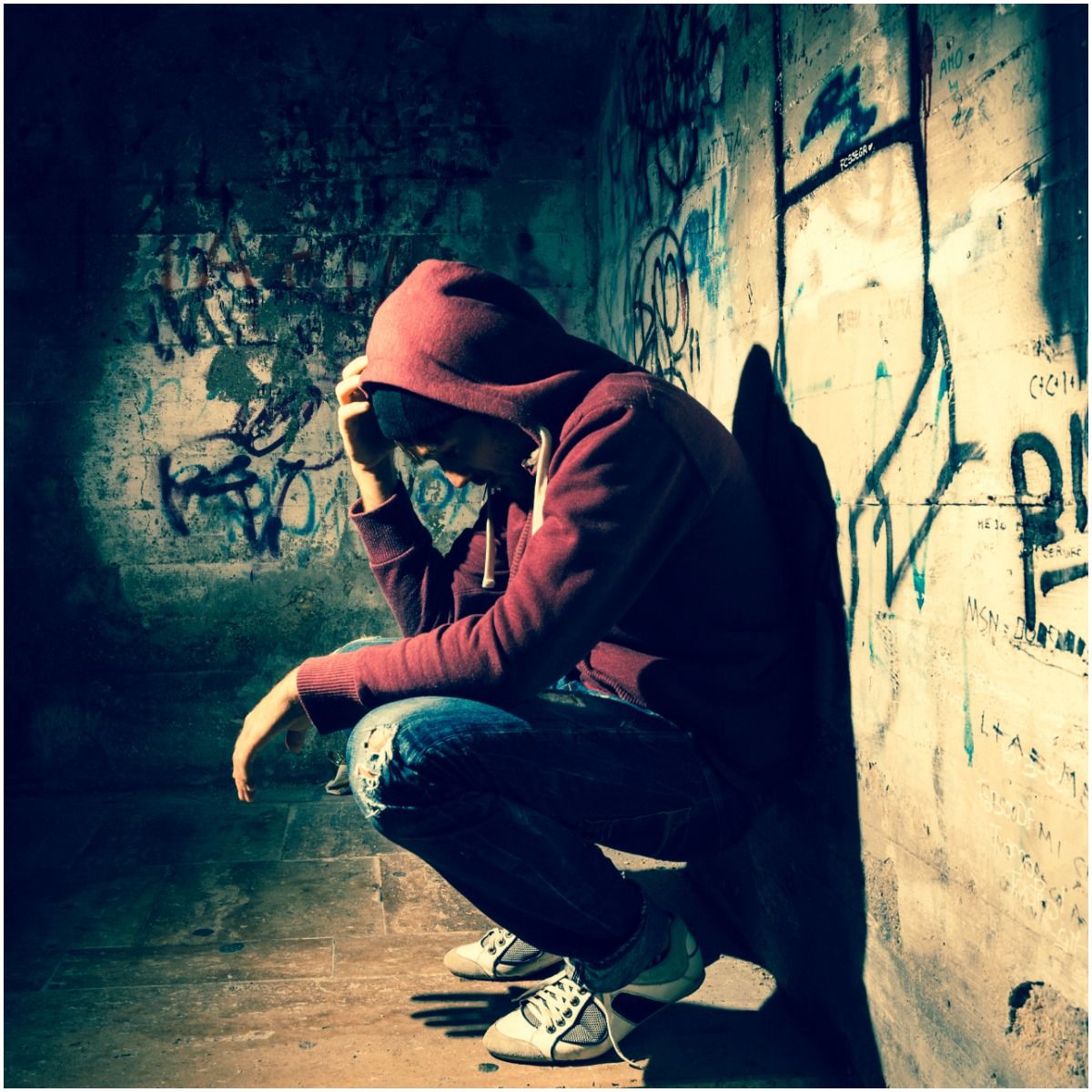 Risk factors for drug addiction include:

Use of drugs that are highly addictive

Drugs like stimulants, cocaine, or opioids can cause addiction more readily than other substances. Also, smoking or injecting drugs can increase your risk of addiction.

Early use of drugs

Individuals who begin to use and abuse drugs earlier in life are at a higher risk for addiction.

Lack of family support or involvement

If you lack family support, you have a higher risk of drug addiction. In kids, this is particularly true and extends to a lack of supervision.

Social pressure from friends and peers is a serious risk factor, particularly for young people in danger of starting to abuse drugs.

Drug addiction runs through families. If you have a blood relative who is addicted, particularly a full sibling or a parent, you have a higher risk for drug addiction.

The following factors may be associated with a lower likelihood of future substance abuse issues: 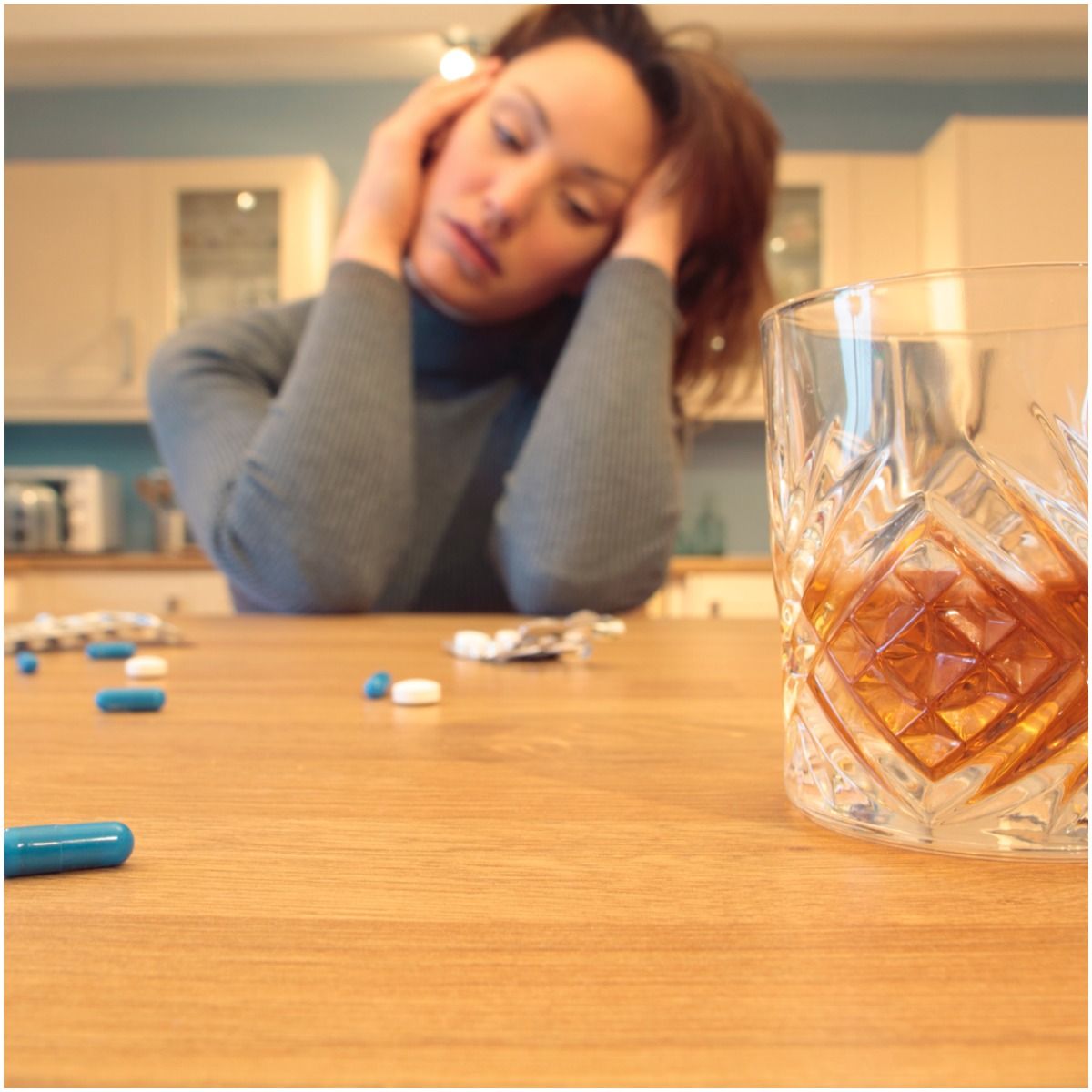 Drugs are often used for the following reasons: shame, despair, fear of the unknown and responsibilities, and extreme panic. The drug becomes a refuge, you protect yourself from yourself. Because you refuse to live and be responsible, your inner weaknesses risk leading you to drugs.

The first thing you need to do is to realize – why did you use these drugs? Whatever the reason, try to discover the real cause. Also, accept yourself for who you are and learn to express your needs.

Opium brings a state of pleasure, sleepiness, laziness, and a false impression of inner peace.

The user is looking for strong sensations and expanding consciousness.

You seek a world without problems, you are trying to escape.

READ THIS NEXT: Health Benefits Of Cold Showers