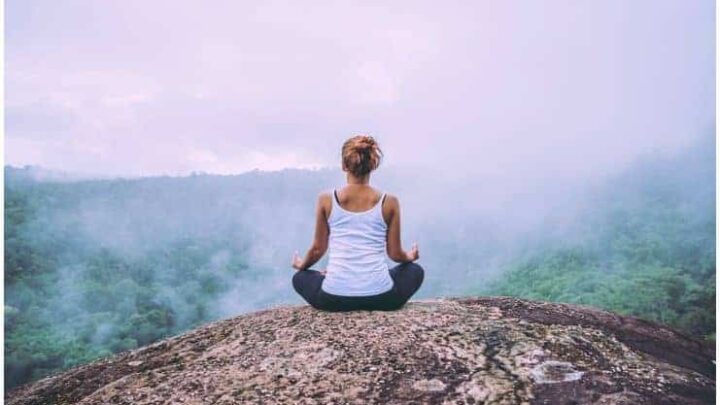 It’s important to stay on top of the curve in this deeply competitive world. You never know when the next big opportunity may land on your lap so it’s important to be prepared.

Many people already do this. Most of the world’s most successful CEOs, entrepreneurs and professionals go through rigorous habits each day to ensure that they stay on the very top of their games both at work and at home.

We live in the age of the billionaire and as daunting as that may be for some people, it is also an opportunity. Not every hyper-wealthy person has been handed their fortunes on a platter or hit the big time at a young age, for some people it takes time.

Betway Insider looked at the 100 highest earners in the world and discovered that while the average age for these people to make their first million dollars was 37, there was no uniform trend. Some people – like Facebook’s Mark Zuckerberg – they joined the seven-figure club in their early-20s but others, like Amancio Ortega – head of the clothing chain which owns Zara – had to wait until his fiftieth year to make a million.

It’s all about waiting for opportunities and practicing good habits to make sure you’re ready to take them.Let’s take a look at some of the daily habits of successful people which you can start utilizing in your own life.

This is an important one. While some people stay in bed to get those extra few minutes, many of the world’s elite are already well into their working day, take Azim Premji as an example.

The Indian tech mogul starts his day at 4:30 am – two-and-a-half hours before he even leaves for work. It’s not just about getting a few more hours in the day, it’s about ensuring that you’re adequately prepared for everything which the day has in store.

That’s not to say that you should lose out on sleep either. Albert Einstein slept ten hours a night and Arianna Huffington has given a TED Talk on the importance of rest.

A study in CNBC found that a whopping 89% of self-made millionaires sleep at least seven or eight hours per night.

The best investment you can make is in yourself and the easiest way to do that is to read. Writer Tom Corley conducted a study of over 200 wealthy individuals and looked at their daily habits. He found that upwards of 88% of the respondents read for at least 30 minutes each day.

They mostly read non-fiction with many eager to learn more about their own field and get a leg up on the competition. Biographies, self-help books, and history are all high up on the reading list for many of these people.

American business magnate Warren Buffett once said that he spends upwards of 80% of his day reading and thinking. That may not be achievable for most working people but it’s something to keep in mind.

“Meditation, more than anything in my life, was the biggest ingredient of whatever success I’ve had,” said Ray Dalio, the head of Bridgwater Associates, one of the world’s largest hedge funds. Meditation and mindfulness aren’t just tools for hipsters and actors, they’re for everyone.

There are clear physical and mental benefits of meditation as well as the emotional boost which often comes with it. For those unfamiliar, here is a helpful beginner’s guide to Chakra Meditation.

It’s important to take note of everything you have to complete each day and plan accordingly. You may start each day with a to-do list which, while as important as that is, can often lead to poor planning. You may just accomplish the simplest tasks first but the 80/20 rule can help here.

The 80/20 rule, otherwise known as the Pareto Principle, is the idea that 80% of effects come from 20% of causes. To translate that into your daily life, 20% of your actions will lead to 80% of your results.

Make a list of the things which you need to do each day and just ask yourself which one would have the biggest positive impact on your life and complete that one first.

This is one of the most important on the list. Regular exercise is one of the keys to a happy mind and a healthy body. Billionaire Richard Branson has claimed that exercise has had a tremendously positive effect on his daily output. “I definitely can achieve twice as much by keeping fit,” he once said. “It keeps the brain functioning well.”

And Branson isn’t alone in that respect. Tom Corley found that over three-quarters of the self-made millionaires he questioned carve out thirty minutes of their day to take part in an aerobic exercise like running, walking, cycling or swimming.

Aside from the obvious short and long-term health benefits, studies have shown that exercise improves memory and learning.

Everyone can accomplish everything on this list. The tasks don’t cost any money and can potentially help you thrive in whichever area you want.

There’s no reason why anyone can’t make these five simple practices a part of their daily lives. Very many people do just that and their lives have benefitted immensely. Now you can too. 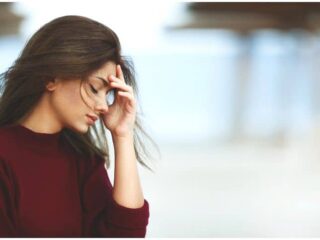 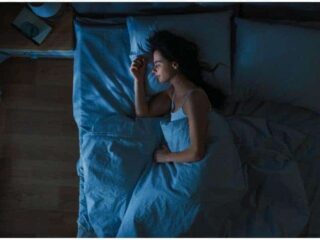