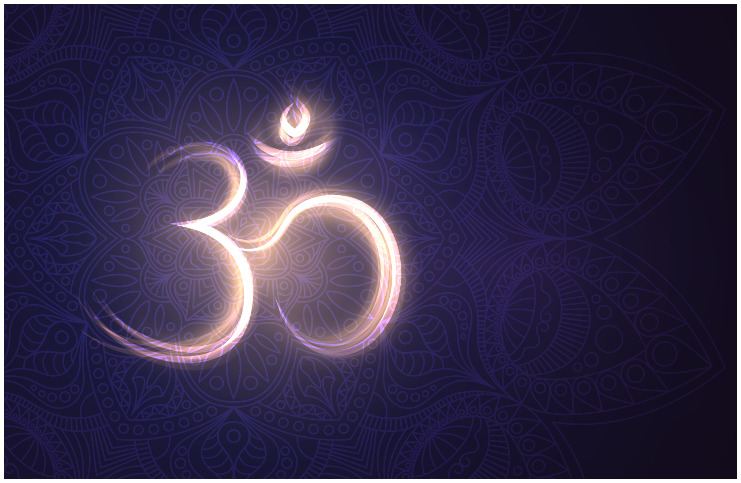 ”Om, Let me meditate on the goddess of Earth,
Oh, Goddess who has a thousand forms, give me higher intellect,
And let Goddess Earth illuminate my mind.”

Prithvi (also known as the Vast One) is the Sanskrit name for Earth, as well as the name of a ”devi” in Buddhism and Hinduism.

She is known as Ibu Pertiwi (“Mother Earth”) in Indonesia.

The Goddess is the source of all vegetation, and thereby responsible for agricultural bounties.

She appears in early Buddhism in the Pali Canon, dispelling the temptation figure Mara (the personification of the forces antagonistic to enlightenment) by attesting to Shakyamuni Buddha’s worthiness to attain enlightenment.

As the “Mother Earth,” She contrasts with Dyaus Pita “father sky”. In Rig Veda, She is always associated with Dyaus. Commonly, Prithivi and Dyaus are mentioned in the ancient Vedas as parents of other Gods. They hold their position as energetic and wise, promoting righteousness.

Moreover, the Goddess is also considered the nursing Goddess. Her other names are Vishdava, Dhra, Ratnagarbha, Dhrati, Vishvamshu, Dhrithri. These names imply that ”she holds” everything.

She is the mother of Indra and Agni. According to Hindu mythology, when Indra (the king of the gods and ruler of the heavens) killed Dyaus Pita, She applauded and married Him.

The Goddess is usually portrayed as a woman with 4 arms and green skin. Additionally, She is described seated on a square platform that rests on the back of 4 elephants, signifying the 4 corners of the world.

Reciting this mantra 108 times/day with sincere devotion leads to family happiness and auspiciousness when buying properties like lands and houses. Individuals who work in property industries, like civil engineers and architects, should recite the mantra daily.