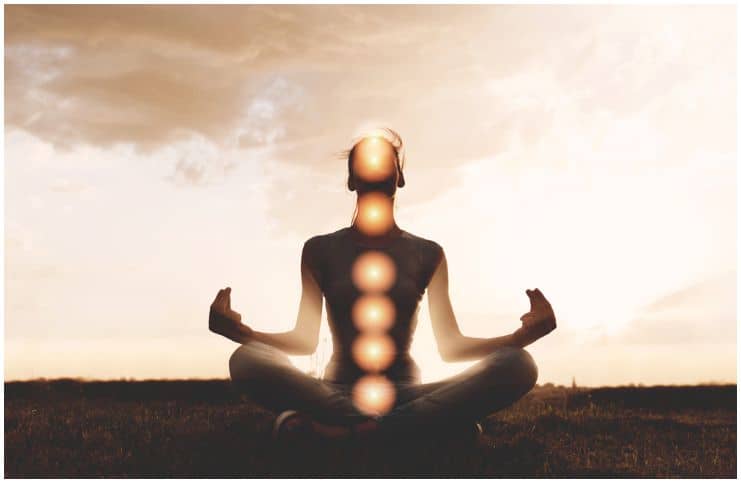 The Meaning Of Ong So Hang Mantra:

Mantra is a Sanskrit word which is derived from two roots:

Chanting Benefits Of The Mantra for Intuition:

It is a heart-opening and empowering mantra.

Gurmukhi is an abugida developed from the Laṇḍa scripts and was standardized during the 16th century by Guru Angad, the second guru of Sikhism.

The name “Gurumukhī”, means “from the mouth of the Guru” and comes from the Old Punjabi word Gurmukhi.

The whole of the Guru Granth Sahib is written in this script and is the most common script used for writing the Punjabi language in India amongst Sikhs and Hindus.

Sikhism is a panentheistic religion founded during the 15th century in the Punjab region of the Indian subcontinent, by Guru Nanak and continued to progress through the ten successive Sikh gurus (the eleventh and last guru being the holy scripture Guru Granth Sahib.

The Guru Granth Sahib is a collection of the Sikh Gurus’ writings that was compiled by the 5th Sikh Guru).

It is the fifth-largest organized religion in the world, with approximately 30 million adherents.

Punjab, India is the only state in the world with a majority Sikh population.

Listen to more calming mantras on www.insightstate.com, like: Mantra of the Earth Store, Tara mantra, or Mantra for Positivity.