“I am very cautious of people who are absolutely right, especially when they are vehemently so.”

“A zebra will never see the funny side of things because he is always thinking in black & white.”

“Don’t ever let the light of your soul dim, even if the world seems black and white.”

”I think if you live in a black-and-white world, you’re gonna suffer a lot. I used to be like that. But I don’t believe that anymore.”

”There is no black-and-white situation. It’s all part of life. Highs, lows, middles.”

”There are very few really stark black and white stories.”

”Life is about the gray areas. Things are seldom black and white, even when we wish they were and think they should be, and I like exploring this nuanced terrain.”

”The human brain works as a binary computer and can only analyze the exact information-based zeros and ones (or black and white). Our heart is more like a chemical computer that uses fuzzy logic to analyze information that can’t be easily defined in zeros and ones.”

”Life is not black and white; there is some gray nuance to it.”

”We are all somewhere or the other a little grey, not black and white. We have our imperfections.”

”There are infinite shades of grey. Writing often appears so black and white.”

”Everything is very black and white for me. I don’t really like playing mind games.”

”There’s so much grey to every story – nothing is so black and white.”

“The fear of blacks has become the dirty little secret of our political culture.” 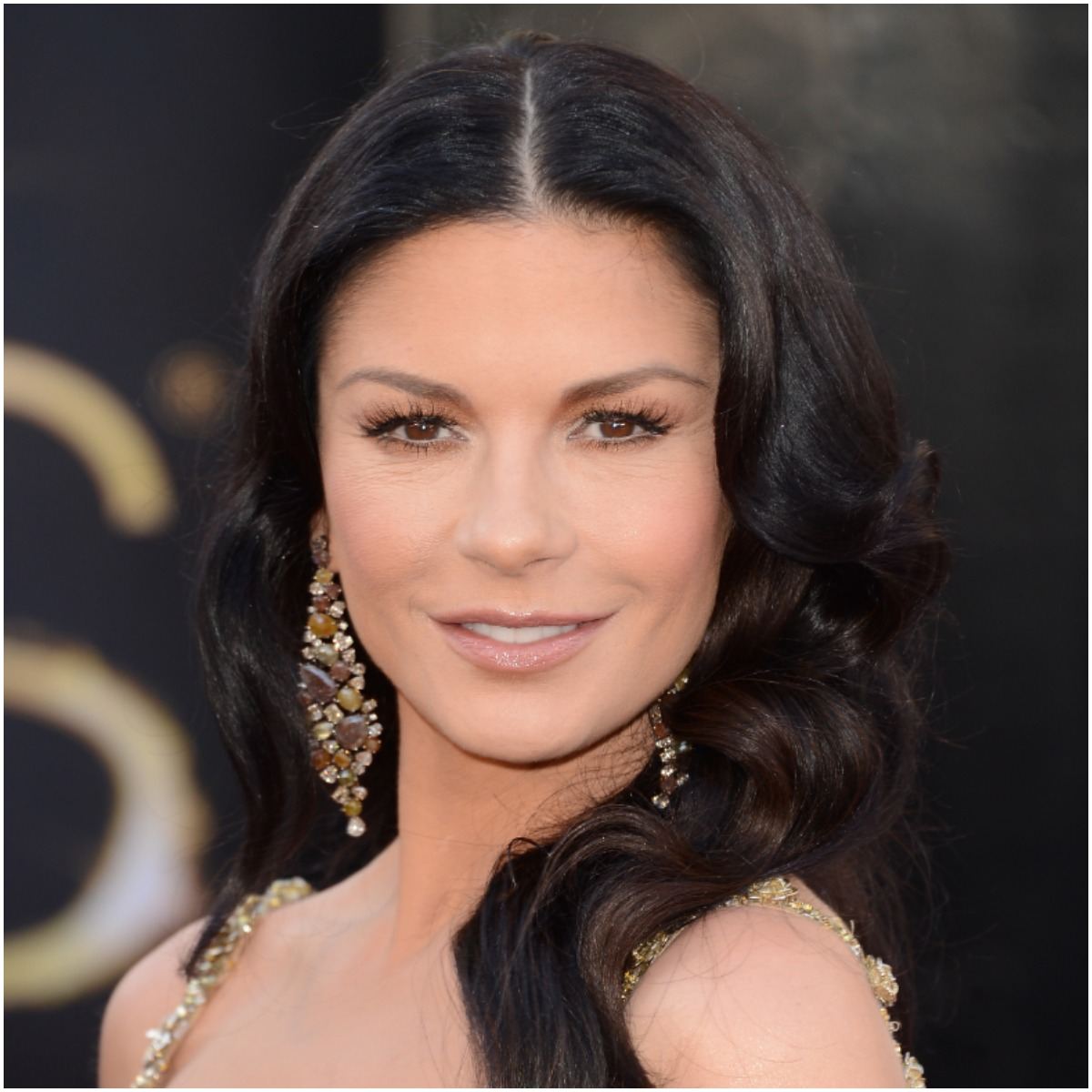 ”Being glamorous is about strength and confidence. It’s black and white – dramatic. You have to be strong. ”

“The truth never had any shades of grey – there was always a discernible line between black and white.”

“The ignorance of the world often makes people believe that life should be black and white – that you must choose sides – and so the world of colorful gradients goes unadmired.”

”In the beginning, it was all black and white.”

“When I learned about the gray existing between the black and white of absolute terms, I began to experience more peace. The more I expanded my gray areas (more than 50 shades), the more peace I experienced in my life.”

“The angel said, “I like black-and-white films more than color because they’re more artificial. You have to work harder to overcome your disbelief. It’s sort of like prayer.”

”I don’t see the world completely in black and white. Sometimes I do.”

“Which is probably the reason why I work exclusively in black and white… to highlight that contrast.”

“In the beginning, some people try to appear that everything about them is “in black and white,” until later their true colors come out.”

“In movies, we tend to make things black and white: you’re either this, or you’re that.”

“A country where there are no freedoms is a black and white country; it is colorless and lifeless. Such a country needs nothing but colors, nothing but freedoms!”

”Things are not quite so simple always as black and white.”

“In tragedy, it’s hard to find a good resolution; it’s not black and white: it’s a big fog of gray.”

“Black and white is salt and pepper of colors, for life tastes bland without them.”

”Black and white creates a strange dreamscape that color never can.”

“I know the difference between right and wrong. I understand the rules. But today I feel that the rules have been blurred, because today they were literally on my front doorstep.”

”Maybe black and white is the best medium for landscapes, I don’t know.”

“The way I was brought up by my parents and guided through my football life by the influences of various managers means that in some ways I am black and white.”

“Even when your life is full of color, you still need to be reminded that things come in black and white.”

“The first draft is black and white. Editing gives the story color.”

”Everywhere, people are beginning to question masculine notions of control, aggression and black-and-white thinking – and instead are favoring more empathetic, nurturing and collaborative approaches. ”

”I’ve struggled with gender norms my whole life, always feeling like I wasn’t black-and-white; I was in this gray area, and gray areas really scare people because you can’t define them.”

“Our personal past is only available to us now through black-and-white film, it’s a medium for communication with the dead, including our dead selves, the way we used to be, which is why we’re drawn to it.”

”George Bush made a mistake when he referred to the Saddam Hussein regime as ‘evil.’ Every liberal and leftist knows how to titter at such black-and-white moral absolutism. ”

“My philosophy, like color television, is all there in black and white”

“No person is completely wicked, just as no person is perfect. We are all grey”

“Light is meaningful only in relation to darkness, and truth presupposes error. It is these mingled opposites which people our life, which make it pungent, intoxicating. We only exist in terms of this conflict, in the zone where black and white clash.”

“The most colorful thing in the world is black and white, it contains all colors and at the same time excludes all.”

”Nothing is black-and-white, except for winning and losing, and maybe that’s why people gravitate to that so much.”

“Mortals. Everything is so black and white to you.”

”Our culture thrives on black-and-white narratives, clearly defined emotions, easy endings, and so, this thrust into complexity exhausts.”

“The eye should learn to listen before it looks.”

”I used to rely on black-and-white, and while I was working on ‘Smile,’ I learned to adapt to color on my end.”

“When I was a little girl, everything in the world fell into either of these two categories: wrong or right. Black or white. Now that I am an adult, I have put childish things aside and now I know that some things fall into wrong and some things fall into right. Some things are categorized as black and some things are categorized as white. But most things in the world aren’t either! Most things in the world aren’t black, aren’t white, aren’t wrong, aren’t right, but most of everything is just different. And now I know that there’s nothing wrong with different, and that we can let things be different, we don’t have to try and make them black or white, we can just let them be grey.”

READ THIS NEXT: Negative Attitude Quotes That Will Change Your Mindset