Pistachio, “the green nut,” has been a symbol of health and well-being ever since ancient times (human beings have known about pistachio nuts since 6000 BC), as it contains essential nutrients for good health.

It is widely grown in the United States, Turkey, Iran, Syria, Turkey, and China, but it requires 8-10 years from planting until harvesting the first fruits.

The fruit is actually a drupe, and the core of the seed is the edible part. It grows in the form of bunches, just like grapes. On the outside, the mature fruit has a whitish color, it is hard, and its cracked peel reveals a yellow-green core, 2.5 cm in length and 1 cm width in diameter.

Regarding the nutritional value of pistachios, in general, we can say that 100 grams of the product contain about 557 calories.

More specifically, it contains 44 grams of fat, 21 grams of protein, and 28 g of carbohydrates. Also, pistachios contain water, fiber, minerals, and vitamins. The latter are mainly represented by group B and, in particular, folate, also called vitamin B9. Mineral salts include calcium, iron, zinc, copper, potassium, and phosphorus.

Excepting the salty kind, they are low in sodium. Potassium content is higher than that of bananas, and the minerals found in pistachios are very important for cells and tissues. Pistachios also help maintain strong bones and teeth.

Compared with other nuts, dry roasted pistachios have a lower fat content (43.4 g per 100 g) that is composed mainly of:

It Protects Us From Cancer

The key ingredient is vitamin E, which is found in abundance in this legume in the form of gamma-tocopherol, which numerous studies have confirmed that has a protective role against cancer.

According to Dr. Ladia M. Hernandez, a dietitian in the Department of Epidemiology at the University of Texas and coordinator of the study which was presented at the annual Congress of the American Association for Cancer Research:

“It is acknowledged that vitamin E provides a certain degree of protection against some types of cancer. Thus, high levels of gamma-tocopherol could reduce the risk of cancer, especially lung cancer.”

The team of researchers from the University of Texas has monitored two groups of volunteers for six weeks.

After several weeks in which one group introduced 68 grams of raw pistachios in their daily diet, while the other group followed a regular diet only, it was noticed an increased level of gamma-tocopherol that protects us from cancer.

Among other rich sources of gamma-tocopherol, the researchers include peanuts, pecans, nut kernels, soybeans, and corn oil.

“Pistachios are one of the best foods for our health, and 60 grams of pistachios consumed daily can reduce the risk of lung cancer without affecting the body weight,” adds the study’s coordinator.

READ MORE: What Are Spiritual Benefits of Fasting for Mind and Body?

It Helps Maintain A Healthy Heart And Brain 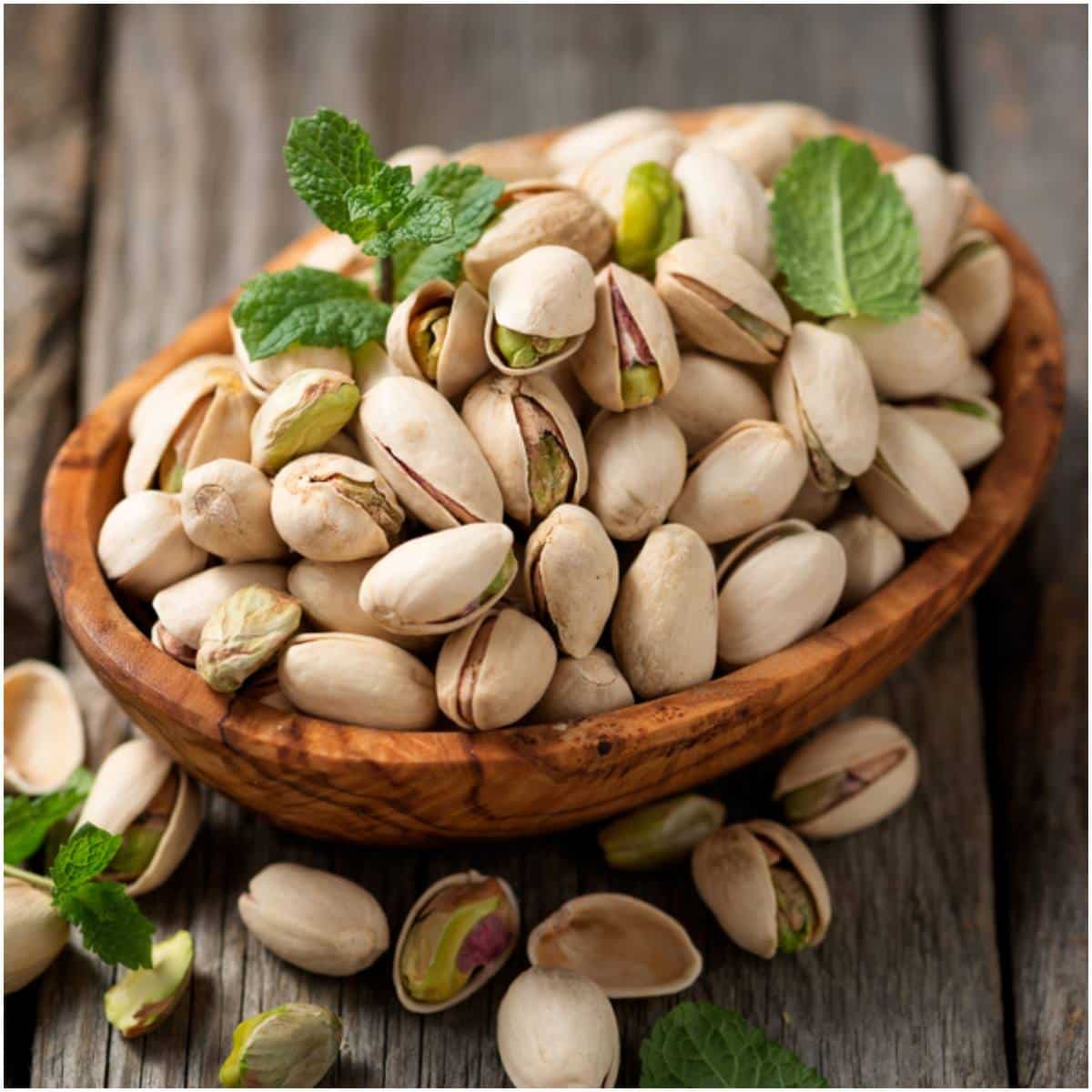 Previous research confirmed that pistachios are beneficial for the heart by lowering “bad” cholesterol levels and ensuring optimal intake of antioxidants, essential nutrients that protect our health.

In combination with a healthy diet, pistachios reduce the risk of cardiovascular disease and increase brain function.

Due to the active substances it contains, this legume neutralizes the harmful effects of stress. Eat a handful of raw pistachios every day and reduce the effects of stress on blood pressure.

”In a study that lasted 10 years, men who have experienced a heart reaction to a stress factor are more exposed to high blood pressure at some point in life. In general, strong reactions to stress factors are partly genetic, but they can be controlled by diet and an exercise program.”

”Thus, lifestyle changes can determine a decrease in the intensity of biological reactions caused by stressful stimuli.”

Also, we must not forget that they are an important source of magnesium, the best anti-stress mineral acknowledged by doctors. 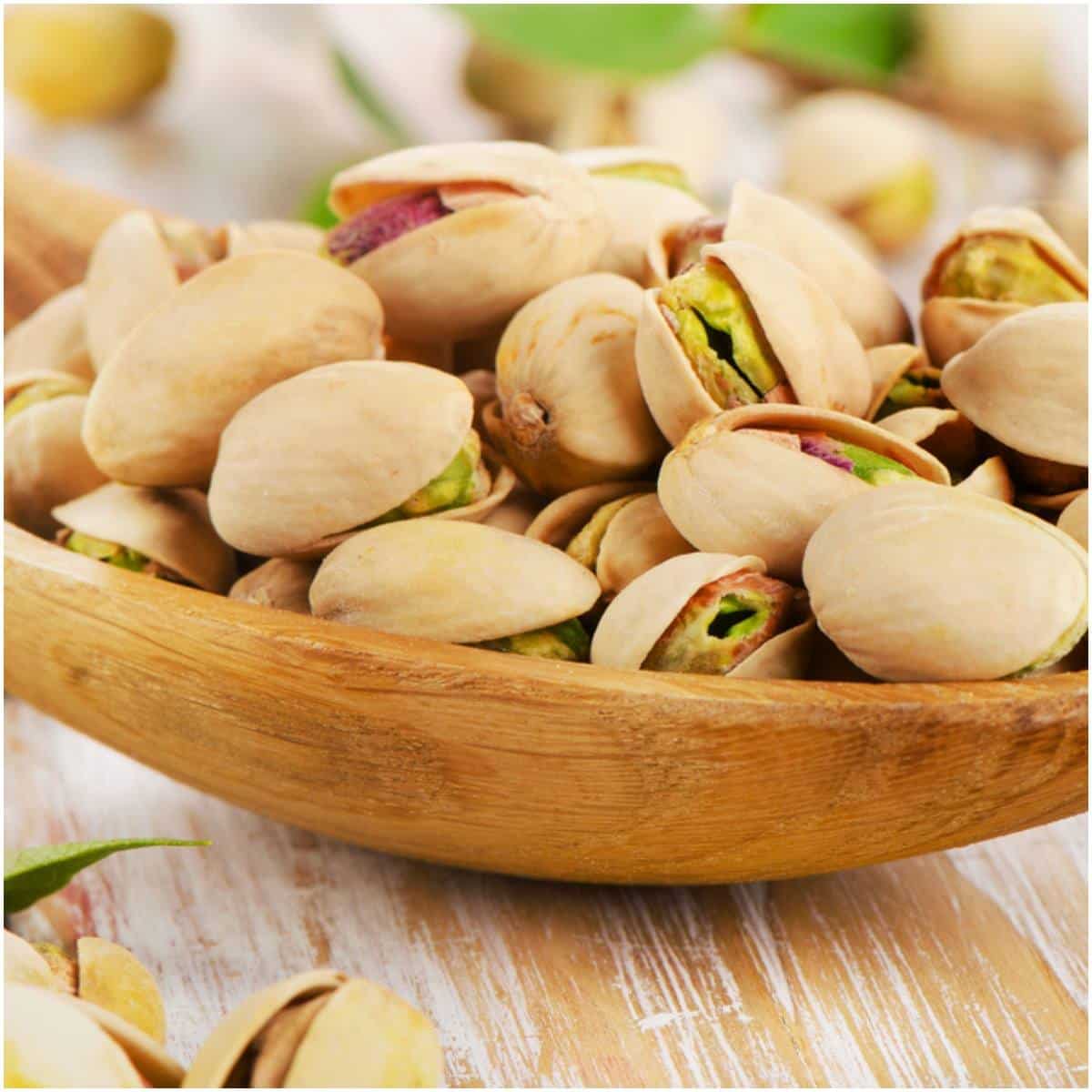 It is easy to introduce pistachios to your daily menu as they are an excellent choice for an early morning or evening snack before bedtime.

Experts say that pistachios play an important part in controlling the appetite because they contain high fiber quantities.

Basically, this legume is one of the richest foods in fiber: 3 g fiber in 28 g of pistachios, which means about 12% of the recommended daily intake. 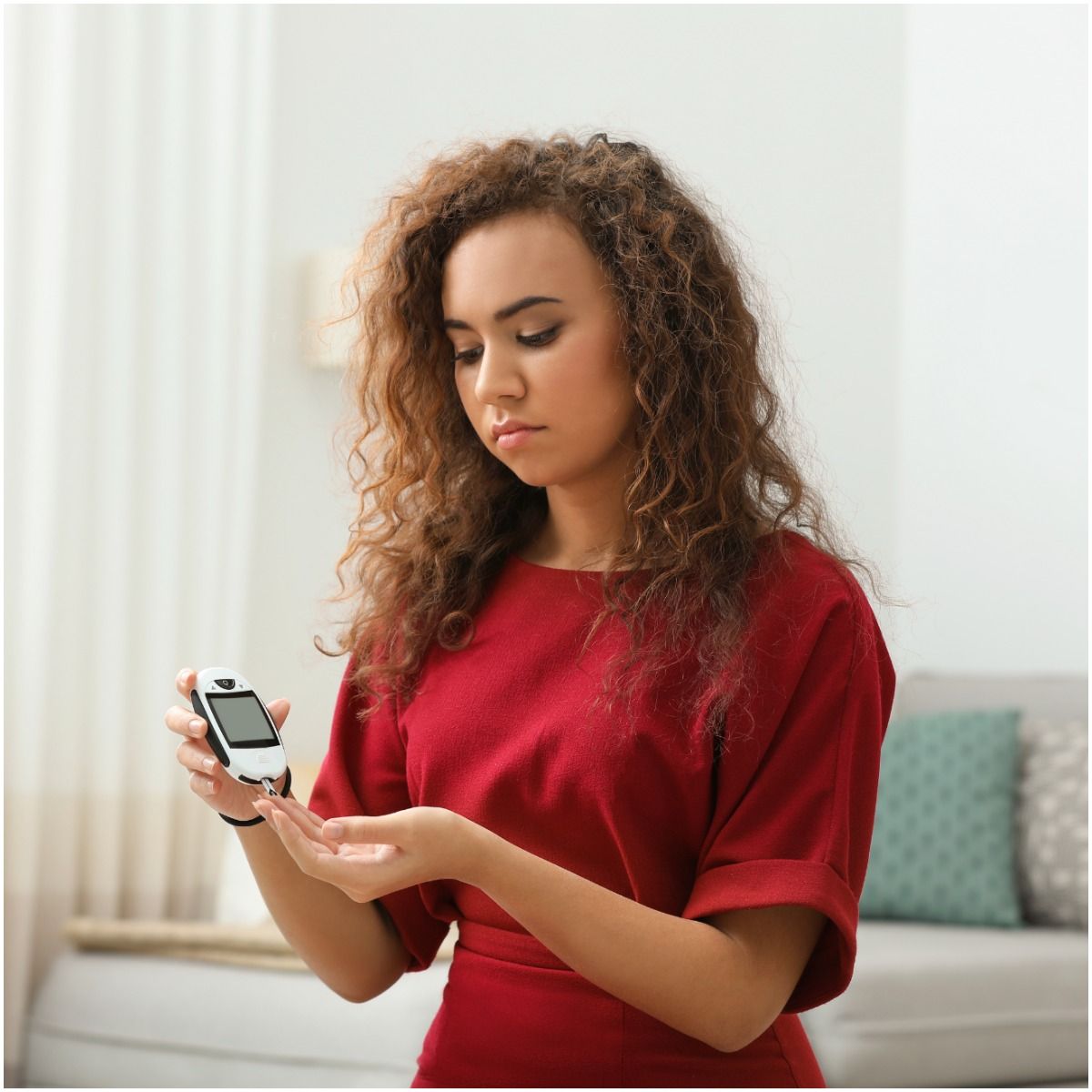 Pistachios have a low glycemic index; therefore, they do not cause a sharp rise in blood glucose after someone has eaten them.

It Protects The Eyesight And Skin

Unlike other oleaginous fruits, they contain two vital substances for the eyes’ health: lutein and zeaxanthin.

Ophthalmologists state that these two antioxidants protect and reduce the risk of developing macular degeneration, the main cause leading to the weakening of vision and blindness. These compounds are also useful for skin health. 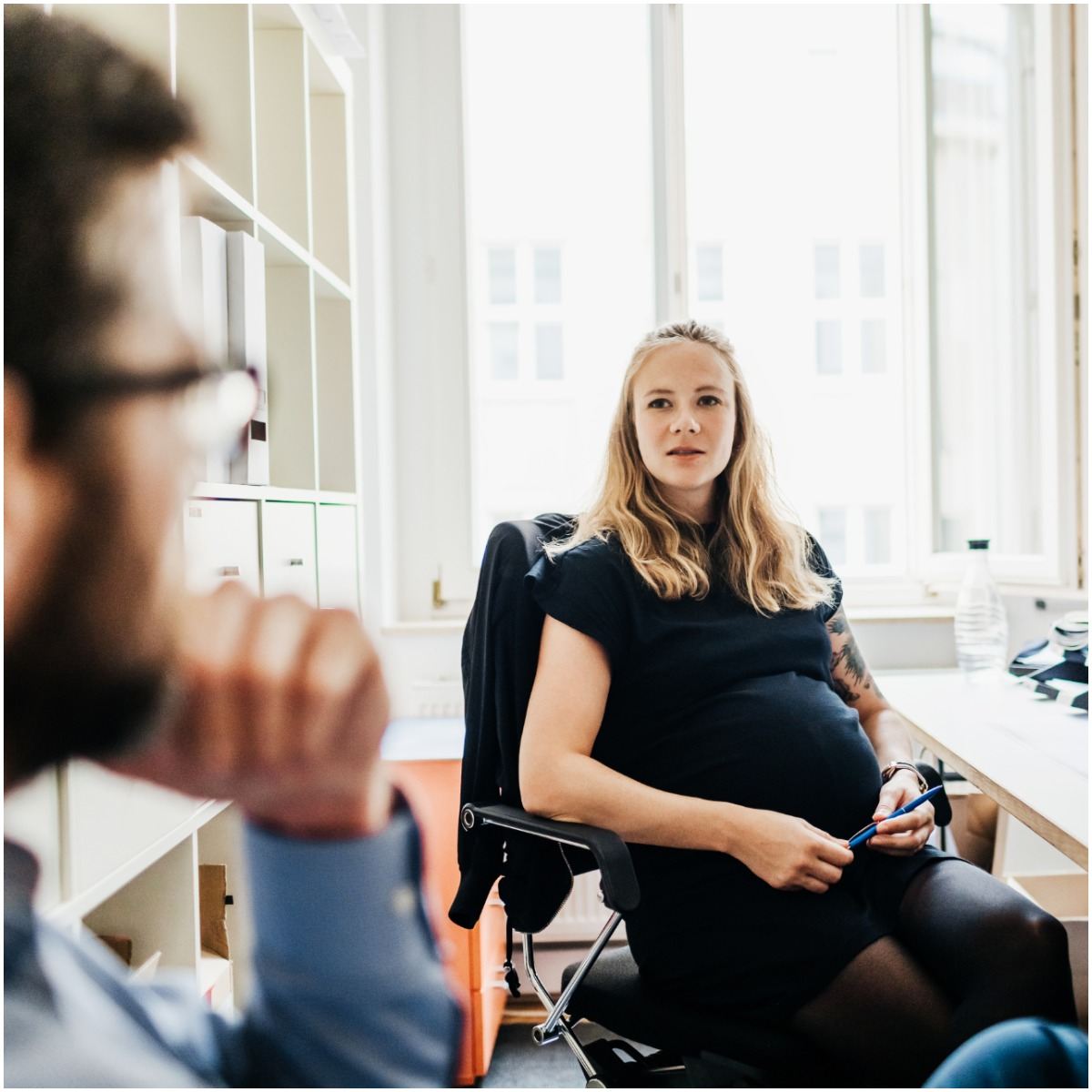 Vitamin E and A contained in pistachios have strong anti-oxidant properties, which help keep at bay problems of infection in pregnancy.

Warnings & Possible Side Effects Of Pistachios

Roasted and salty pistachio is not a good choice, neither for those who have kidney problems nor for those with high blood pressure.

Otherwise, they are an excellent nutrient (it has high-quality protein) but keep in mind that it may fatten as it has a high caloric density. Try to eat without any salt and no more than 50 grams daily.

The salt can lead to the formation of kidney stones, water retention in the tissues, increased blood pressure, which also has an adverse effect on kidney function.

READ THIS NEXT: Health Benefits Of Chia Seeds

I love pistacios but I didn't know that were good for you in so many ways. Thanks for sharing.